WELCOME ABOARD: Carolina Core FC joins MLS NEXT Pro for 2024 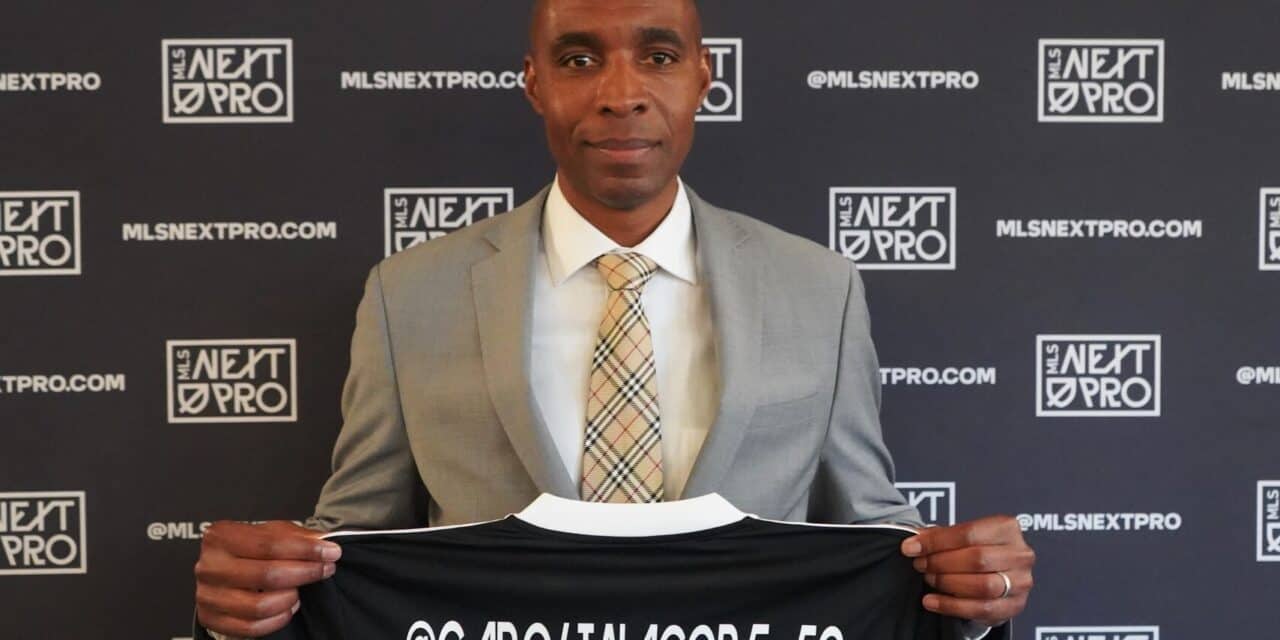 MLS NEXT Pro announced Thursday that a new independent club will join the league in 2024.

Carolina Core FC, based in High Point, N.C., will become the second independent club to join the league The first, Rochester New York FC, qualified for the playoffs in its first season in 2022.

“MLS NEXT Pro has four pillars – player development, our local communities, innovation, and a commitment to Diversity, Equity and Inclusion. When we started engaging with Megan Oglesby and Mayor Wagner, it became clear to us from our first meeting that we are aligned at all levels,” MLS NEXT PRO president Charles Altchek said in a statement. “Strong independent teams are a critical component of our growth strategy for MLS NEXT Pro, and we are confident that Carolina Core FC will overdeliver both on the field and in the community.”

Former U.S. international Eddie Pope, a member of the National Soccer Hall of Fame, three-time MLS Cup Champion and three-time World Cup participant, will return to his hometown of High Point to serve as chief sporting officer of the expansion team. The former University of North Carolina standout will oversee all soccer operations for the new club, including technical staff management, player personnel, transactions and scouting.

“I could not be more excited for the arrival of an MLS NEXT Pro club here in the Carolina Core,” Pope said in a statement. “Our vision is to provide the pro player pathway for the area’s best young talent, build a lifelong connection between the club and our fans by uniting the community, and to embrace Diversity, Equity and Inclusion both on and off the field.”

“By bringing the world’s game to the Carolina Core, we will create countless opportunities for those who want to access the sport and lift up the community both on and off the field,” Oglesby said in a statement. “This is far more than a financial investment for our group, this will be a long-term investment into individuals and communities with untapped potential, and it will be a major driver of economic development in the region.”

The club’s name celebrates the area’s 12 diverse interlocking cities while showcasing the soccer community’s deep local influence. The goal of Carolina Core FC’s name is to unite the entire region through the global game of soccer.

Carolina Core FC will play its home matches at Truist Point, located in High Point. Following planned renovations, Truist Point will be able to accommodate up to 5,000 fans in the soccer layout of the multi-purpose stadium. 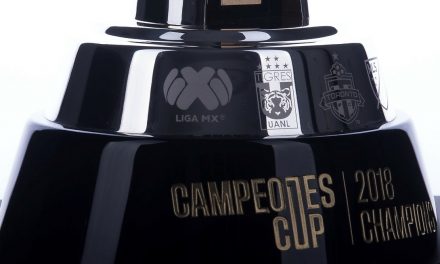 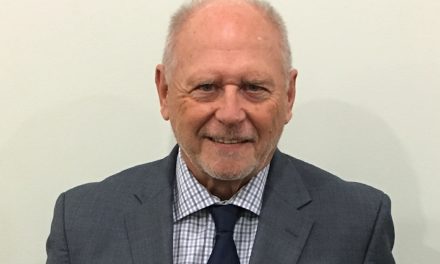 NOT YOUR ORDINARY JOE: Machnik elected to National Soccer Hall of Fame 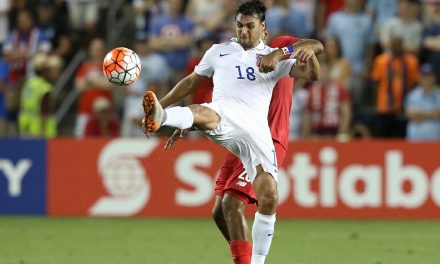