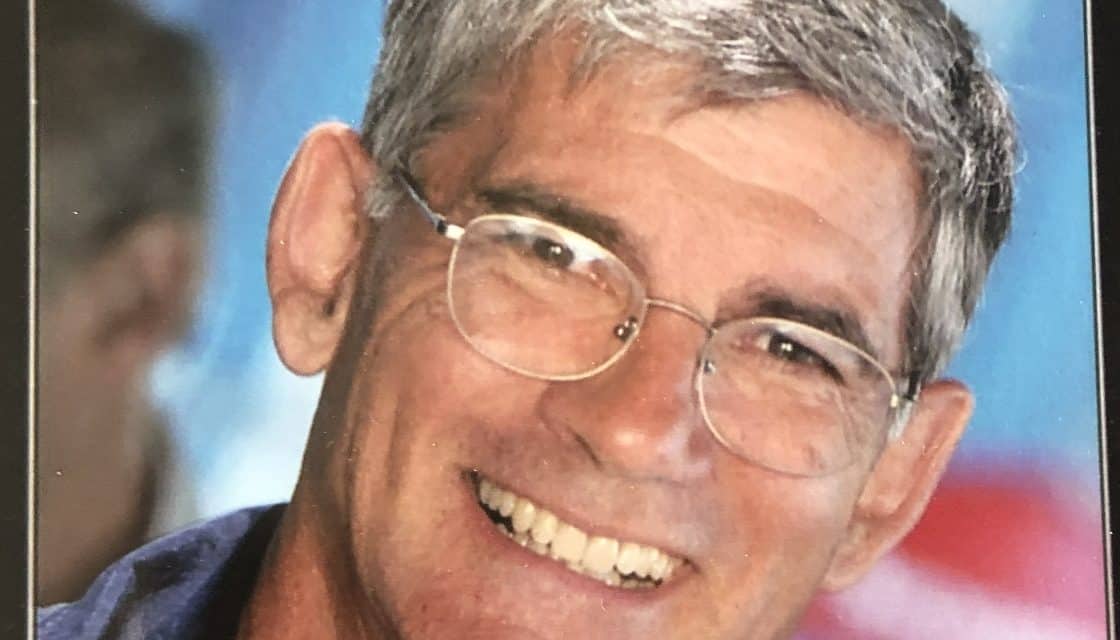 During a 31-year career at two Sachem High Schools, Frank Schmidt distinguished himself as one of the leading boys soccer coaches in Suffolk County.

Schmidt also was named county big schools coach of the year in 1997 and 1998, the years in which Sachem won its state crowns.

When he retired as coach in 2005, Schmidt had accrued 345 wins, the fifth most in county history.

In 1974, he inherited a successful program from Don Wooley.

Fred Fusaro, the football coach, helped establish a winning tradition at the school.

“Fred came in here and established a high school program beyond a high school program,” Schmidt told Patch.com in 2010. “All the other guys eventually did the same thing. They all took a program and we got to be more than a high school coach. Because of the quality of kids we had we didn’t have to work on the basic things. You could do things in your program that most high school coaches cannot do. It allowed us to go further in coaching. Fred put the bar pretty high. You can’t run a mediocre program when the guy next door was living in the upper-class neighborhoods.”

Schmidt coached at Sachem High School before the school was split into two schools in 2004. He guided Sachem North in his final two years a as coach.

“At first the talk in the community was that if we stayed together as one high school, we’d have the best team in years,” Schmidt told The New York Times in 2004. “But on the other side, there were many good athletes who had been cut in the past, who would have been team captains if they were at other high schools. With two varsity soccer teams this year, instead of 11 starting soccer players there were 22. Kids who would have sat on the bench got to start.”

Schmidt also helped establish the Sachem Youth Soccer League in the seventies, which became the feeder system for scholastic soccer in Sachem.

“The idea of youth soccer in our area first came from the varsity soccer coach at Sachem High School, Frank Schmidt,” the SYSL wrote on its website. “Frank, together with athletic director Tom Sabatelle, community administrator Skip Fielden and several other officials of the Sachem School District, realized that to be competitive at the high school level youngsters had to start playing when they were six or seven years old. Sachem, unfortunately, was at a disadvantage due to the lack of a youth program in the community.”

Not surprisingly, Schmidt was inducted into the Sachem Hall of Fame in 2016. 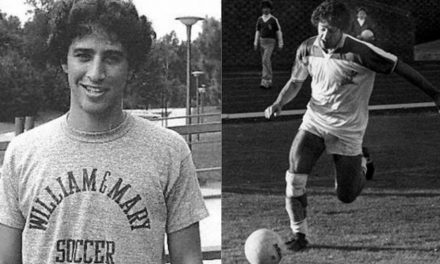 THROW-BACK THURSDAY: (Repost) Stewart leaves them in stitches at the 2006 coaches convention

SOMETHING NEW: ENYYSA to offer director of coaching course next year

C COACHING COURSE: ENYYSA to host one in Orangeburg, N.Y. this summer 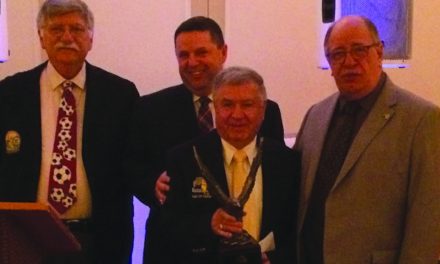