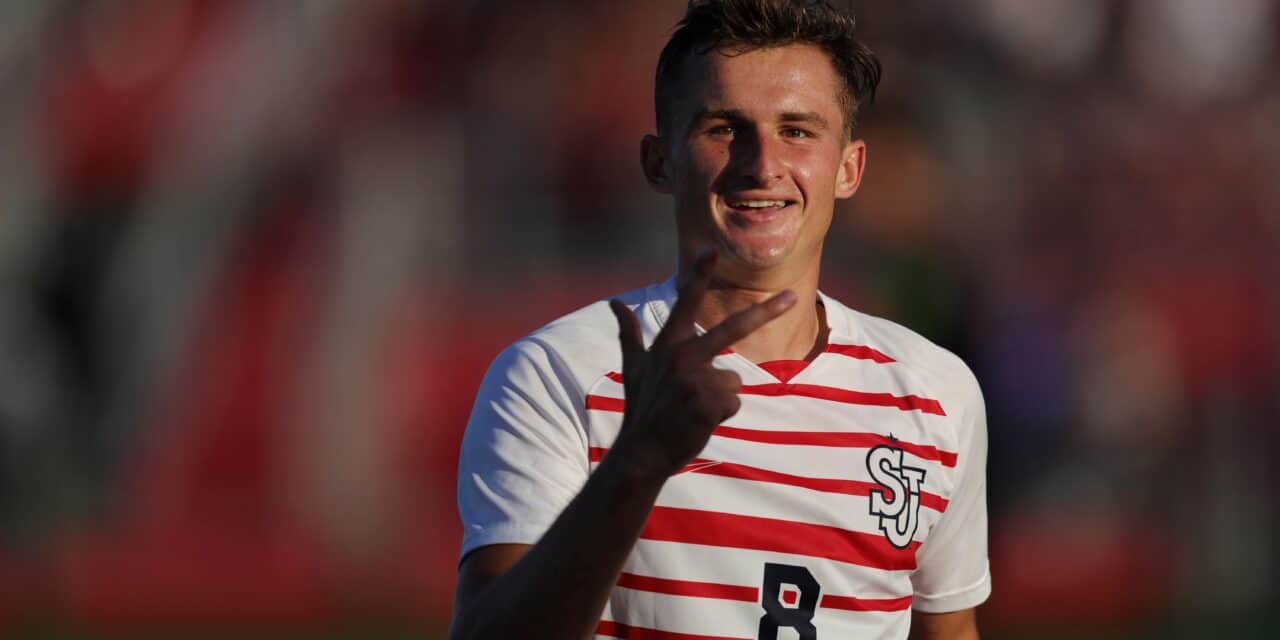 After leading the team in goals and to the second round of the NCAA Tournament in 2021, Knapp saw his role shift during his final season, anchoring the Red Storm backline at center back. The veteran started all 17 games, logging more than 1,500 minutes. He added two goals and one assist, including a penalty kick in a 3-1 victory over the league’s eventual regular season champion Georgetown University on Sept. 16.

After transferring from Marist College, Sienkel became a catalyst for the Johnnies attack. The redshirt junior led the team with seven goals, which tied for fourth in the Big East. Sienkel emerged as a primary offensive threat when he recorded the first hat-trick by a St. John’s player since 2004 in a 5-0 victory over Lehigh University on Sept. 2. The Newtown, Pa., native also posted two assists, including one to Adrian Roseth for the game-winner against DePaul on Oct. 12.

The conference recognition was the second of Sienkel’s career. At Marist, he was named to the 2021 All-Metro Atlantic Athletic Conference second team.

Dylan Kropp, Xavier, Fr., D^ denotes unanimous selection* due to ties in voting there is an extra member on the All-BIG EAST Third Team

BUTLER DID IT: St. John’s women fall on late goal 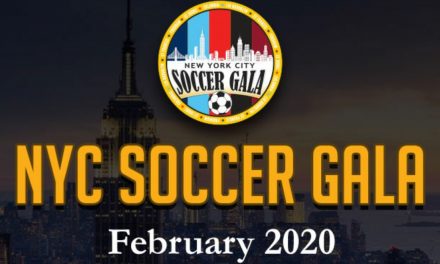