U.S. men’s national team head coach Gregg Berhalter has selected the 26 players that will represent the United States at the World Cup in Qatar.

The squad is the USMNT’s second-youngest World Cup roster with an average age of 25 years, 175 days when the USA takes the field on Nov. 21 against Wales.

After the USA became the youngest nation to qualify for Qatar 2022 this spring, a total of 25 of 26 players have been selected to their first World Cup roster and will aim to make their debuts on the global stage.

“We are excited to take this group to compete in the 2022 FIFA World Cup,” Berhalter said. “Final roster decisions are always difficult, and we appreciate everyone’s contributions who helped us get to this point. We believe we have a talented group, a strong team spirit, and one that is ready to compete. We are extremely proud and honored to represent the United States and appreciate all the amazing support from our fans as we head to Qatar.”

A total of 21 of 26 players contributed to the USA’s World Cup qualifying campaign from Sept. 2021-March 2022. Christian Pulisic led the USMNT in scoring during the Octagonal, netting five goals across the 14 games of qualifying. Defender Antonee Robinson led the USA in minutes during the Octagonal, appearing in 13 of 14 matches, while midfielders Tyler Adams and Kellyn Acosta also took the field in all but one qualifying match.

Defender DeAndre Yedlin is the lone World Cup veteran in the squad after the right back made his World Cup debut as a 20-year-old at Brazil 2014. After Yedlin’s 75 caps, the most experienced players on the roster are Kellyn Acosta (53), Christian Pulisic (52), Jordan Morris (49) and Tim Ream (46). 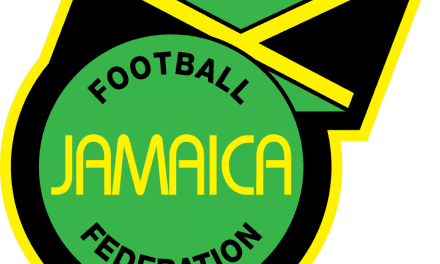 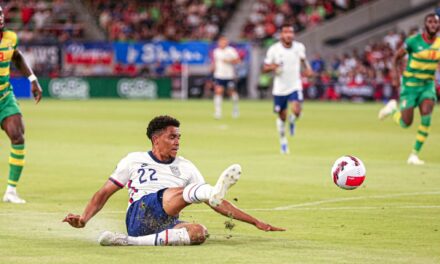 READY FOR SOME ACTION: Pulisic could see more time with USMNT than with Chelsea recently