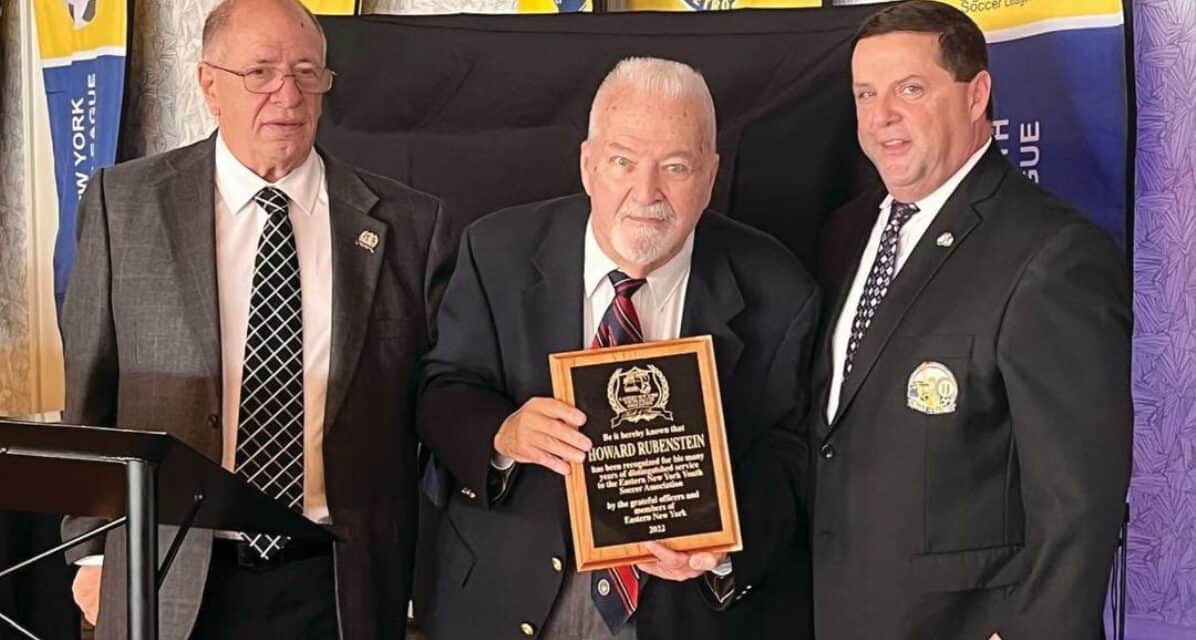 Rubenstein’s name keeps coming up in the history of the ENYYSA and Eastern New York State Adult Soccer Association.

Rubenstein served as ENYYSA president from 1980-84 and as vice president of the Cosmopolitan Junior Soccer League in the late 1980’s and before becoming reasurer of the Eastern New York adults. In the early 1990’s, Rubenstein and Alfonso Mondelo were in charge of the Eastern New York coaching. Rubenstein was also in charge of referees serving as State Youth Referee Administrator for a decade around the turn of the millennium and he had three tours of duty as State Referee Administrator after that.

Rubenstein is a member of the Halls of Fame of Eastern New York, the U.S. Amateur Soccer Association and the Long Island Junior Soccer League. 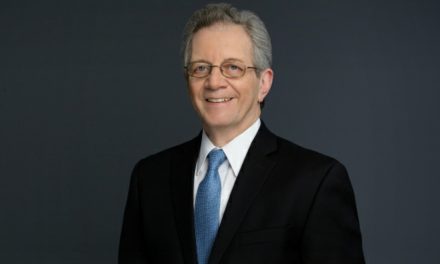 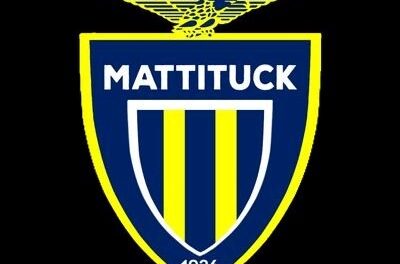