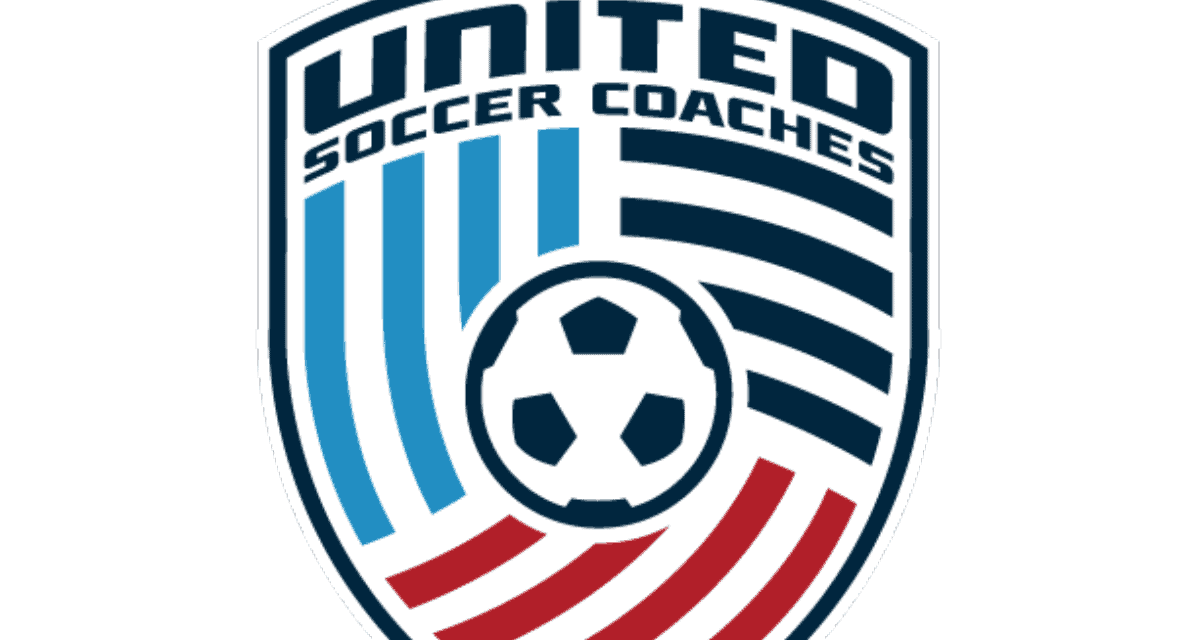 The WCF is a charitable fund of the United Soccer Coaches Foundation.

All recipients will be honored on Jan. 14, as part of the United Soccer Coaches Convention in Philadelphia, Pa. The Atoms will celebrate the 50th anniversary of their championship in 2023.

Lundy had a 46-year college coaching career that was highlighted with appearances in three NAIA and five NCAA Tournaments. He will be honored alongside former members of the original 1973 Philadelphia Atoms, winners of the first NASL Championship, coached by previous Walt Chyzowych Fund honoree, Al Miller.

After graduating from Allegheny High School in Sparta, N.C., Lundy attended Brevard College for two years, where he played soccer and baseball. As captain of the 1969 soccer team, he helped Brevard to a sixth-place finish in the national junior college tournament.

Lundy transferred to Western Carolina University, where he was a three-sport athlete competing in soccer, wrestling and baseball. In 1970, he helped lead the soccer team to an 8-2 record and a trip to the NAIA District V playoffs. He graduated in 1972 with a bachelor’s degree in physical education and was named assistant coach at Brevard for the fall 1972 semester.

In 2006, Lundy was inducted into the Brevard College and Western Carolina Halls of Fame.

In 1976, Lundy accepted the head coaching position at Erskine College. During his 11 years there, he compiled a 131-71-13 record with 10 winning seasons. He directed the Flying Fleet to seven district titles and three NAIA national tournaments. He also established the first women’s intercollegiate soccer program in South Carolina, coaching that team to a 15-6-2 record while at the same time guding the men’s team to the NAIA nationals. Lundy was inducted into the Erskine College Athletics Hall of Fame where an annual award is given in his honor.

In 1978, Lundy earned his USSF “A” license and became a national staff coach three years later.

Taking the head coaching reins of the College of Charleston in 1987, Lundy directed the Cougars to 19 winning seasons. Since the transition from the NAIA to NCAA Division I status in 1991, he coached the team to five conference championships and five appearances in the NCAA Tournament.

Upon retirement after the 2019 season, Lundy had registered a 323-279-53 mark with the Cougars, bringing his lifetime college coaching record to 469-356-68. That ranked Lundy 25th amongst Division I Coaches in wins at the time and fourth among active Division I coaches.

The Atoms were founded by Philadelphia construction giant Thomas McCloskey in 1973. Playing a largely American lineup, they won the NASL title in their expansion season, defeating the host Dallas Tornado, 2-0.

The fund was founded after Chyzowych’s passing in 1994 to honor his memory and his legacy as U.S. men’s national team coach and director of coaching. The fund helps provide coaching education, convention scholarships and grants to aspiring young coaches and developing soccer organizations through its fund-raising efforts in partnership with the United Soccer Coaches Foundation. 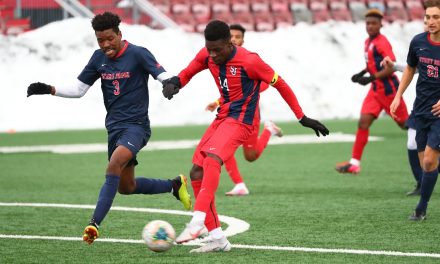 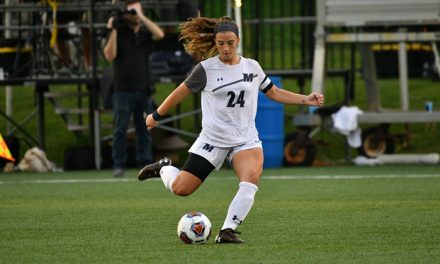 CHALLENGING SCHEDULE: Hofstra men have some tough hurdles ahead