BACK FOR MORE: Inter Miami signs Neville to contract extension 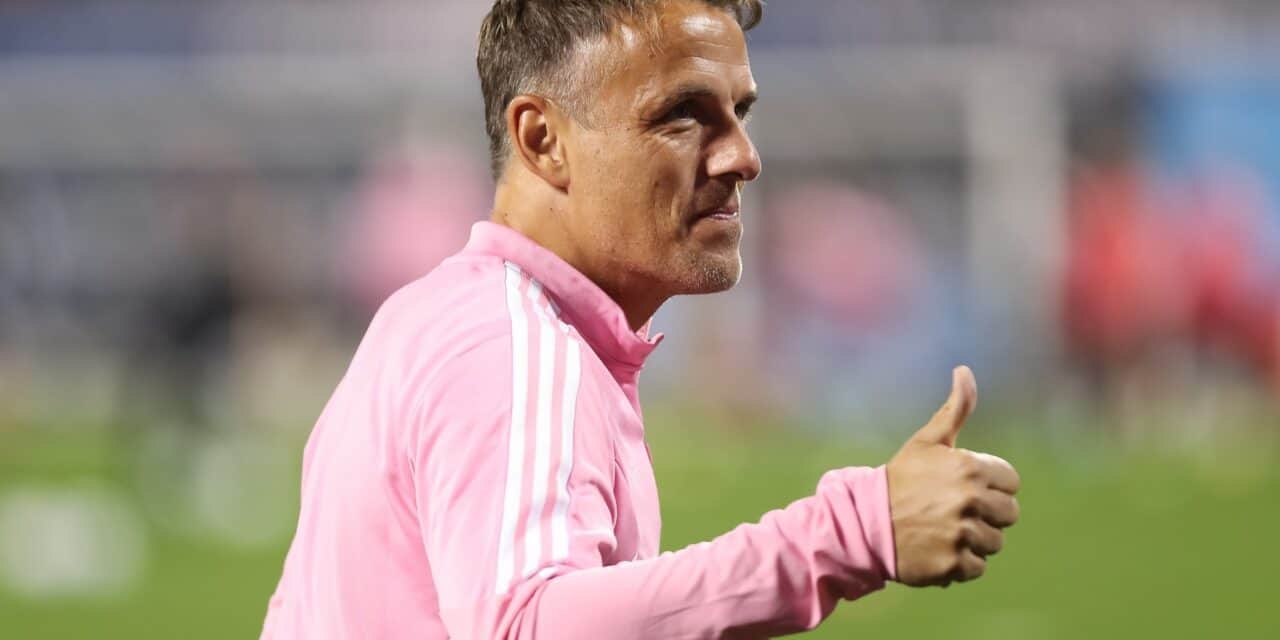 Phil Neville: “We finished sixth in the league, we got into playoffs. But that’s not success, that’s progression. The expectation is to win.” (Tom Horak-USA TODAY Sports)

The MLS team did not say for how long the extension would be.

“We are excited to continue our partnership with Phil and build on the foundation put in place this year. He has helped Inter Miami build a winning culture, and we feel our processes, collaboration and communication have begun to bear fruit. We are ready for the road ahead and are confident we are heading in the right direction,” Inter Miami chief soccer officer and sporting director Chris Henderson said in a statement.

“It’s a great honor to stay at Inter Miami,” Neville said in a statement. “I’ve always thought long-term, I’ve always thought that I want to be at this club for a long time. I think we’re in the early growth period of this club, the early building process and I feel as if we’ve made great strides over the last two years, but by no means is the journey finished. In 2022 we finished sixth in the league, we got into playoffs. But that’s not success, that’s progression. The expectation is to win.” 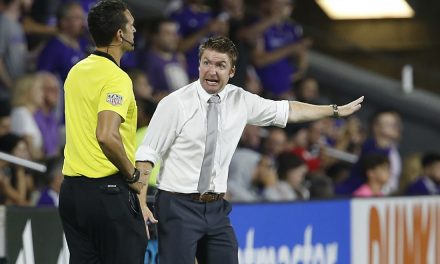 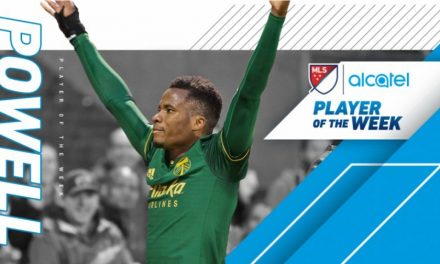 MLS PLAYER OF THE WEEK: Portland defender Powell is honored 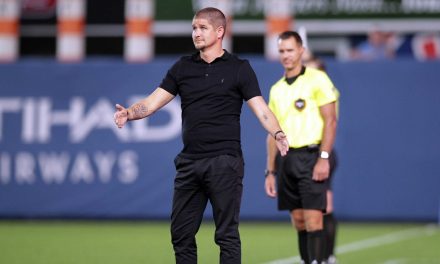 ANOTHER ONE BITES THE DUST: Vancouver jettisons Robinson as coach 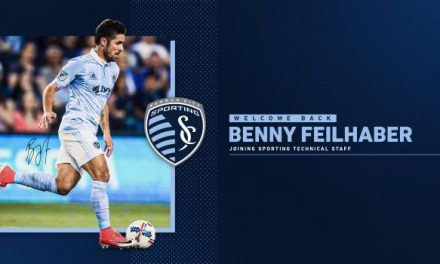 BENNY’S BACK: Feilhaber returns to KC as assistant coach