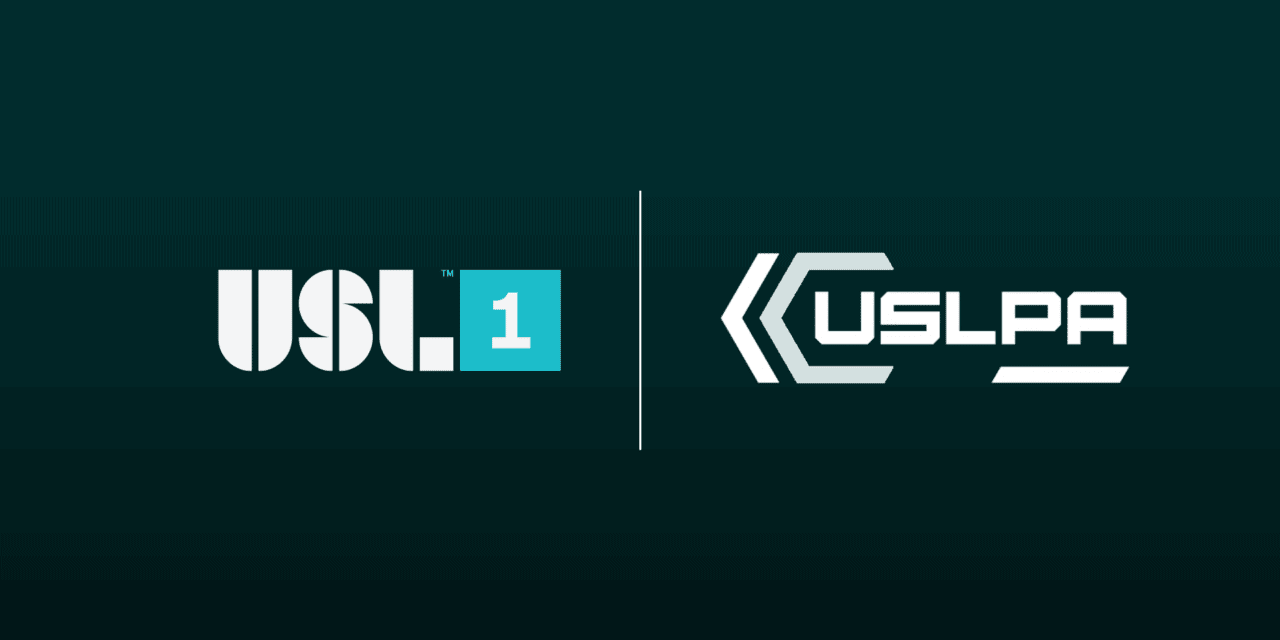 The USLPA and the League One board of governors ratified the five-year agreement this week. It is effective immediately and runs through December 2027.

The CBA is the first of its kind for a professional third-division men’s soccer league and defines the standards by which players are signed and employed. Similar to the USL Championship CBA that began in October 2021, the League One CBA establishes a minimum compensation structure and new standards for player contracts, per diem rates and appearances. The CBA also includes new requirements for working condition standards and grievance procedures.

“This is a momentous step forward for USL League One, the USLPA and our clubs – one that we’re delighted to celebrate ahead of this Sunday’s League One Final,” USL president Jake Edwards said in a statement. “USL League One is among the most exciting sports properties in North America. This agreement reaffirms the deep commitment of our Board of Governors to the player experience, and it exemplifies their strategic vision. Likewise, we commend the players for helping to set expectations that strengthen League One’s foundation today and for years to come. USL League One is among the fastest-growing soccer leagues in the world.”

Added USLPA acting executive director Connor Tobin: “We are beyond proud to have achieved another groundbreaking labor agreement in the history of American professional soccer, This agreement is significant progress in terms of defining what it means to be a professional soccer player in this country. The terms of this agreement not only significantly advance Player protection, compensation, and working conditions for all League One players, but it creates a platform from which the league can grow.” 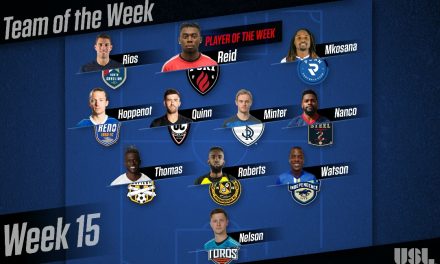 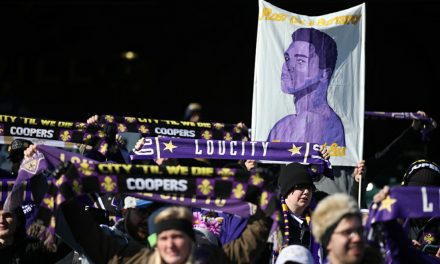 GONE IN 96 MINUTES: USL Championship final in Louisville is sold out 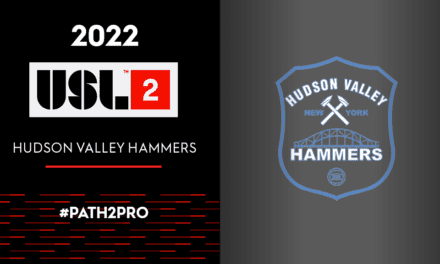 HE’S SOME GREAT DANE: Reno 1868 forward Kelly USL player of the month for May