KICKING OFF THE NEW YEAR: USMNT to play Serbia, Colombia in LA area in January 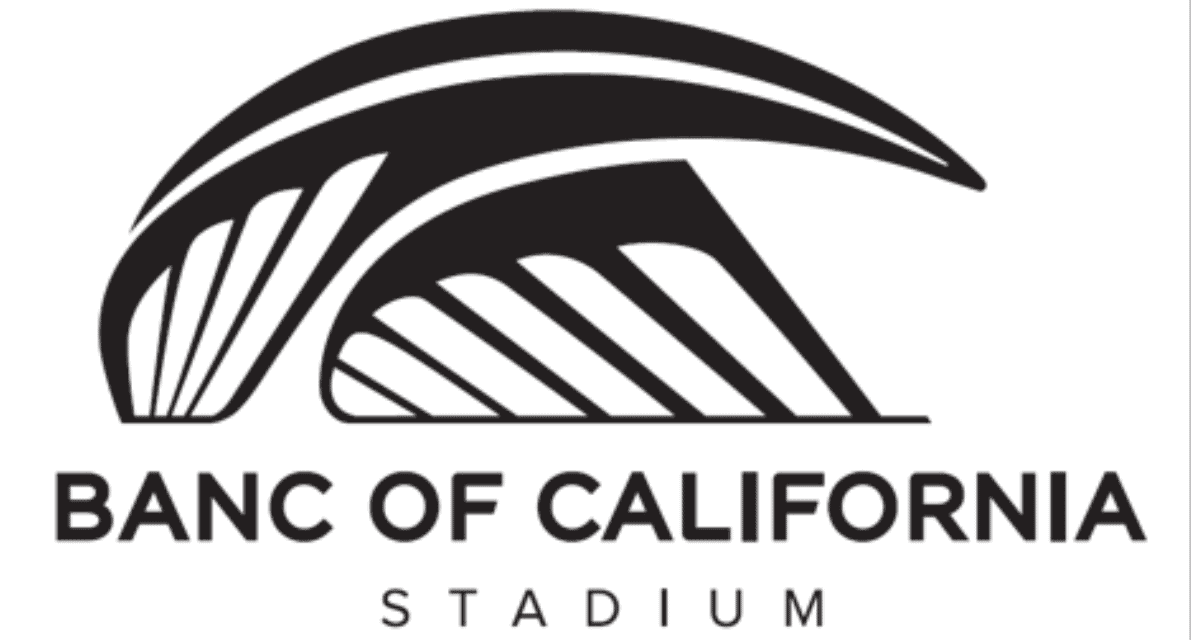 The U.S. men’s national team will kick off the new year and the 2026 World Cup cycle with two matches in Southern California in January.

They will face Serbia on Wednesday, Jan. 25 at Banc of California Stadium in Los Angeles and Colombia on Saturday, Jan. 28 at Dignity Health Sports Park in Carson, Calif. As previously announced, Warner Bros. Discovery Sports will exclusively present the games, with specific distribution plans and kickoff times to be announced at a later date.

The two matches will be the first in the four-year run up to hosting the world’s biggest sporting event — 2026 World Cup — alongside Canada and Mexico.

The U.S. will hit the ground running after its World Cup run in Qatar, as both scheduled opponents are ranked in the top 25 of the latest FIFA world rankings.

The USMNT has never defeated Serbia in its three prior meetings, last drawing the Orlovi 0-0 during a January 2017 friendly in San Diego.

No. 17-ranked Colombia is a more frequent foe, with the USA posting a 3-13-4 record all-time against Los Cafeteros. The South American squad narrowly missed qualification to Qatar and last faced the USA in an October 2018 friendly topping the USMNT 4-2 in Tampa, Fla.

The USMNT will return to home soil in front of two of Major League Soccer’s best fan bases at LAFC’s Banc of California Stadium and the LA Galaxy’s Dignity Health Sports Park. USA-Serbia will be the first match for the USMNT at the Banc of California Stadium, one of the league’s state-of-the-art new stadiums and host of Sunday’s MLS Cup between LAFC and the Philadelphia Union. Since DHSP opened in summer 2003, the USA has played a January or February match in Carson 12 times in the last 18 years. 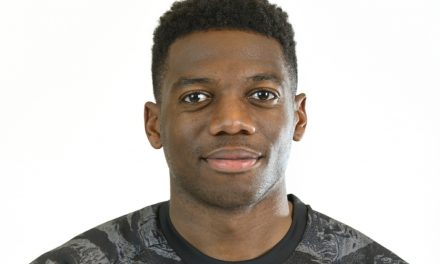 AMONG THE DOZEN: Johnson, Long called into USMNT camp 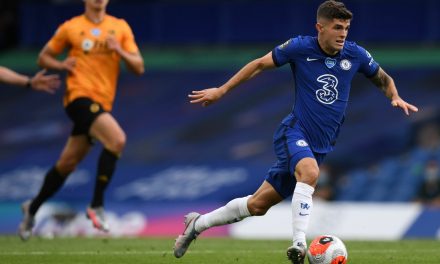 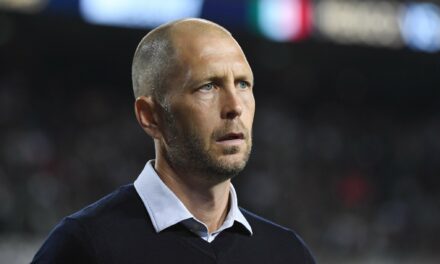 WHY THEY’RE NOT THERE: Berhalter explains absence of Brooks, Reyna, Busio, Ream from USMNT for WCQ 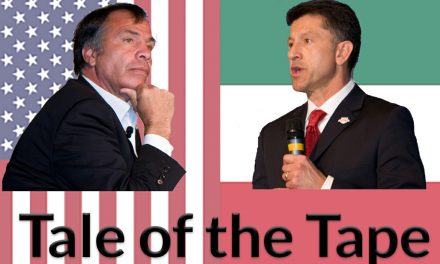