SOME INTERESTING FACTS: About USWNT for its November friendlies vs. Germany 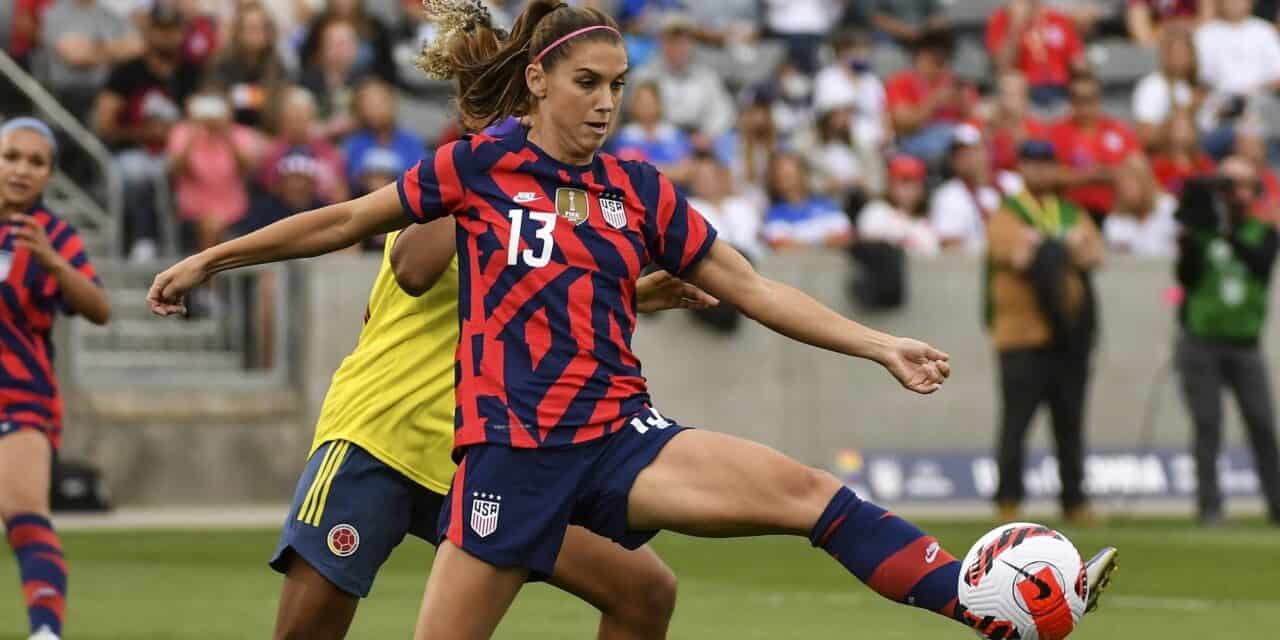 These are notes about the U.S. women’s national team for the 24-player roster for two friendly matches against Germany this month.

The Americans host the Germans in Fort Lauderdale on Nov. 10 and at Red Bull Arena on Nov. 13.

These notes were compiled by U.S. Soccer.

This will mark the USWNT’s first visit to Ft. Lauderdale in 22 years and its first match at the current home of Major League Soccer’s Inter Miami CF.

These will be the USA’s first meetings with the two-time Women’s World Cup champions and eight-time European champions since the 2018 SheBelieves Cup, a 1-0 U.S. victory played in challenging weather conditions in Columbus, Ohio.

On Sept. 3, Germany qualified for the 2023 FIFA Women’s World Cup with a 3-0 victory over Turkey (followed by an 8-0 trouncing of Bulgaria on Sept. 6) and topped Group H in UEFA qualifying with a 9-0-1 record while scoring 47 goals and allowing five.

The USWNT’s history with Germany dates to the early years of the program when the teams met twice in 1991. The second of those 1991 meetings was the 5-2 victory for the Americans in the Women’s World Cup semifinal in China PR.

The USA and Germany have met 33 times, the most matches against any European team besides Norway and Sweden. The USA is 22-4-7 all-time vs. Germany.

After missing the USA’s October European tour, Morgan returns to the USA roster in search of her 200th career cap and could reach the milestone if she appears in both matches again the Germans. Morgan is currently 13th in USWNT history with 198 caps and her 119 career goals – four of which have come against Germany – rank fifth in program history.

Seventeen-year-old forward Alyssa Thompson, who earned her first two caps on the European tour including a memorable debut in front of almost 80,000 fans at Wembley Stadium, gets her second call-up to the senior side.

Thompson’s call-up for the October European tour made her the youngest player to be called up for a full National Team camp since 16-year-old Sophia Smith was called up in April of 2017 for the training camp prior to matches against Russia in Texas.

Thompson’s younger sister Gisele, who is an outside back, played for the USA at the 2022 FIFA U-17 Women’s World Cup in India.

The match at Red Bull Arena, another jewel in the collection of MLS venues, will mark the USWNT’s eighth game at the home of the NWSL’s NJ/NY Gotham FC and MLS’ NY/NY Red Bulls. Of the USA’s last five matches at Red Bull Arena, three were sell-outs and two others fell just short, drawing 25,706 and 26,332.

The last time the USWNT played in Ft. Lauderdale was Feb. 6, 2000, at Lockhart Stadium, which was on the site where DRV PNK Stadium currently sits. The USA lost 3-2 to Norway that day.

The USA also played a match at Lockhart Stadium in January of 1999, a 6-0 win over Portugal in which Michelle Akers scored her 100th career goal and kick-started the run to the 1999 FIFA Women’s World Cup.

Twenty-two of the 24 players play in the NWSL and nine of the 12 NWSL clubs are represented on this roster, along with 2021-22 UEFA Women’s Champions League winners Olympique Lyon, which features 119-capped midfielder Lindsey Horan, and the Los Angeles youth club Total Futbol Academy.

The Washington Spirit, OL Reign and 2022 NWSL Champions Portland Thorns FC lead the way with four players each on the roster. 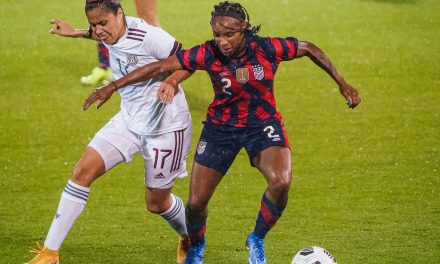 DELAY OF GAME AHEAD?: USWNT asks for judge to hold up their June 16 trial 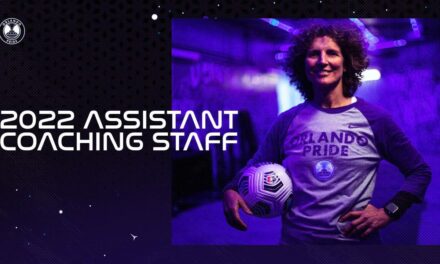