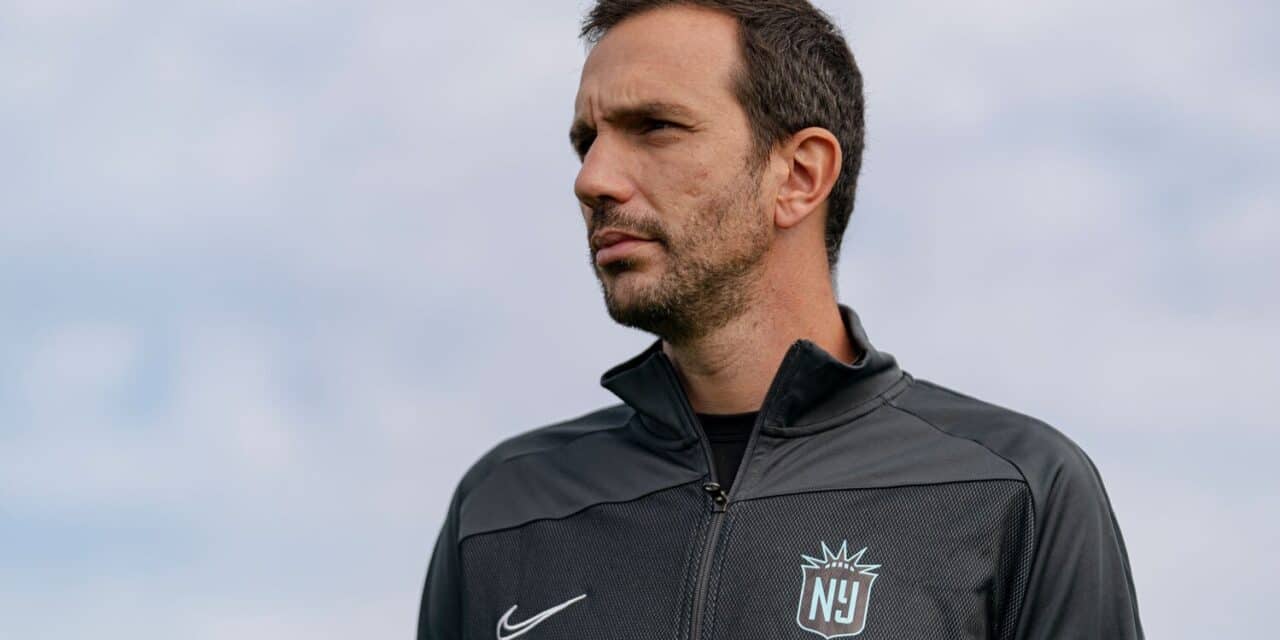 Juan Carlos Amorós: “The players will know they have a coaching staff who teaches and listens, and we will always work together to create an exciting brand of football for our fans.” (Photo courtesy of Gotham FC)

The 38-year-old, Amorós, who, as interim head coach last season directed the Houston Dash to a fourth-place finish and the team’s first playoff appearance, signed a three-year contract.

He succeeds Hue Menzies, who on Aug. 13, took over for Scott Parkinson, who was fired two days prior. Parkinson replaced Freya Coombe, who left to become Angel City FC head coach on Aug. 29, 2021.

“I’m proud to have this opportunity to work with the players and staff on building Gotham FC into the club this community and our incredible fans deserve,” he said in a statement. “The players will know they have a coaching staff who teaches and listens, and we will always work together to create an exciting brand of football for our fans. I cannot wait to get started and show our fans what Gotham FC will be, and I’m determined to lead this club to become a global destination in the football world.”

A native of Madrid, Spain Amorós brings a wealth of experience to Gotham FC, having served as a head coach of clubs in the top leagues in Spain, England, and the U.S. He also was coach of Real Betis Féminas from 2021–22 and guided the squad to a club-record unbeaten streak in Spain’s top division.

In the 2022 NWSL season, Amorós began his tenure as Dash interim head coach on July 16 with a 4-1 win over the Chicago Red Stars. He directed Houston to a 6-3-2 record.

“Juan Carlos is an experienced and ambitious coach who is highly respected by players for his tactical knowledge and leadership,” said Gotham FC general manager and head of soccer operations Yael Averbuch West said in a statement. “He shares a strong belief in our vision for Gotham FC, and we are very excited to bring him to NJ/NY.”

Amorós holds a UEFA PRO license – the highest-level UEFA license attainable – and received a diploma in Football Management from the League Managers Association Institute of Leadership and High Performance. He has also participated in elite coaching courses with the Royal Spanish Football Federation, and in 2018 earned a Master of Business Administration from Autonomous University of Madrid. 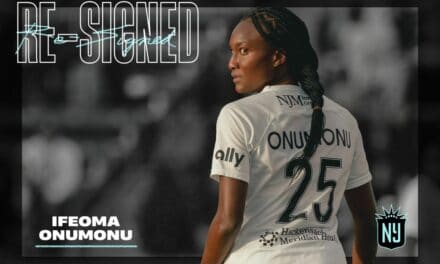 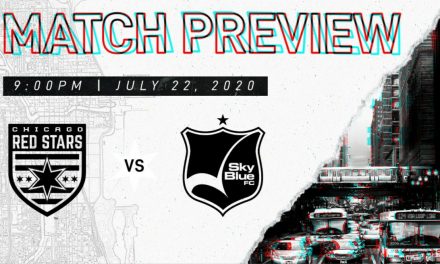