NOT PASSING FANCY: Andonovski says USWNT needs to be more clinical on its final pass 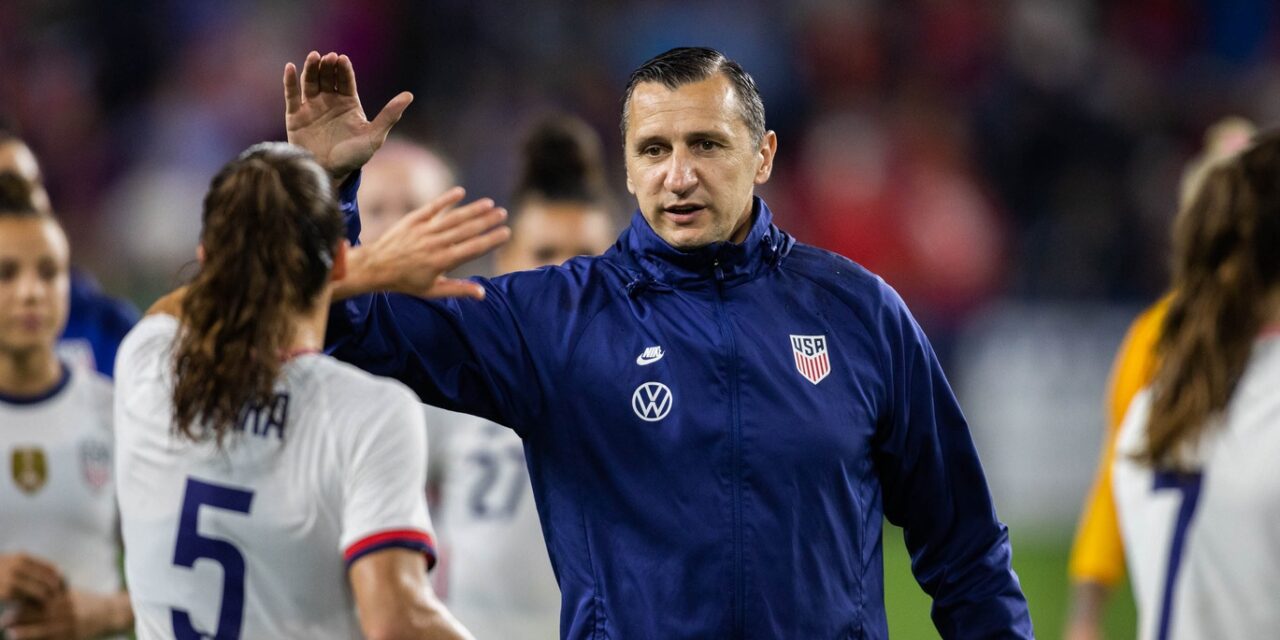 Vlatko Andonovski: “I felt like we were not clinical enough or precise enough in our final pass.”  (USA TODAY Sports)

The aftermath of the U.S. women’s national team’s sub-par performance during its recent European friendly losses reminded us how difficult it can be to generate offense.

Scoring but once and not showing much creativity in front of the opposing net while scoring but once in two games was a not-so-subtle reminder. The USA lost to England, 2-1, on Oct. 7 and suffered a cero a dos result in Spain four days later.

If the Americans have any serious aspirations of making it a three-peat in the Women’s World Cup, that needs to get better, pronto.

And head coach Vlatko Andonovski knows that needs to improve, whether the team has a full squad or players trying to impress him to make the squad for the 2023 World Cup in New Zealand and Australia.

“I felt like we were not clinical enough or precise enough in our final pass,” he said during a media Zoom call on Monday afternoon. “We were able to combine and do well after the final third and then when we had to get the final pass whether for a shot or final pass or for an assist [that] was the area that we’d have to be better at.”

“I don’t want to go into details, but this team may look slightly different or somewhat different three months or four months or five months from now.”

Very few teams can field a “perfect” Starting XI for the World Cup.

So, Andonovski and company certainly have their work cut out for themselves.

While the World Cup won’t start for another eight months, the team doesn’t have much time to get its act together. The Americans have nine games remaining on their international schedule.

Two of those nine matches will be in November, when the USA hosts Germany in two friendlies – in Fort Lauderdale, Fla. on Nov. 10 and at Red Bull Arena on Nov. 13. 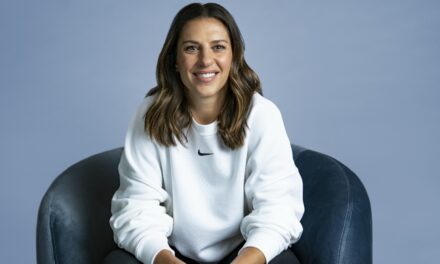 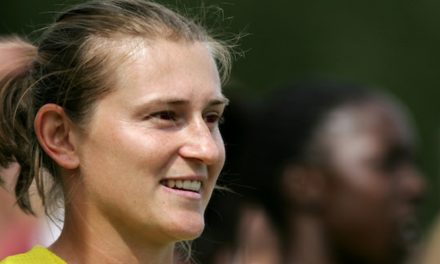 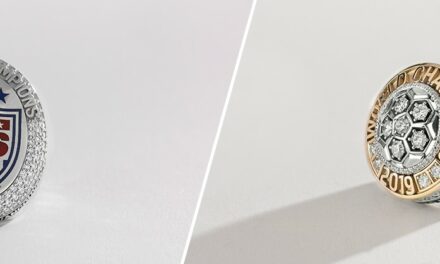