A QUICK LOOK AHEAD: To MLS Cup match-up between LAFC and Philadelphia

For the first time since 2003 the two regular season conference champions will face off in MLS Cup.

With a 3-1 win over New York City FC MLS Cup Playoffs Eastern Conference Final, the Eastern Conference No. 1 seed Philadelphia Union secured their spot in MLS Cup for the first time in club history. After a scoreless first half, NYCFC opened scoring in the 57th minute, but the Union responded by rattling off three second-half goals in an 11-minute span for the win.

Philadelphia will travel to face fellow MLS Cup debutant, Western Conference champion Los Angeles Football Club, at Banc of California Stadium in Los Angeles, CA, this Saturday, Nov. 5 at 4 p.m. ET (FOX and UniMás in the U.S and on TSN4 and TVA Sports in Canada).

2022 MLS Cup will be a matchup of the top two teams of the 2022 season as both finalists were not only No. 1 seeds in their respective conferences, but also boasted the best two records in the regular season, sitting No. 1 (LAFC) and No. 2 (Philadelphia Union) in the Supporters’ Shield standings.
In addition, MLS will crown a new champion for the second consecutive season and 15th time overall, as 14th other MLS teams have previously been crowned champion. 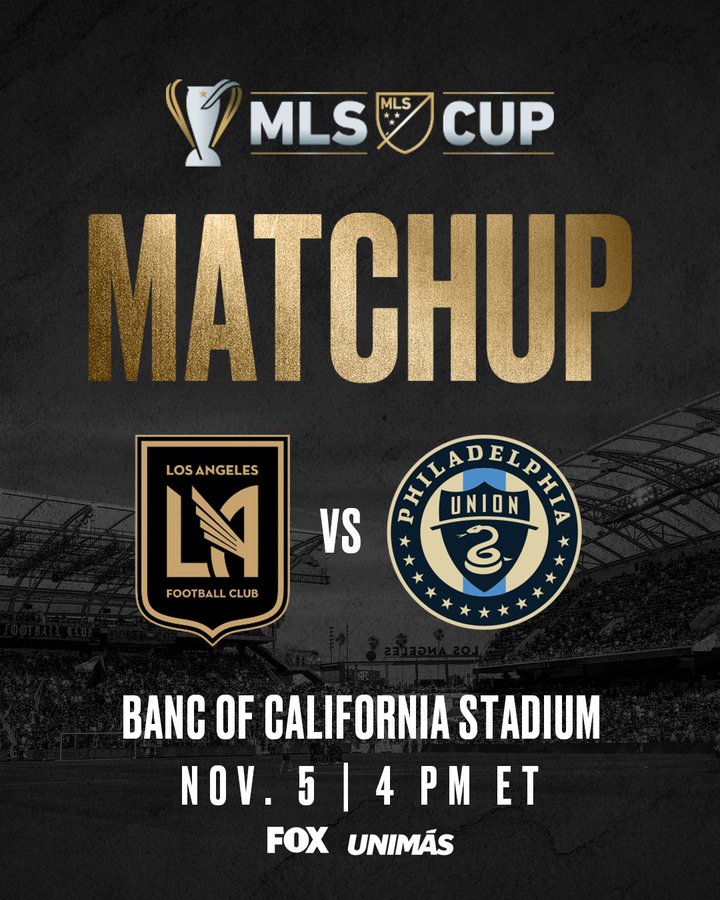 A Look Ahead to the MLS Cup Matchup: 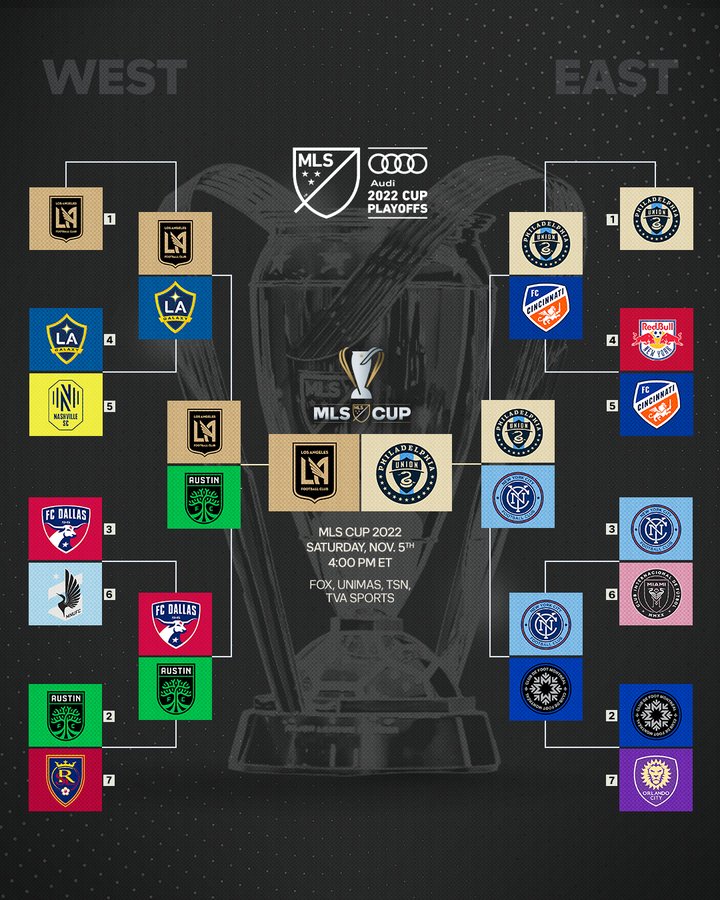 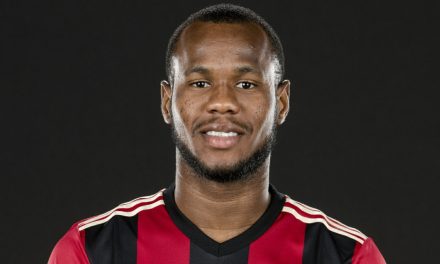 OUT FOR THE SEASON: Ankle injury sidelines Atlanta forward Williams 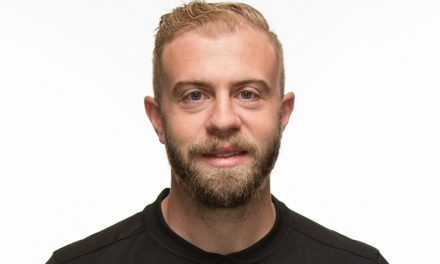 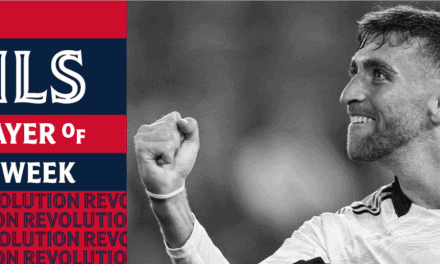