WILL THEY TAKE THE LONG ROAD? Red Bulls won’t make a decision on center back until after World Cup 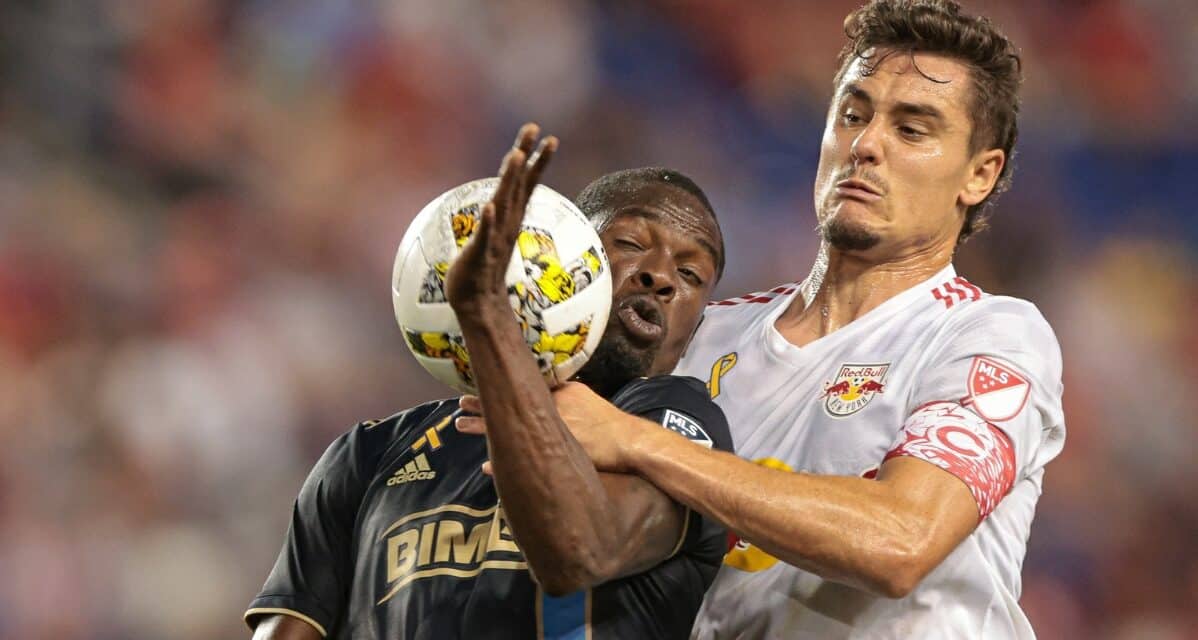 At the present time, the Red Bulls are not pursuing captain and center back Aaron Long, who will become a free agent after this season.

That could change, though.

Head of sport Jochen Schneider said Tuesday that the MLS club won’t negotiate with the 30-year-old defender until after the U.S. is finished with the World Cup. Long is expected to be selected to the U.S. men’s national team’s 26-man roster for Qatar. The USA roster announcement is Nov. 9.

“The most important thing for him is to focus on the World Cup, to play as many games [as possible] for us,” Schneider said during an end of the season Zoom press conference. “I wish he can play seven games. Then we’ll see after the World Cup.”

Long has well, longed to play overseas, but the Red Bulls have blocked any transfer possibility the past few years, after he was named the 2018 defender of the year.

The Red Bulls negotiated with Long before Schneider took over as head of sport earlier this year but could not come to an agreement.

“Just before I arrived here both parties tried to find an agreement to extend his contract, which did not happen and that happens sometimes in the world of soccer, parties do not come together,” Schneider said.  “So since then, he and his agent are moving on to check options and the same for us we are checking options. But nothing is decided yet.”

Long returned from an Achilles injury this season and helped anchor the backline and has played regularly with the USMNT.

Schneider called Long “a fantastic leader in the locker room. He fulfilled this role 100 percent. So let’s see what the situation will be after the World Cup and then we can talk about if he stays what does it mean if he won’t stay?”

Defender Sean Nealis said he learned much from Long, adding that he hoped to become a similar mentor as his teammate has.

“He has been a great teammate all my four years here and he has helped me grow tremendously at the center back position,” he said. “I have leaned on him. I have learned from him, and it was great having him next to me this year. I wish him the best of luck in the national team and hopefully, he could go out and they go out and kill it this World Cup. It has been great having a player next to him and hopefully, I could kind of be that center back for one of the younger guys coming in now.” 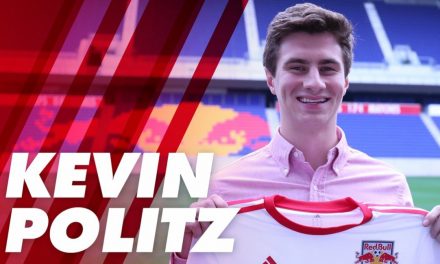 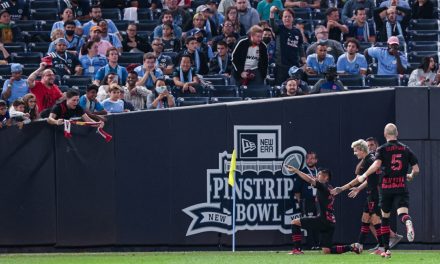 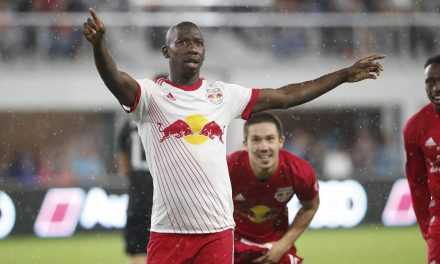