In its first primetime spot from Audi Field in Washington, D.C., the match between the Kansas City Current and Portland Thorns FC will begin at 8 p.m. ET on The CBS Television Network, Paramount+ and internationally on Twitch. Live pre-match coverage beginning at 6:30 p.m. ET streaming exclusively on Paramount+.

Just Women’s Sports’ 30-minute pregame show will break down the 2022 season and preview the final at 6:30 p.m. ET on Paramount+, leading into pre-match coverage inside Audi Field at 7 p.m. ET.

CBS Sports has embedded with Kansas City and Portland for a 30-minute special titled Historically: The Road to the 2022 NWSL Championship, airing on CBS and streaming on Paramount+ at 2 p.m. ET on matchday. The program follows the two clubs, from the moment they celebrated their semifinal victories through the week leading up to the championship game.

CBS Sports’ Attacking Third podcast, hosted by Sandra Herrera and Lisa Roman, will host a live show featuring special guest interviews and championship game analysis along with a meet-and-greet as part of CBS Sports’ activation at the NWSL Fan Fest outside Audi Field ahead of the match. The podcast also will feature bonus episodes throughout the week with exclusive player interviews and an immediate post-match reaction show from Audi Field live on YouTube. 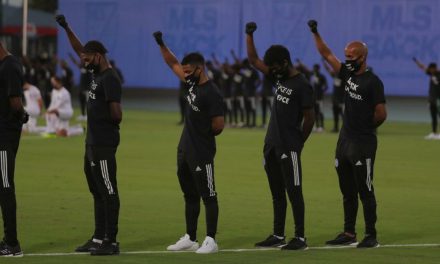 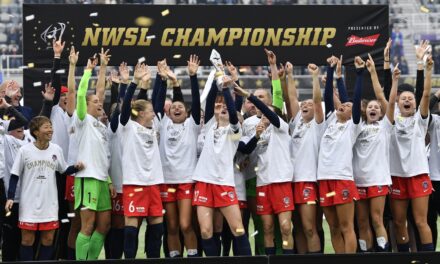