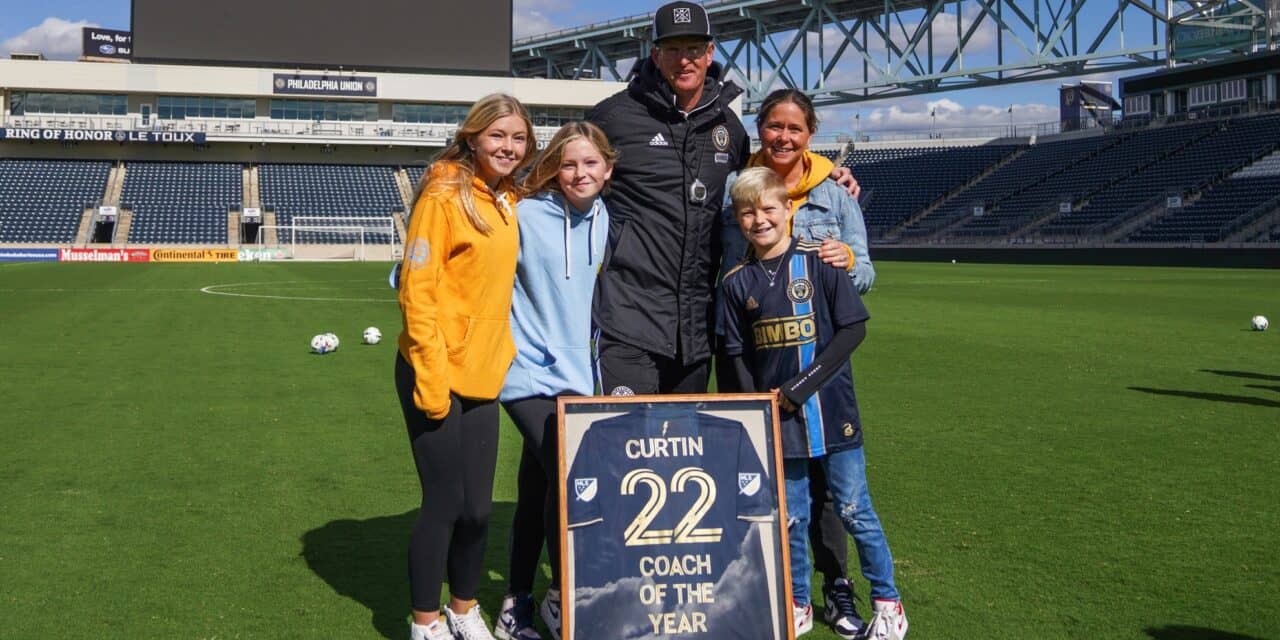 Jim Curtin was surprised by his family as he was named MLS coach of the year. (Photo courtesy of MLS)

In Curtin’s ninth season at the helm, he guided the Union to club records in goals scored (72) and fewest goals conceded (26) in a single season. Philadelphia earned the top seed in the Eastern Conference for the second time in three seasons, en route to qualifying for their fifth consecutive MLS Cup Playoffs under Curtin’s leadership.

Curtin recorded his 100th regular season career win as head coach after the Union’s win over the San Jose Earthquakes on March 12. He accomplished the feat in under 250 matches to become the second youngest and 10th coach overall in league history to do so. He owns the fifth-highest regular season win percentage of all MLS head coaches with at least 100 wins (54.5 percent), and he coached his 300th match across all competitions on July 16 in a win over the New England Revolution.

The award honors the best head coach in MLS during the regular season.

The award was voted on by MLS club technical staff, media and current MLS players. Below is a breakdown of the voting results, with Curtin narrowly beating out CF Montreal’s Wilfried Nancy for top spot and Los Angeles Football Club’s Steve Cherundolo finishing third.

A full list of previous MLS Sigi Schmid Coach of the Year award winners can be found below: 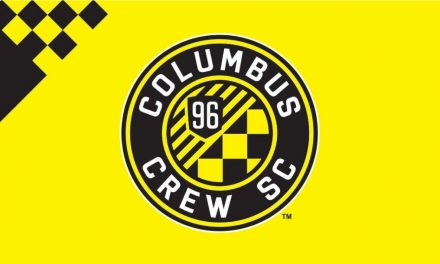 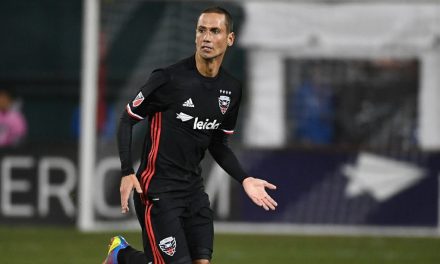 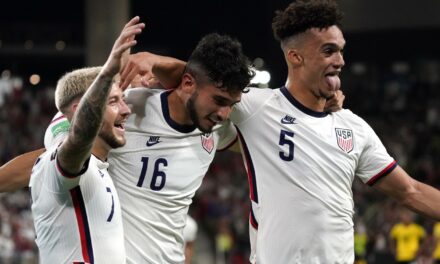