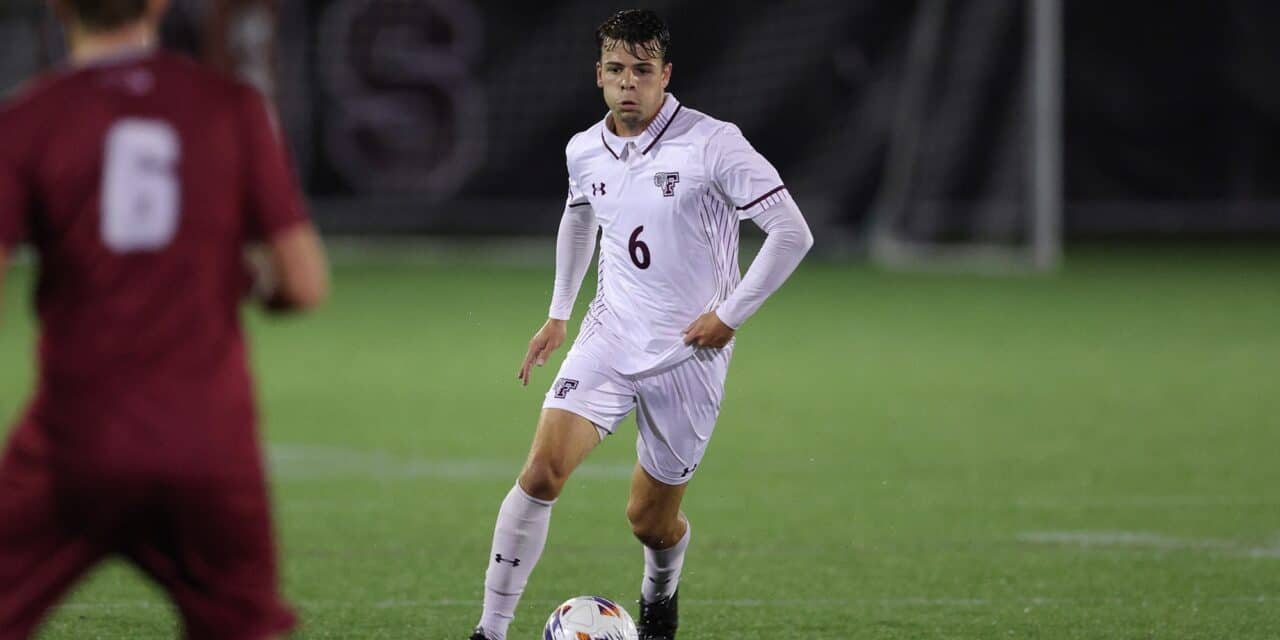 Ben Shepherd scored his third goal of the season for the Rams. (Photo courtesy of Fordham)

Fordham opened the scoring in the 18th minute, as an attempted clear in the box by Princeton’s Giuliano Whitchurch went straight to the Rams’ Timo Hummrich, who drilled a shot into the back of the net for his fourth goal of the season.

Princeton answered that goal with three goals over a 14-minute span. Godoy tied the game in the 25th minute on an 18-yard free kick that squeezed its way through two walls of players.

Godoy made it 2-1 just moments later, as he received a pass from Nico Nee, scoring to the right side of the net.

The Tigers capped their first-half outburst in the 38th minute, when Francis Akomeah knocked in a rebound off a shot by Daniel Ittycheria.

Fordham got back within one in the 86th minute. Ben Shepherd collected the loose ball and lobbed a shot into the net over a drawn out goalkeeper for his third goal.

Two minutes later, the Rams had a chance to equalize, but Bennett Leitner’s shot was snagged by Khamari Hadaway .

Fordham will conclude its regular season when it hosts Loyola Chicago in a Atlantic 10 contest Saturday at 1 p.m. Senior Day ceremonies will be held prior to the game. 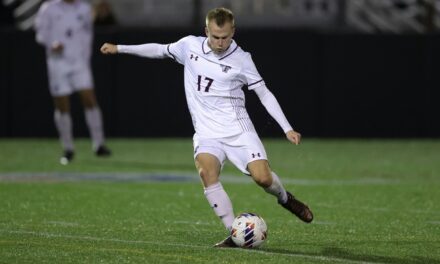