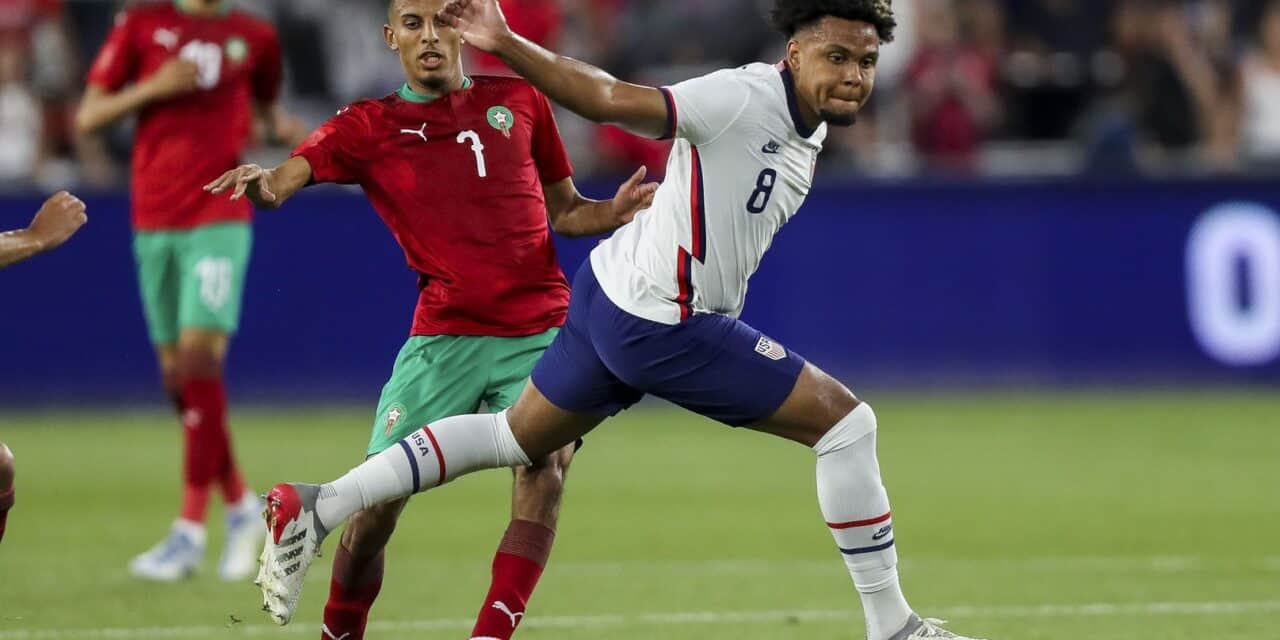 Weston McKennie scored for Juventus in its 4-3 defeat to Benfica in the UEFA Champions League on Tuesday.

The U.S. men’s national team midfielder cut the Serie A side’s deficit to a goal in the 79th minute with his second UCL goal.

McKennie cleaned up in a scramble in the box for his fourth UCL, which tied him with DaMarcus Beasley for second place on the USMNT’s all-time list in the competition with four apiece.

He also moved into second place past Jermaine Jones with 24 games played by a USMNT player. Christian Pulisic is the all-time leader with 46.

.@WMckennie cleans up in front of net for his fourth career @ChampionsLeague goal, tying him with @DaMarcusBeasley for second on the #USMNT UCL scoring chart! 🪄pic.twitter.com/yErsAS23AW

McKennie’s goal was his second this week as he headed in a corner kick vs. Empoli this past weekend.

The result put Juve in a precarious spot in the UCL as it has failed to qualify for the knockout round. In fact, the team cannot finish higher than third place. That would be good for a Europa League spot, but that could be in jeopardy if Maccabi Haifa gets a better result vs. Benfica than Juventus does vs. Paris St-Germain in the final round of the group. 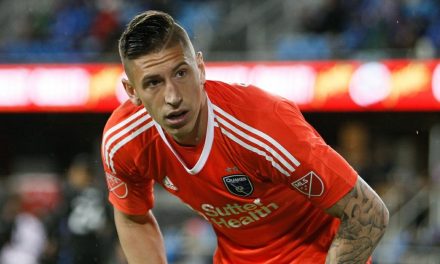 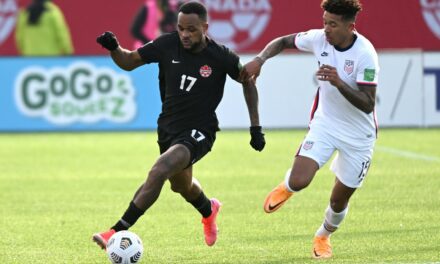 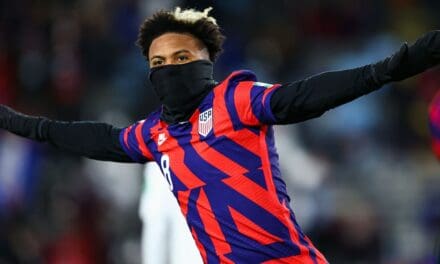