THE SAVIOR: Orlando’s Gallese wins MLS save of the year 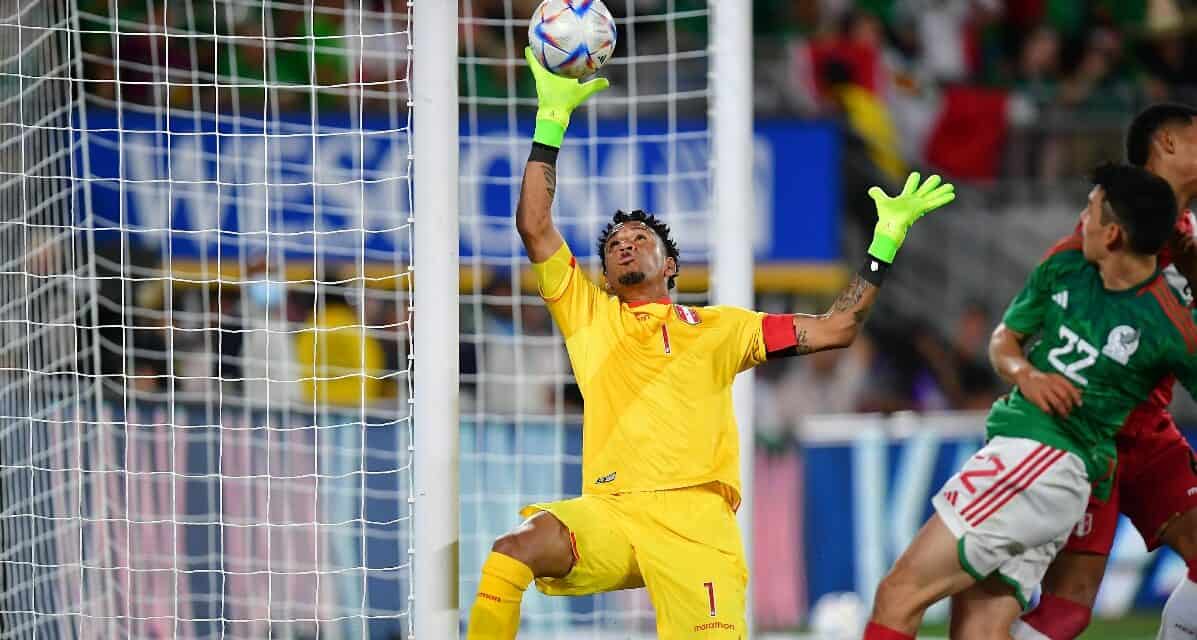 Gallese won for his save in Orlando’s match against Atlanta United on July 17.

In the 82nd minute, Gallese went into a full-body stretch, elevating to block a long-range shot that was curling into the top corner (WATCH HERE).  Gallese recorded a career-high nine shutouts in 2022 as well as a shutout in the Lamar Hunt U.S. Open Cup final that the Lions won, 3-0, over Sacramento Republic.

The MLS save of the year was determined by fan votes on MLSsoccer.com. The award was established in 2009.

A full list of previous MLS save of the year winners can be found below: 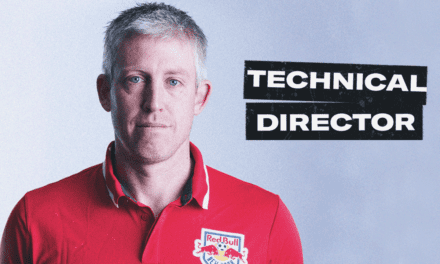 HE KNOWS THE WAY TO SAN JOSE: Wolyniec joins Earthquakes as technical director