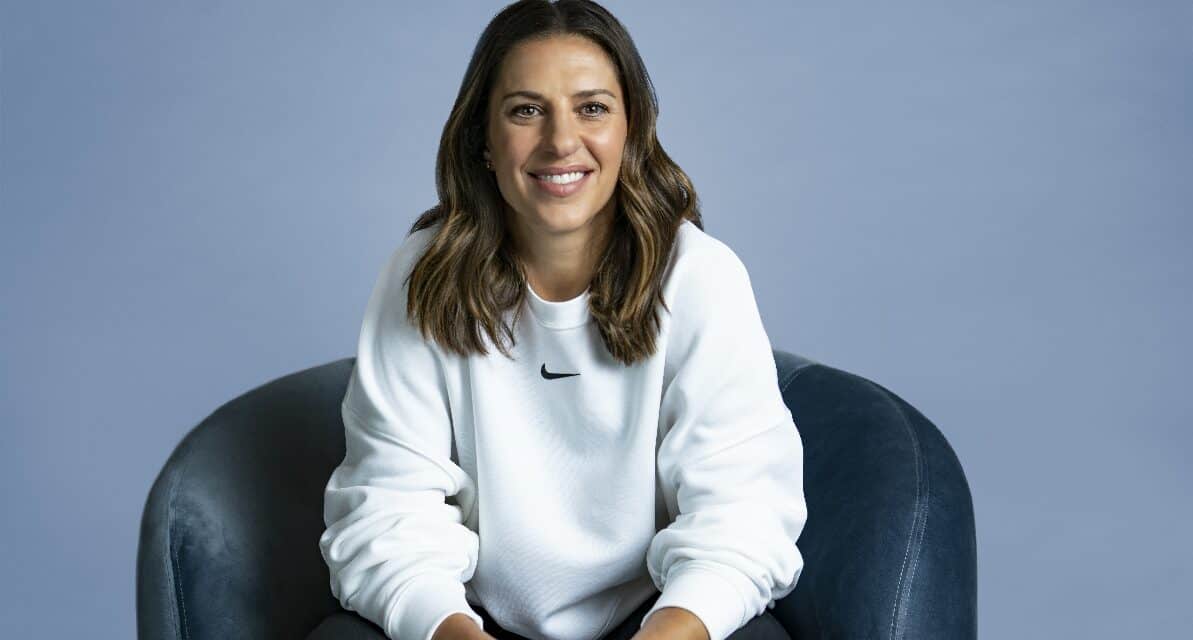 Lloyd is one of the draw conductors along with CNN sports anchor Amanda Davies. Together the duo will lead the technical component of the event, which will start at 19:30 local time (08:30 CET) on Saturday.

Lloyd says the draw is a moment that all players, coaches, teams and fans look forward to.

“Given the expanded format in 2023, there’s going to be even more excitement globally when the eyes of the football world focus on Auckland this Saturday,” Lloyd said in a statemennt. “With new nations participating in the FIFA Women’s World Cup for the first time, I am excited to play a part in a draw that will bring smiles to faces in every corner of the globe.”

Wright added in a statement: “It’s been a joy to see the continued growth of the women’s game. Sharing the stage with women’s football pioneers from Aotearoa New Zealand and Australia, greats of the global game, and leading sporting identities from both Host Countries will be an honor, as together we celebrate a big milestone on the path to the first-ever FIFA Women’s World Cup featuring 32 teams.”

The presenters for the evening have been confirmed as Sky Sport’s Kirstie Stanway and Channel 7’s Mel McLaughlin.

The 32 teams (including three to be confirmed in the playoff tournament in February) will be allocated into eight groups of four. 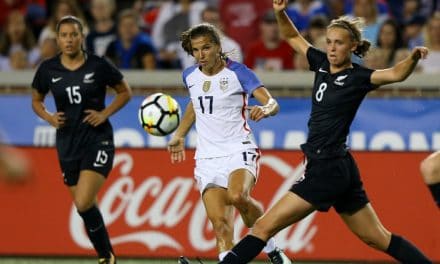 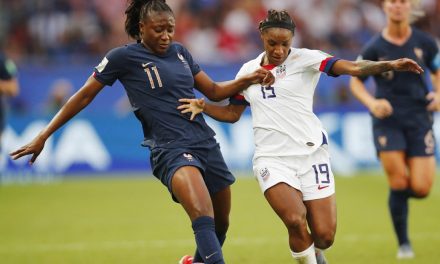 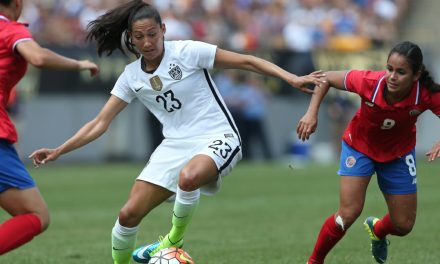 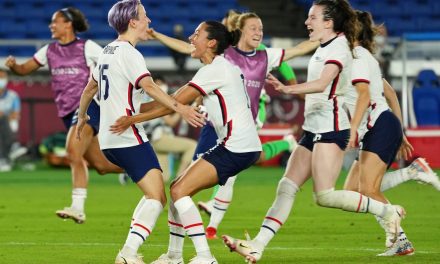