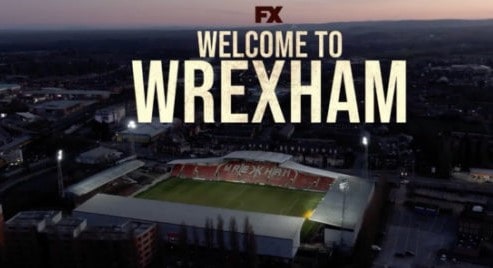 Attention all fans of Welcome to Wrexham:

A replay of Wrexham’s 1-1 draw with Blyth Spartans in the FA Cup Fourth Round qualifying match will be shown on ESPN+ at 2:45 p.m. ET on Tuesday.

The teams played on Saturday at Blyth, which equalized late in the game and forcing the replay.

Tuesday’s encounter will be at the Racecourse Ground, home of Wrexham, which has been featured promimently in the TV series.

Guy Mowbray and Alan Smith called the match just for the U.S. audience.

Welcome to Wrexham, which completed its first season on FX and Hulu last week, will has been greenlit for a second season.

American actors Ryan Reynolds and Rob McElhenney purchased the team in an attempt to boost the team from the National League in the United Kingdom into League Two. The team came close last season, reaching the playoffs, but falling in the semifinals. 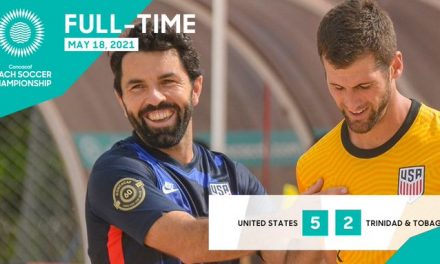 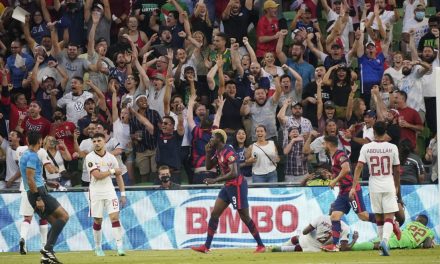 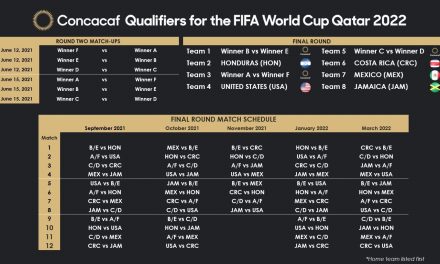 TRIPLING THEIR PLEASURE: Concacaf allowed to have 3 games in 5 international windows for WCQ