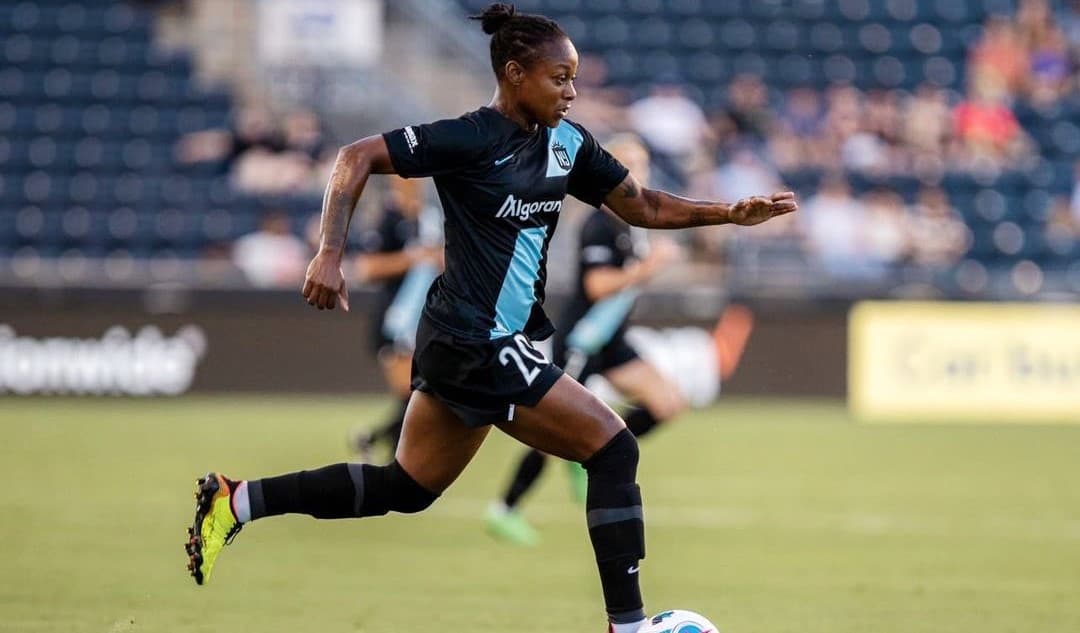 Taylor Smith collected two goals and one assist with Gotham this past season. (Photo courtesy of Gotham FC)

NJ/NY Gotham FC announced Monday that it had signed of forward-defender Taylor Smith to a three-year contract through the 2025 National Women’s Soccer League season.

Smith has won an NWSL championship, the NWSL Challenge Cup, the SheBelieves Cup as a member of the U.S. women’s national team, and an NCAA Division I championship with UCLA.

“From the first day I arrived this summer, I’ve enjoyed every second of being a part of Gotham FC,” Smith said in a statement. “I feel valued here and cannot wait to continue to make a positive impact. I wholeheartedly believe we will build off our last performance and make everyone proud next year. The team, the fans, the city and community are second to none, and I feel so honored to be able to call this home the next three years.”

After her acquisition off waivers this past June, the 28-year-old Smith appeared in 18 games, starting 15. she collected two goals and one assist.

“Taylor Smith is a versatile, dynamic and high-skilled player in the prime of her career who was a welcome addition to our club this season,” Gotham FC general manager and head of soccer operations Yael Averbuch said in a statement. “As we look to build our roster for 2023 and beyond, the re-signing of Taylor was a crucial step. We are thrilled that she has committed long-term to Gotham FC.”

Over her seven-year NWSL career, Smith has been a standout in many phases of the game. As a rookie, she won a league title with the Western New York Flash in 2016. After the Flash were sold and became the North Carolina Courage, Smith helped the club to the NWSL Shield a year later. Smith went on to play for the Washington Spirit (2018), and Reign (2019-20) before returning to the Courage (2021-22). She won the NWSL Challenge Cup with North Carolina in 2022. Smith has four career goals and six assists. In 2018, Smith also joined Newcastle Jets FC in Australia on loan.

Smith helped UCLA win its first College Cup in her sophomore year in 2013. In the quarterfinals, she scored the game-winning goal in extratime to lead the Bruins past North Carolina. She was named first team All-PAC 12. 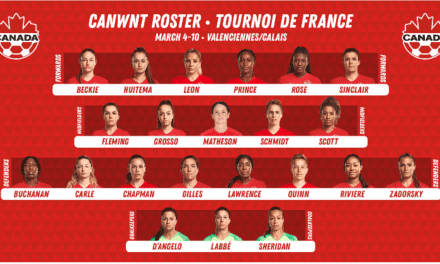 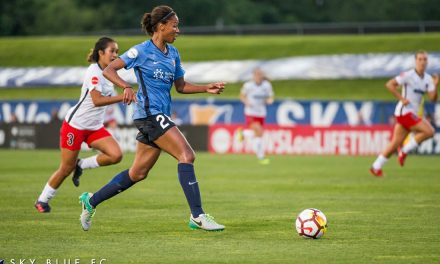 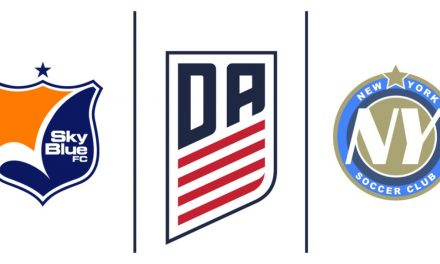