NOT THE ENDING THEY WANTED: Fordham women fall at home on Senior Day 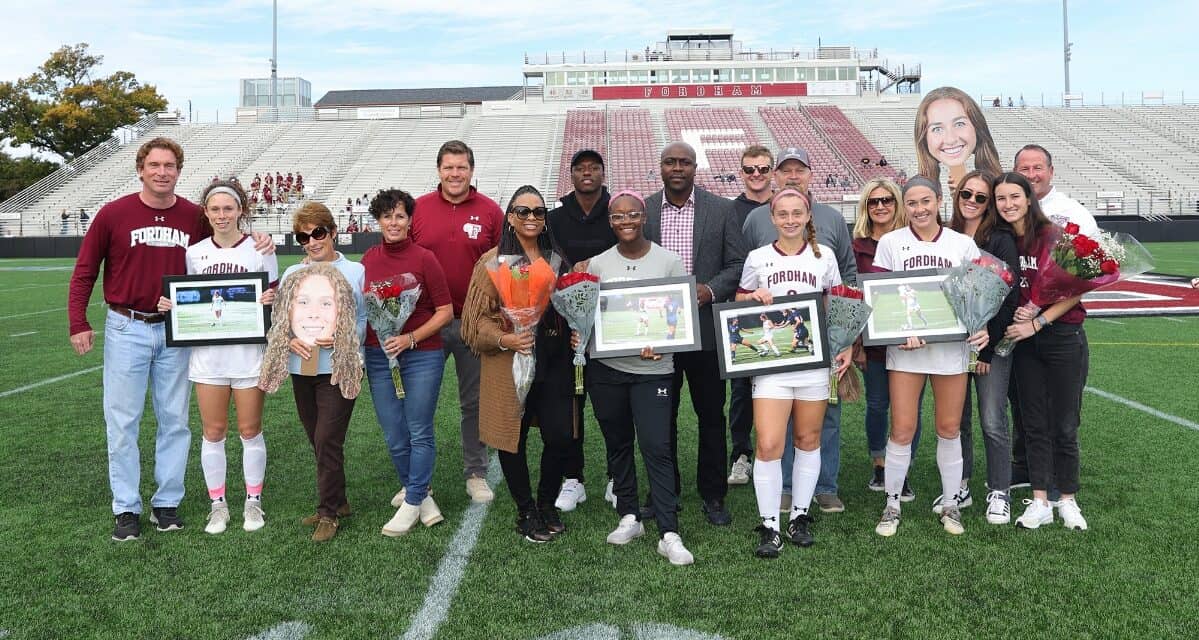 The Fordham University women hosted VCU at Jack Coffey Field on Sunday, looking to send off their senior class in style on Senior Day.

The game started out promising as the Rams netted the opening goal. VCU, however, answered with four consecutive tallies to earn the 4-2 decision in Atlantic 10 action.

The lead did not last long as VCU tied the game only 76 seconds later. Emily Charen’s throw-in one-hopped to Milica Bulatovic in the box, and she flicked the ball over the goalkeeper for her third goal this season.

VCU then tallied twice in a matter of 1:32 to take a 3-1 lead. Greta Kraszula scored on a sliding shot at the penalty spot in the 35th minute, while Kendyl Sarver converted a breakaway in the 36th minute.

The visitors added another goal in the 58th minute for a 4-1 lead, as Kanna Matsuhisa blocked a clearing attempt by goalkeeper Serena Mensah. The ball rolled back into the Fordham net for her third goal of the campaign.

Fordham found the net in the 90th minute. After a foul right at the top corner of the box, Caroline Monahan’s free kick cleared the goalkeeper and went under the crossbar for her second goal of the season.

The Rams will play their final regular season home game against the University Dayton on Thursday at 7 p.m. 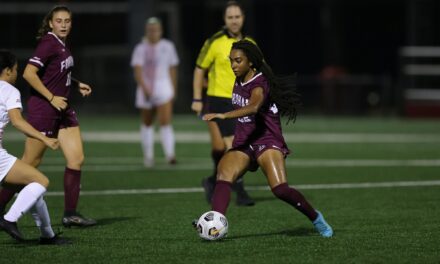 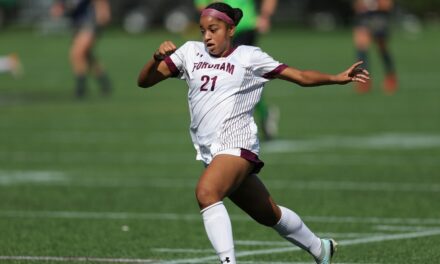 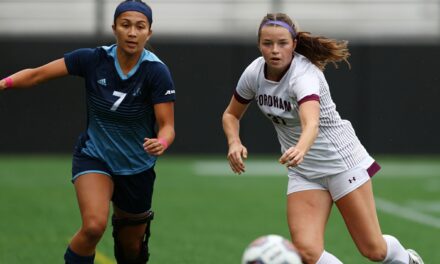