UP, UP AND AWAY: MLS coverage ratings on ESPN, ABC rise 16 percent over last season, best since 2007 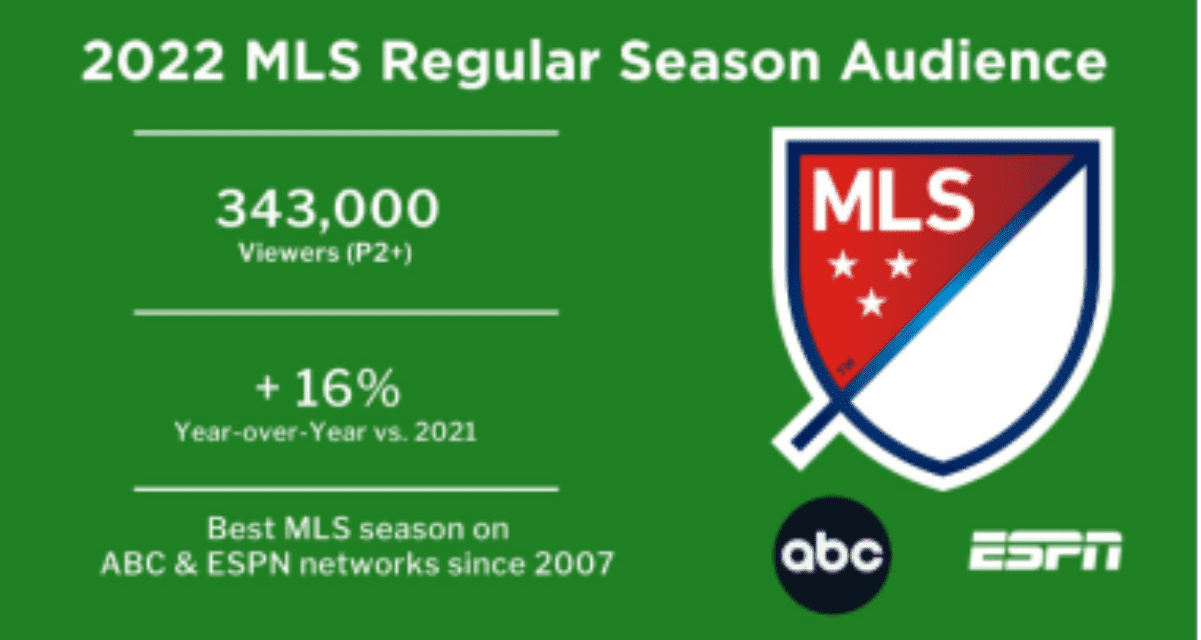 The 34 Major League Soccer regular season matches televised on ABC and ESPN networks in 2022 delivered an average audience of 343,000 viewers (P2+), the networks announced on Wednesday.

The 2022 regular season audience is the best season of MLS on ABC and ESPN networks since 2007, which averaged 357,000 viewers.

MLS on ABC and ESPN networks was also up year-over-year in several young male and female demos, including in M2-11 (34 Percent), M12-17 (23 percent), and F2-11 (22 percent). The increases in young demos combined to place the median age for the 2022 MLS on ABC and ESPN networks audience at 47 – which is comparatively lower than many events on television. The key demos of P18-49 and M18-49 were equally up four percent, respectively.

ABC and ESPN will televise five MLS Cup Playoff games. Two matches will be on ABC, including the Western Conference final on Sunday, Oct. 30, and three on ESPN. ESPN Deportes will televise all five games in Spanish. 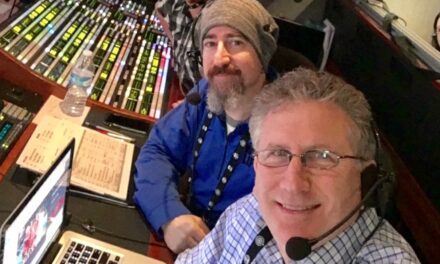 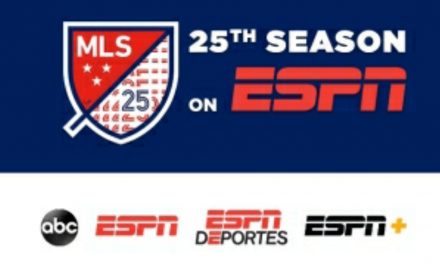 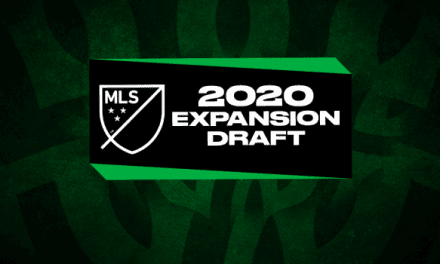 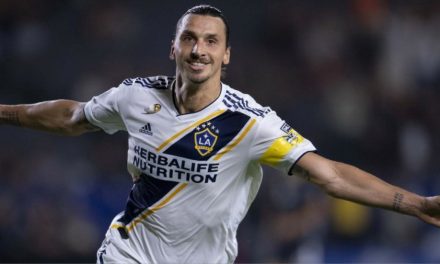 ZLATAN DOES IT AGAIN: Ibra named MLS player of the week