Red Bulls II could not hold onto the lead and suffered a 2-1 defeat to Memphis 901 FC at AutoZone Park in Memphis, Tenn. on Sunday night.

Memphis (20-8-5, 65 points) snapped a 1-1 tie in the 87th minute. Jeremy Kelly wove through defenders on the far side and sent through a low cross that took a deflection to Phillip Goodrum, who tapped the ball into the back of the net.

That doomed Red Bulls II to its 24th loss of the USL Championship season. It has a 3-24-6 mark.

The visitors opened the scoring in the 13th minute, as Omar Valencia sent a pass across midfield that found Stiven Plaza on a breakaway. The Ecuadorian striker moved towards goal and sent in a shot to give New York the lead. It was Plaza’s first goal of his NYRBII career.

Memphis leveled the match in the 21st minute on a penalty kick from Aaron Malloy.

O’Vonte Mullings moved into third in club history for minutes in a season at 2,668, passing Andrew Tinari.

Red Bulls II will travel to face the Tampa Bay Rowdies in its regular season finale on Saturday at 7:30 p.m. 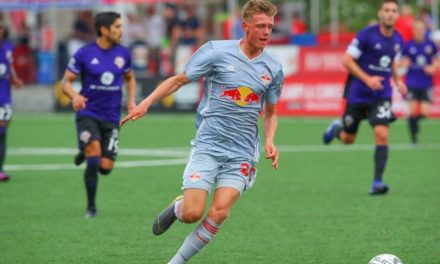 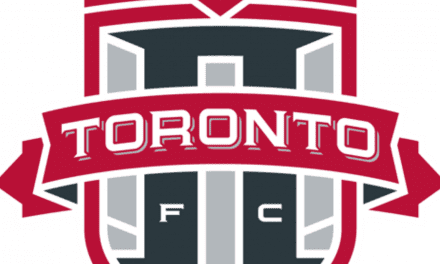 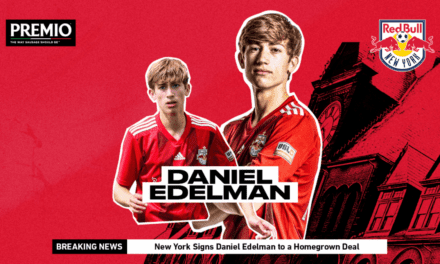