HISPANIC HERITAGE MONTH (Day 24): Why Estadio Saprissa is so feared (2009) 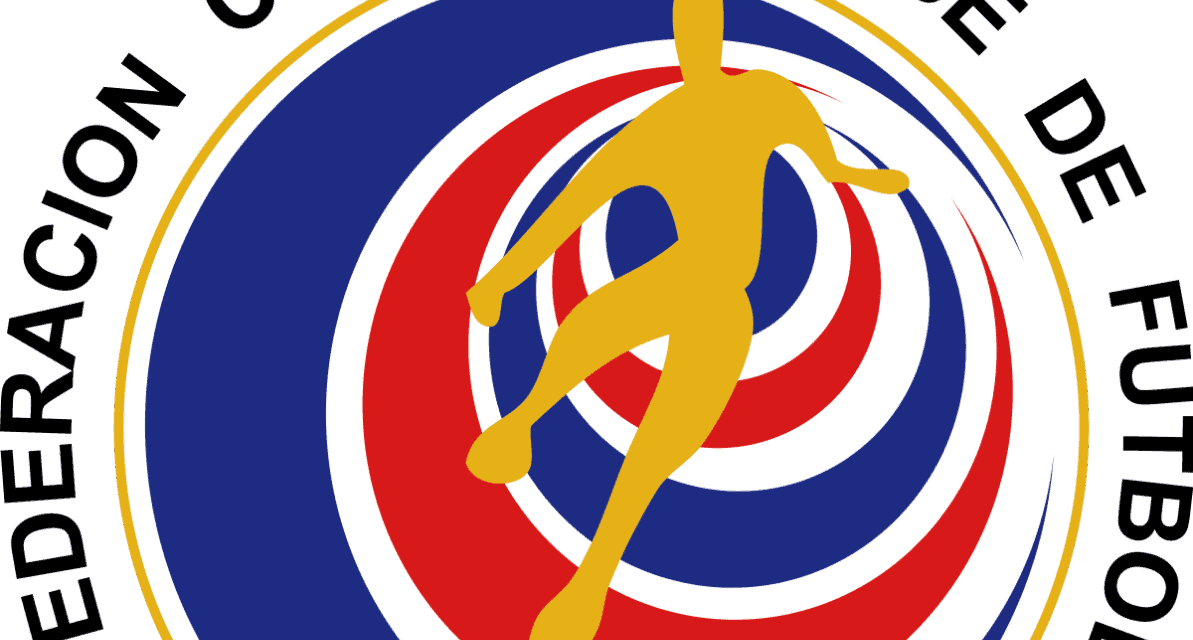 This story originally was posted on BigAppleSoccer.com on June 2, 2009

SAN JOSE, Costa Rica — As stadiums go, from the outside Estadio Saprissa looks just about like any other soccer ground in the world.

The white stadium is situated in the Tibas neighborhood of Heredia just outside the Costa Rican capital. Parking is next to impossible as fans walk blocks or even miles to root for their favorite team.

What has made this ground different from the others is the fans, who can be quite voracious when they want to be. They are loud and can make Toronto FC fans seem like petty litterers when they throw streamers onto the BMO Field.

Saprissa’s fans are notorious for their intimidation – whether it be some 24,000 fans sounding more like 50K, which strikes fear into the hearts of its opposition.

In other words, they can be a rather intimidating lot.

“The atmosphere is electric,” said U.S. forward Brian Ching, who has lost there with the U.S. national team and the Houston Dynamo. “The stadium seems to move and be alive with the fans. And they really create a home-field advantage for their team.”

For the record, the U.S. has never gotten a World Cup point out of five games at Saprissa.

Call it what you want – the Purple Monster — purple is the team’s color – the Cave, the Cauldron or the Pit, the place where the U.S. has never won.

“I was never ever part of a game like that, so much passion literally,” he said. “In the locker room, the stadium was shaking. There is such an intimidation factor that they use to their advantage that you don’t see anywhere else in the world, even in big European games. You don’t see the same environment you see in some of these places.”

At a press conference on Tuesday, Donovan elaborated on the challenges of playing at Saprissa and other stadiums in Concacaf.

“Cuba and Guatemala were tests, but the El Salvador game [in March] opened our eyes,” he said. “We will be prepared for it. … You watch the games on TV and you hear about it, but [my first qualifier at Saprissa] was a massive wake up call for me. It’s exciting, and at that time, it was intimidating, but now I look really look forward to these games. They are a lot of fun for us.”

Chicago Fire defender Gonzalo Segares, who plays for the Costa Rican national team, felt the artificial turf gives the Ticos even more of an advantage. Yes, FIFA actually allows teams to play on the fake stuff. In fact, there is a certificate in the media office of Saprissa that certified the turf.

Because the national team and particularly the Saprissa international players perform on the turf so much, they are much more familiar with its idiosyncrasies.

“The guys from Saprissa who play there every day, they know it so well,” Segares said. “So they know every bounce the ball is going to take. So that’s an advantage definitely for us. They were telling me in the middle of games, ‘Look how the ball is going to skip this guy and going to go faster.’ The next thing I see is what my teammate has told me. They know it so well. It is hard for teams to get used to it in one day.”

As it turns out, this could be the last time the U.S. will play at Saprissa. A new national stadium is being built on the site of the former stadium. From the billboard in front of the construction site, it looks like a stadium out of the 2002 World Cup in South Korea and Japan. It is a gift from the Chinese people.

The stadium is scheduled to be completed in 2010, not soon enough for World Cup qualifying, so the earliest the U.S. could play there would be 2012.

But if Costa Rica hosts the U.S. at the new stadium, the Ticos could lose home-field advantage. Since it is a national stadium, a track will run around it, separating the fans from the field and the opposing players.

“Every time you get out of a stadium where a team has had a lot of success, it probably will be a welcome sign for us,” Ching said with a laugh. “Hopefully, it will be a grass field.” 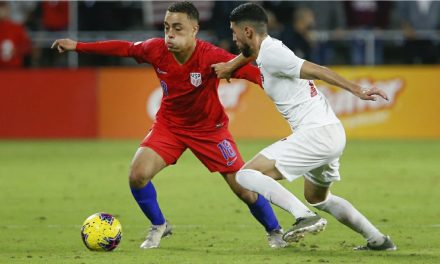 ANOTHER FRIENDLY: USMNT to meet Jamaica in Austria March 25 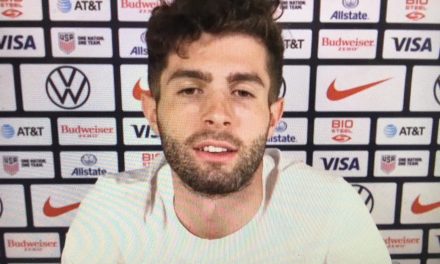 PLAYING IN THE OLYMPICS?: A great idea and honor, guys, but let’s qualify, first, OK?