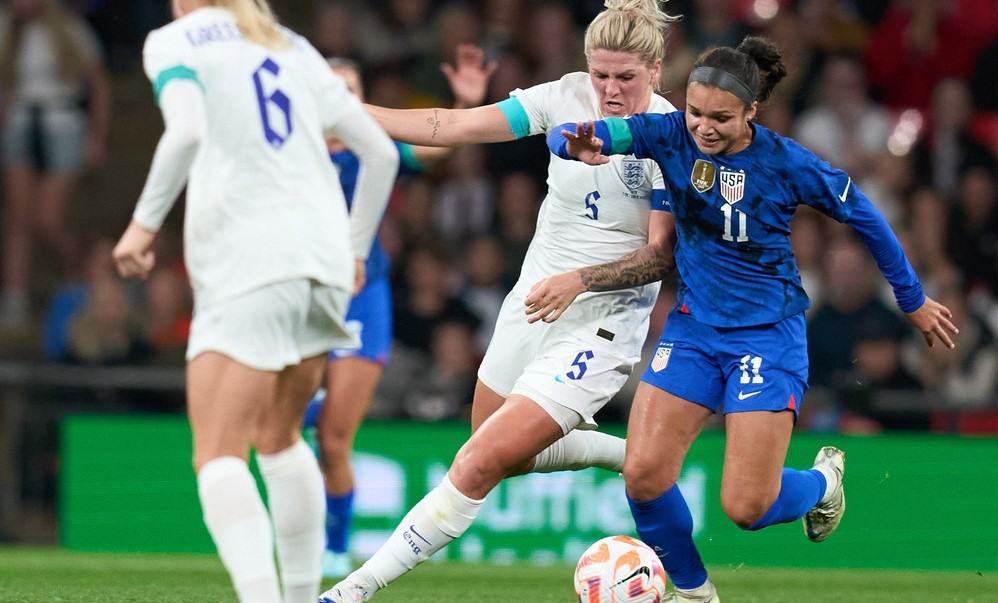 In many respects, the U.S. women’s national team’s success over the years has been defined by forwards who can put the ball into the back of the net on a regular and timely basis.

Michelle Akers started the tradition, followed by Mia Hamm, Tiffeny Millbret, Abby Wambach, Carli Lloyd and Alex Morgan, among other standouts over the past four decades.

It is probably too early to add Sophia Smith’s name to that impressive list, but she certainly has gotten off to a fine start in her young international career.

The 21-year-old striker tallied the USA’s lone goal in its 2-1 loss to England at Wembley on Friday. Just as important was that the fact that the Portland Thorns striker was all over the place, left side, right side and in the middle in an active game in which she was the most dangerous American player on the pitch.

“Sophie was very good,” U.S. head coach Vlatko Andonovski said. “I mean she seemed like she made a name for herself. But we can’t forget she’s 21-years-old. I don’t know if she even has 20 caps on the national team.”

Well, actually Smith is 22 and has made 24 international appearances while scoring 11 goals. Ten have found the net in 2022.

“To come in an environment like this to be a difference maker, score a goal and she had another incredible assist, another goal that was called back, it just shows the potential that she has,” Andonovski said.

Smith was dangerous from the opening kickoff. Just over a minute into the friendly, the former Stanford University standout motored down the left wing and fired a shot that goalkeeper Mary Earps saved.

The Windsor, Colo. native took center stage when she equalized the at 1-1 in the 28th minute. England tried to play out of the back and U.S. captain Lindsey Horan forced a turnover in the attacking third. She rolled the ball to Smith at the top of the penalty area and the forward smashed a right-footed shot into the lower left corner of the net.

Her right-wing feed set up Trinity Rodman for what many observers thought was another equalizing goal in the 37th minute, but it was nullified due to VAR.

Still, that didn’t take away anything from Smith’s performance. In fact, it just added to it.

“I think that we haven’t seen the best of her,” Andonovski said. “This is this a game that will expedite Sophia’s development, and I’m excited to see what’s going to look like six months from now, nine months from now.”

Smith will have another opportunity to add to her total when the USWNT plays at Spain on Tuesday. 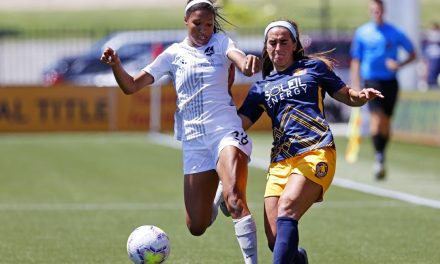 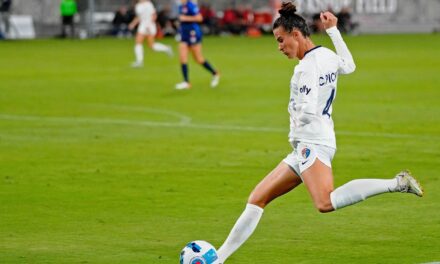