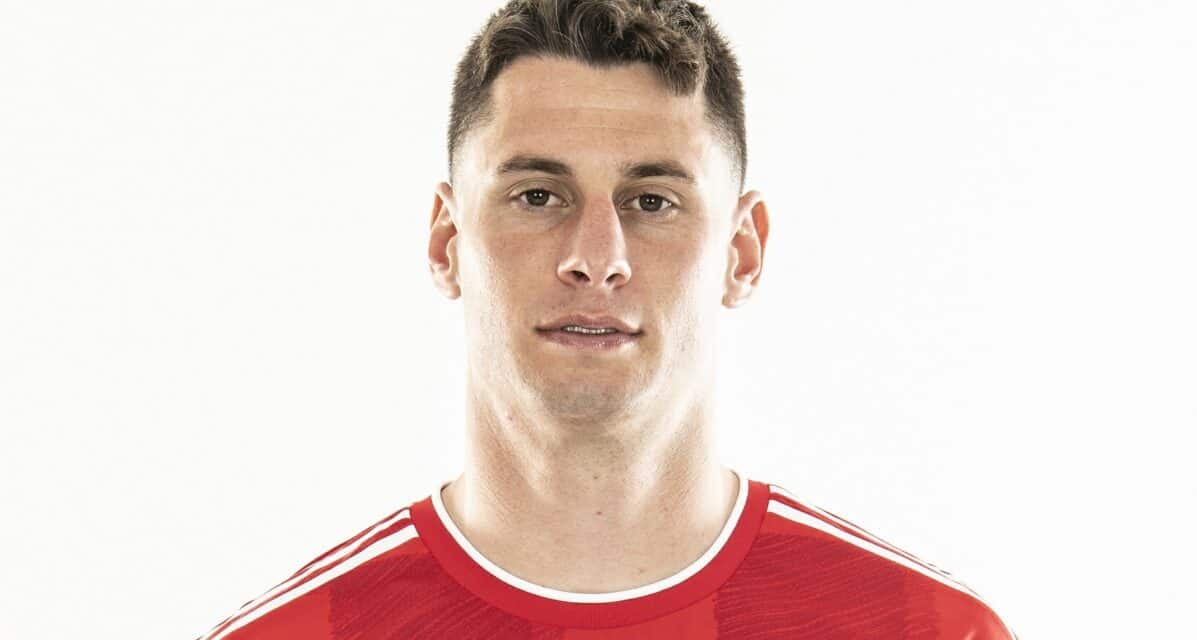 Sean Nealis has been an important part of the Red Bulls defense this season. (Photo courtesy of MLS)

Nealis has signed a three-year MLS contract through 2026 with an option for an additional year in 2027.

“We are pleased to sign Sean to a new contract with our club,” sporting director Denis Hamlett said in a statement. “He has had a very strong year and we are pleased to have him help us strengthen our backline for many years to come.”

Nealis, 25, who was drafted in 2019 in the second round of the MLS SuperDraft, has become a mainstay on the Red Bulls backline over the last two seasons. The Massapequa, N.Y. native has started and played 32 matches this season and has logged 2,773 minutes, which are career-highs. Nealis ranks second in aerial duels won this season in MLS with 129, while also ranking tied for fifth in duels won this year with 195.

“I am very happy to keep Sean at the club,” head coach Gerhard Struber said in a statement. “He has turned into a great leader for our team, and we are excited to see him continue to work hard and help our club accomplish its goals.”

A SEASON ON THE BRINK: Reeling Red Bulls desperate for points as they host Crew in start of vital four-game homestand

IT’S THE REAL THING: Although its young, Red Bulls-Atlanta is a big-time rivalry