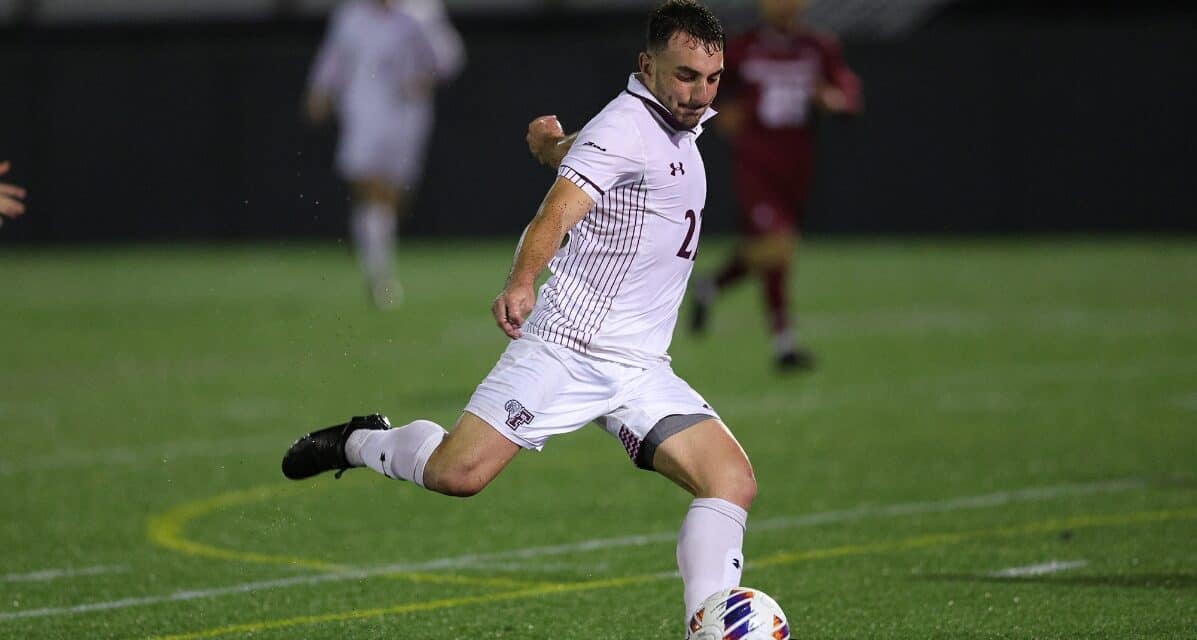 The Fordham University men overcame a two-goal deficit by scoring twice in the final half hour to register a 2-2 draw with Davidson College at Alumni Stadium in Davidson, N.C. on Wednesday night.

The match did not start well for the Rams, as the Wildcats scored in the fourth minute. A free kick from the left side found a scramble in front of the net, which Alonzo Clarke knocked into the net for his first goal of the year.

Davidson made it 2-0 in the 53rd minute, as Luke Bryant slipped a pass to Vincent Bennage in the box. He took one quick cut and scored from 15 yards to the upper right corner for his third goal this season.

Fordham started its comeback in the 64th minute. Florian Deletioglu dished the ball left toward Timo Hummrich, who crossed the ball into the box just past the penalty spot. Savvas Christoforou hit a one-timer, netting the senior his first career goal.

The Rams kept the pressure on as Bennett Leitner was fouled in the box in the 77th minute, earning a penalty kick. Hummrich converted for his second goal to 2-2 deadlock.

The game got even more intense in the final minutes, as Bryant received a red card in the 89th minute to put Davidson down a man.

The Rams host Saint Louis at Jack Coffey Field on Saturday at 6 p.m. 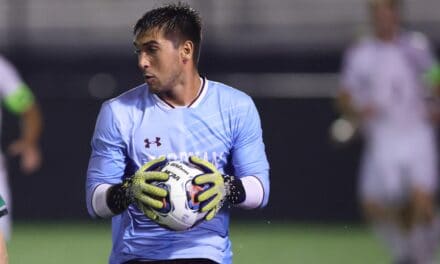 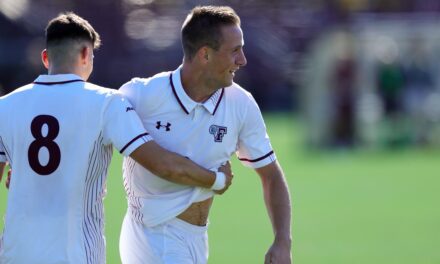