A FAMILIAR FEELING: Magno says NYCFC’s resurgence ‘has the vibes of last season’ 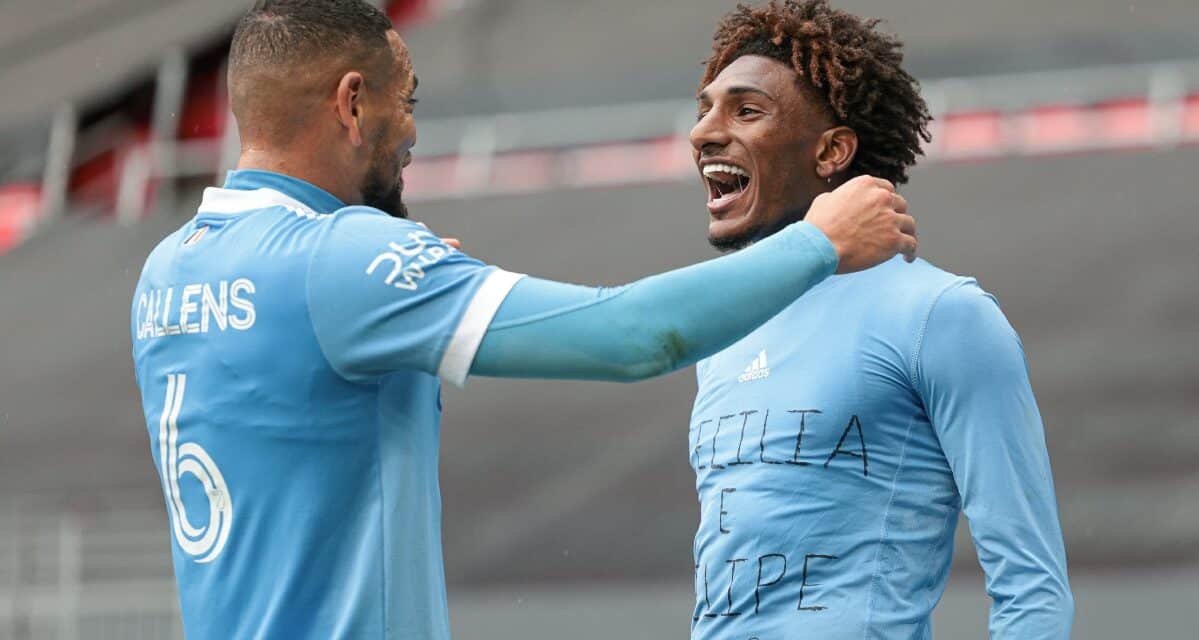 After enduring a stretch in which it won only once in 10 games, New York City FC has recorded three consecutive wins – two in in the league as it gears up for the MLS Cup Playoffs.

It some respects, this year’s revival is similar to what the Cityzens accomplished in 2021 – winning their first MLS Cup.

City went on a fabulous late season run that the squad brought into the playoffs as it surprised Supporters Shield champion New England Revolution and then the Philadelphia Union before besting the Portland Timbers in the championship game.

“It has the vibes of last season – we finished the season off strong and made a really deep run in the playoffs and ended up being champions,” Talles Magno told the YES Network after scoring the winning goal in NYCFC’s 2-1 home win over Orlando City SC on Sunday. “So that feeling is kind of there again with our strong performances. But we’re just looking to finish the season off strong and head into the playoffs.”

Magno had endured a pretty awful slump himself before he found the net in the 81st minute. He had a nine-goal scoreless streak dating back to a 3-2 loss to Inter Miami CF on Aug. 13. So, there certainly was a sign of relief when he scored.

“It really meant a lot,” he said. “It just gives me a lot of confidence, scoring this goal. We played really well today; I want to thank all my teammates, and thanks to God as well.”

Magno, who has seven goals and nine assists this campaign, received a yellow card for taking his shirt after during a celebration, but the sanction was worth it. 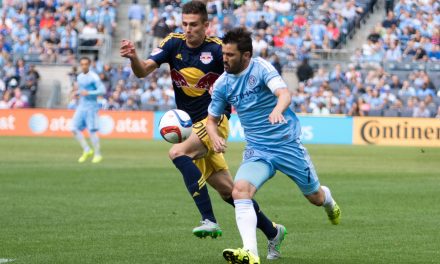 PLAYER OF THE WEEK: It’s a tie — Villa (NYCFC) and Wright-Phillips (Red Bulls) 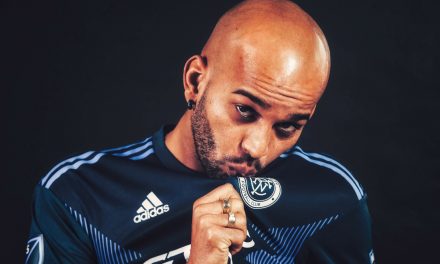 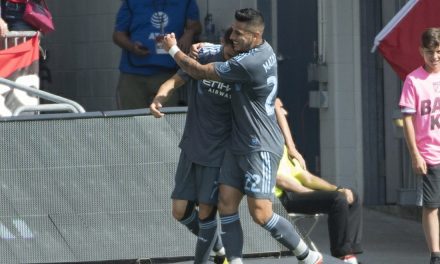 A COMEBACK FIT FOR A KING: Villa scores 15 minutes into his return to NYCFC 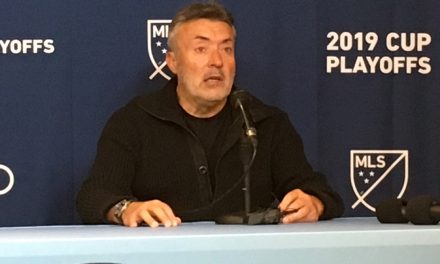 2020 VISION FOR DOME? Torrent doesn’t know if he’ll be back as NYCFC coach