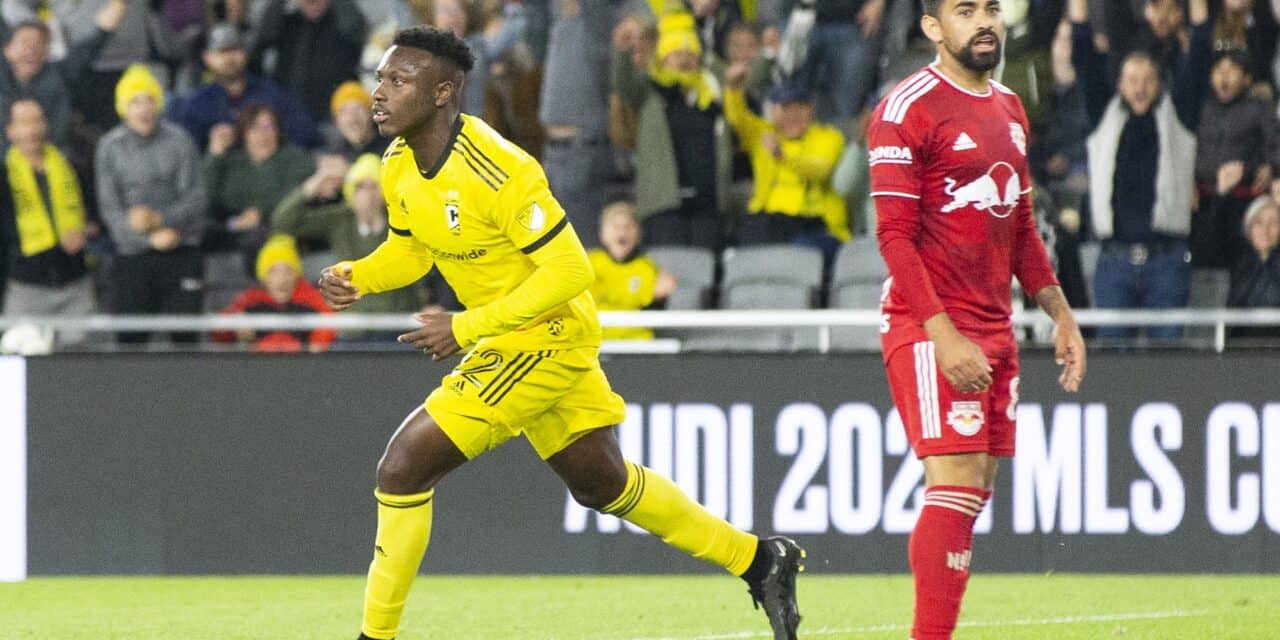 With scoring opportunities at a premium for the Red Bulls, they can’t afford to give up many goals.

They learned the hardest way on Saturday night as former Red Bull Derrick Etienne, Jr. struck twice late in the match to turn what looked like a New York triumph into a stunning 2-1 defeat to the Columbus Crew in Columbus, Ohio.

“This is a very painful situation,” Red Bulls head coach Gerhard Struber said. “We have to endure mistakes in our pressed and in this crashed our whole investment over the whole game. It’s a very bad taste in the mouth at the moment about these two situations.”

The Red Bulls squandered a one-goal lead with only minutes remaining on the clock and with it was a blown opportunity to secure a home match in the MLS Cup Playoffs.

They can blame their defense, or lack thereof, for that. The Crew was able to stretch the Red Bulls’ backline on both goals as players made individual mistakes as well.

“The result was in this moment, not on the same page,” Struber said. “Our backline [was] not ready to shift with all our energy … on the first goal what we conceded. I think we have to let them out on the touchline. The second goal was outstanding, easy to read what is coming. They played a double pass in the center line and then … the reaction too late.”

“That’s kind of been a repetitive theme against Columbus,” he said. “We’ve been sitting too deep towards the end of games, especially when we had a lead. They kind of shift us side to side and make us work a little bit. At times we got a little too stretched. It showed [in] the two goals. We need to correct [it], and we need to fix before the playoffs.”

The Red Bulls don’t have much time. They host Charlotte FC, 4-0 winners over the MLS Eastern Conference champion Philadelphia Union on Saturday, next Sunday at Red Bull Arena.

“The silver lining is that it happened here in the regular season,” Nealis said. “Obviously, we didn’t want it to happen. We have to correct it. But we’d rather happen here. than in playoffs. But ideally, we don’t want it to happen at all. We’re better than the result. I think the two goals are very correctable. We have to be better defensively to maintain the shutout throughout the game. We were four minutes away from clinching a home playoff spot. It’s a disappointment.” 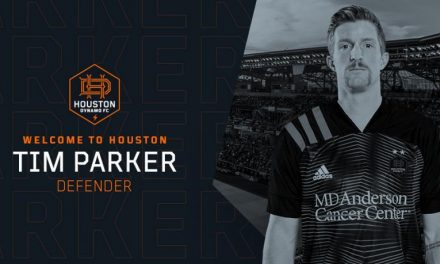 HOUSTON, WE HAVE A DEFENDER: Red Bulls deal Parker to Dynamo for $450K in GAM 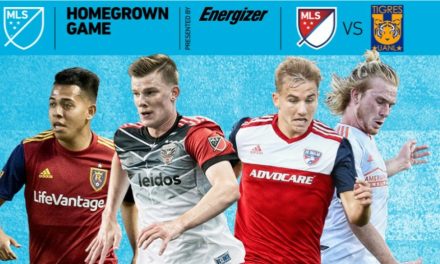 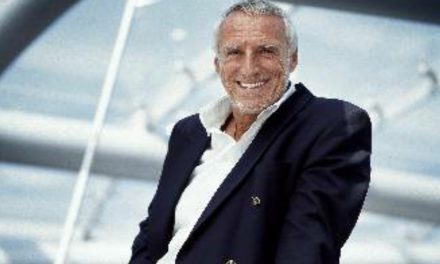