OFFSIDE REMARKS: Will MLS lose part of its soul without having local broadcasting teams next year? Enjoy the next two weeks 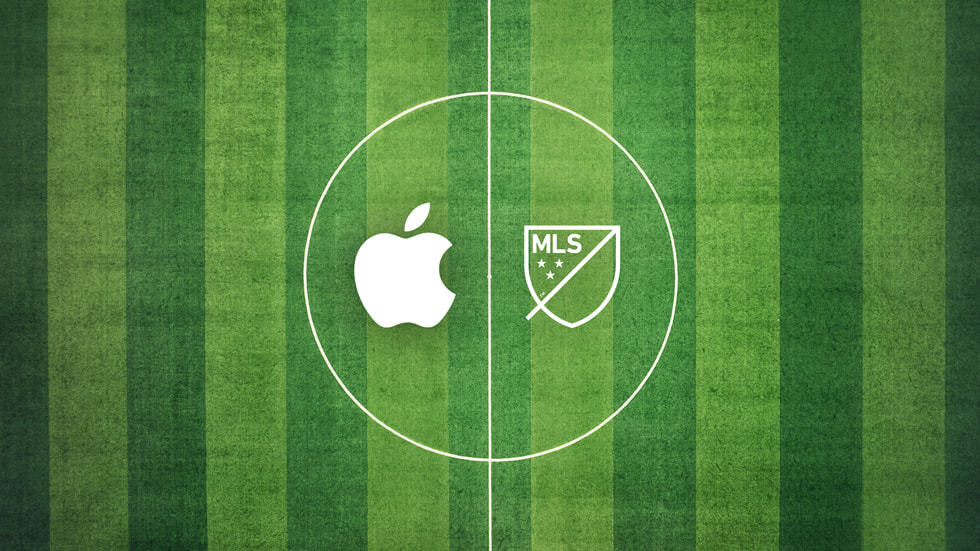 Counting this weekend, we have only two weeks left to enjoy what has been around since the advent of Major League Soccer in 1996.

That would be home broadcasts of the now 28 teams with their own announcers, with all their passion, excitement, knowledge and even with perhaps a wart or two.

But these men and women know their teams inside and out, giving a club’s faithful important information, not only what they discovered in pre-game research but from covering the team week to week (except, of course, when ESPN or FOX airs matches).

Next year, Apple TV+ will take over handling all MLS matches. There will be none on television as we know it and love, but will be streamed on Apple TV. The 10-year, reported $2.8 billion deal, which begins in 2023 and runs through 2032, is a landmark agreement. There will be no more blacked out games. All MLS, Leagues Cup, and select MLS NEXT Pro and MLS NEXT contests will be available in one place.

Local telecasts as we know it will become history.

Whether you love them or hate them, these broadcasts have been part of the culture of the team.

I have been watching MetroStars/Red Bulls games on TV when JP Dellacamera was around way back in the day. He was teamed with Shep Messing, who has worked with Steve Cangialosi on the MSG Network the past 14 years. Cangialosi had worked for the network as a host and sideline reporter since 2002. Tina Cervasio hosted the pre-game show years ago, a job that Michelle Gingras does so well these days.

New York City FC boasts the duo of Joe Tolleson, who at one time announced MetroStars games, and Ian Joy on YES (even though the Yankees have pushed many of City’s matches to its app because well, the Yankees are the Yankees).

There are plenty of other announcers who have become synonymous with their teams.

If you have a favorite team, you know who I am talking about.

Will these announcers return next year at all?

Will they be able to work on their local team’s and give us their unique insight?

What I fear and what many fans and most likely members of the media fear is that the games will lose a little bit of its soul, perhaps much of it.

We still don’t know Apple’s plans for the 2023 season.

Maybe, just maybe they will use the traditional team announcers with their right clubs.

What makes baseball so special is that every team has its own set of broadcasters, for the radio and TV. Some of these announcers might be considered homers by opposing fans, or even the team’s faithful. But there is nothing like these homers announcing a homer – over the fence.

They have passion for the team.

They have a unique insight.

They can be fun to listen to.

They have their signature home run calls.

They might even make you cringe once or twice with a malaprop or a mistake.

But they know the team, inside and out.

That goes for the majority, if not all of the soccer announcers.

I have little doubt that Apple will hire professional announcers who probably will do a bang-up job. But will they have that passion and insight about a particular team?

This is what I fear will happen to MLS matches on Apple.

The league likes to talk about soccer culture, how it is important to perpetuate and grow the game.

I hope the powers that be at Apple make the proper decision to put the right announcers with the right teams.

If they don’t, I feel MLS will lose some of its soul and part of its unique soccer culture.

I hope I am wrong, but I fear that  I could be correct.

If you don’t know this already, I live on Long Island. I cover two local teams – the Red Bulls and NYCFC. When I watch these two teams the next two weeks, I will enjoy their respective telecasts. It might be the last time I will have this opportunity with these people in the booth.

Hope you take some time to do the same and to enjoy what your local announcers’ telecasts bring to the fans and soccer community. 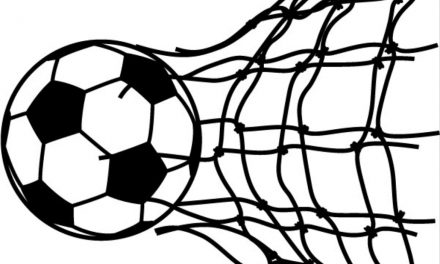 OFFSIDE REMARKS: Some things we wish coaches would really say 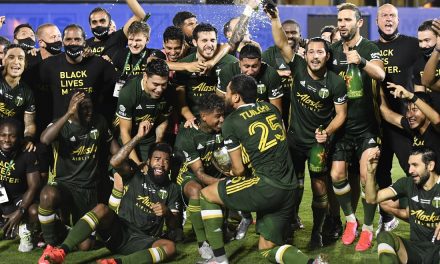 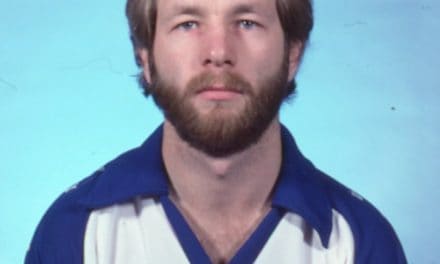