The Wildcats (3-2-2, 1-0-1) netted three goals in the opening half in a span of 17 minutes. Gray Ricca scored in the 24th minute before Lyam MacKinnon added another in the 31st minute. Viktor Benediktsson logged the third tally in the 41st minute.

Vincent Petrera added the Wildcats’ fourth and final goal in the 75th minute.

The Johnnies will close out non-conference as they welcome Princeton to Belson on Tuesday at 7 p.m. 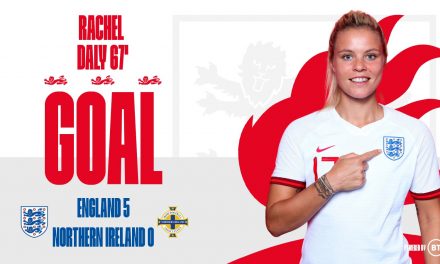 FINDING THE NET: Daly scores for England in rout of Northern Ireland 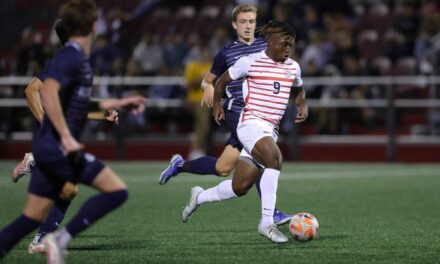