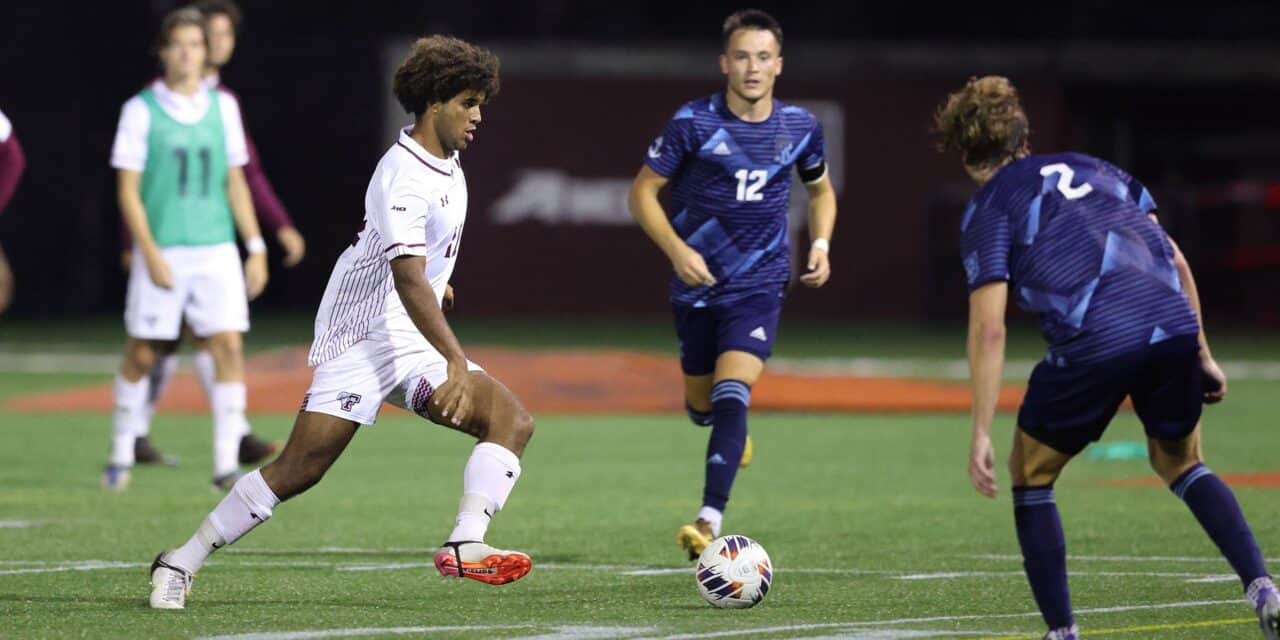 The Fordham University men scored three second-half goals en route to a 3-0 win over St. Bonaventure University in Atlantic 10 action at the Marra Athletics Complex in Olean, N.Y. on Saturday.

The Rams started its onslaught in the 50th minute. Savvas Christoforou put a lead pass to Adrian Valentine at the endline. Valentine crossed the ball into the center of the box for Ben Shepherd, who slotted a shot into the bottom left corner of the goal. It was Shepherd’s second goal of the season.

The visitors made it 2-0 in the 76th minute, when Florian Deletioglu was on a breakaway and was tackled in the box by Pucci, awarding a penalty kick to the Rams. Jack Sluys converted for his first goal of the campaign.

Fordham sealed the game away in the 77th minute. Deletioglu was again on the rush, dishing a pass left for Jed Dixon. Dixon’s 12-yard shot went over the keeper and just under the crossbar for his first career goal.

The Rams visit Rutgers University on Monday at 7 p.m. 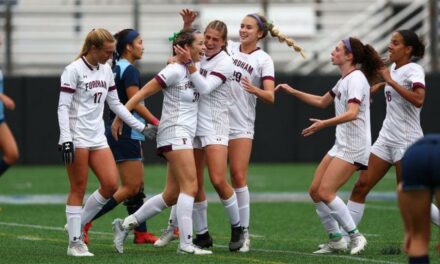 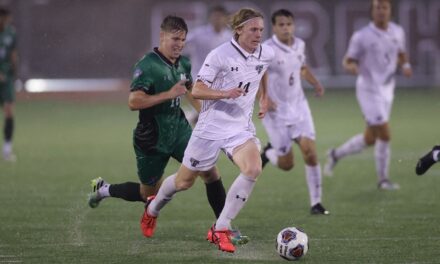