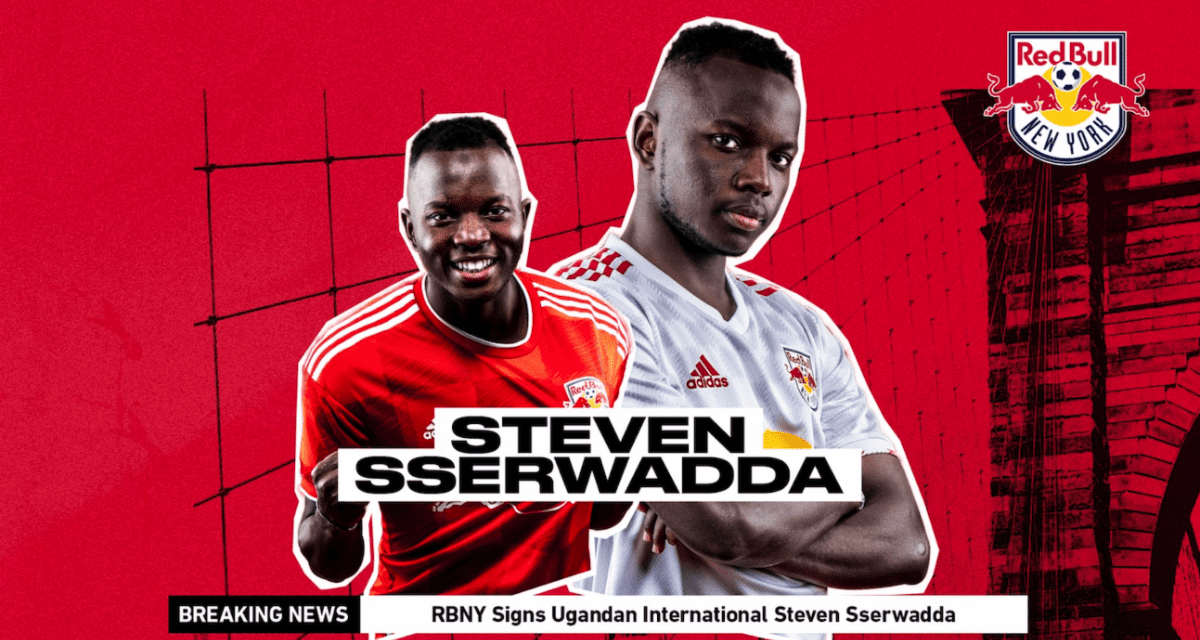 Good question and who knows.

The squad dropped more points at home on Sunday night, falling to New Mexico United, 2-1, in the 90th minute at MSU Soccer Park in Montclair, N.J.

Hassan Ndam was awarded a red card for after accruing his second yellow card of the match in the 75th minute. The Red Bulls were forced to play the rest of the match with 10 players.

Will Seymore headed in a corner kick that was served in by Justin Portillo, which snapped a 1-1 deadlock.

The visitors opened the scoring in the ninth minute, with Neco Brett converting a low pass from Jerome Kiesewetter.

Red Bulls II equalized in the 55th minute, as Steven Sserwadda finished off a strong individual effort. After an initial clearance from New Mexico, Sserwadda maneuvered through defenders, had the ball poked away but recovered to take the shot that eluded goalkeeper Alex Tambakis.

Goalkeeper Giannis Nikopolidis denied Portillo on a penalty kick in stoppage time, one of four saves e made in the match.