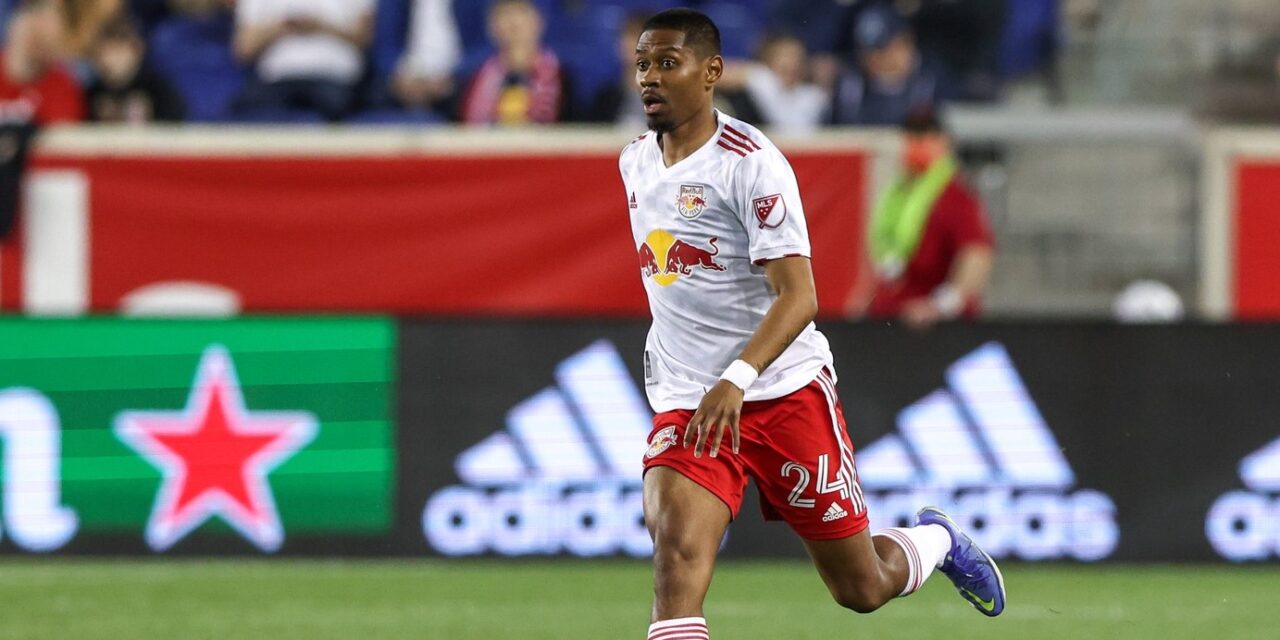 Jason Pendant made 27 appearances for the Red Bulls since 2020. (Vincent Carchietta-USA TODAY Sports)

It looks like the Red Bulls are doing some house cleaning these days.

On Monday, they allowed the six-month loan of Ashley Fletcher to expire and he was sent back to Watford.

“We wish Jason all the best in this next step,” Red Bulls sporting director Denis Hamlett said in a statement. “We are pleased to have found a transfer that is beneficial for both the player and the club.”

Pendant, 25, made 27 appearances for the Red Bulls since signing in 2020. The Sarcelles, France native recorded two assists.