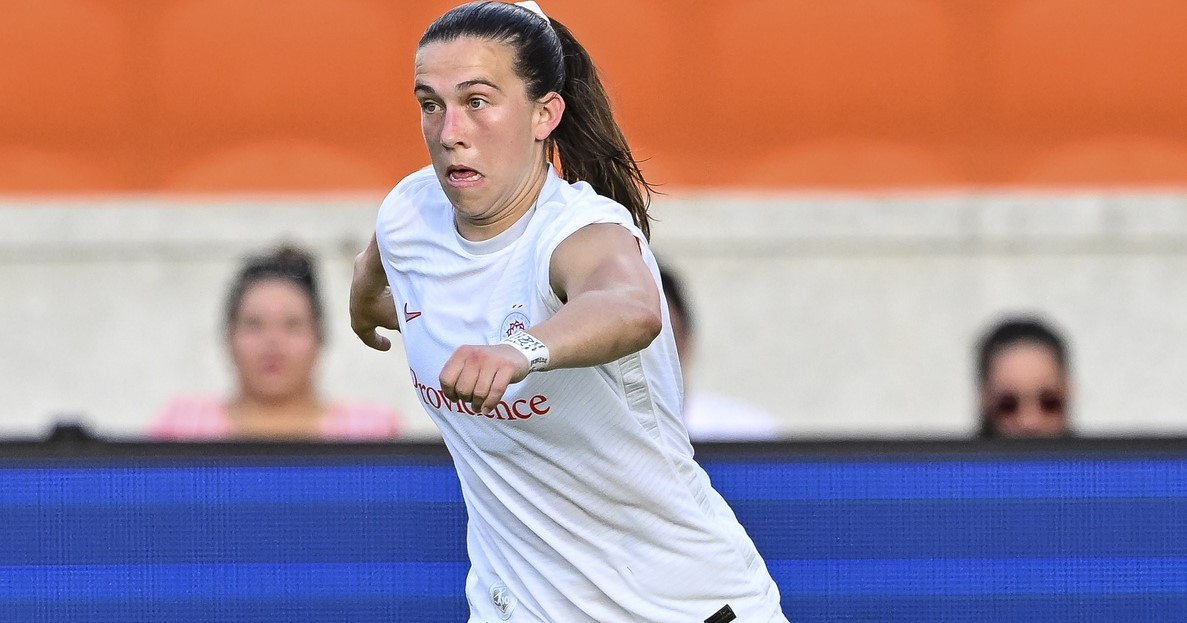 Sam Coffey replaced an injured Ashley Hatch for the semifinals and beyond. (Maria Lysaker-USA TODAY Sports)

Hatch suffered a muscle strain in her left leg against Jamaica on July 7, an injury that would have kept her out of the reminder of the tournament.

Hatch started against Jamaica and played 59 minutes in what will be her only action of the tournament. She twice hit the woodwork with shots and had a goal waved away for offside.

During the Concacaf W Championship, teams are allowed to make changes to their rosters due to injuries, if necessary, between the group stage and the semifinal round.

Coffey was with the U.S. team for its pre-tournament training camp and games against Colombia in Colorado and Utah but did not play in either of those friendly matches. The 23-year-old Coffey, who is uncapped, will add depth to the USA’s midfield for the knockout rounds.

READY TO GO: 4 Colombian players can play vs. USWNT Friday

THAT SCORE IS FAMILIAR: After not playing for 261 days, USWNT beat Dutch again, 2-0