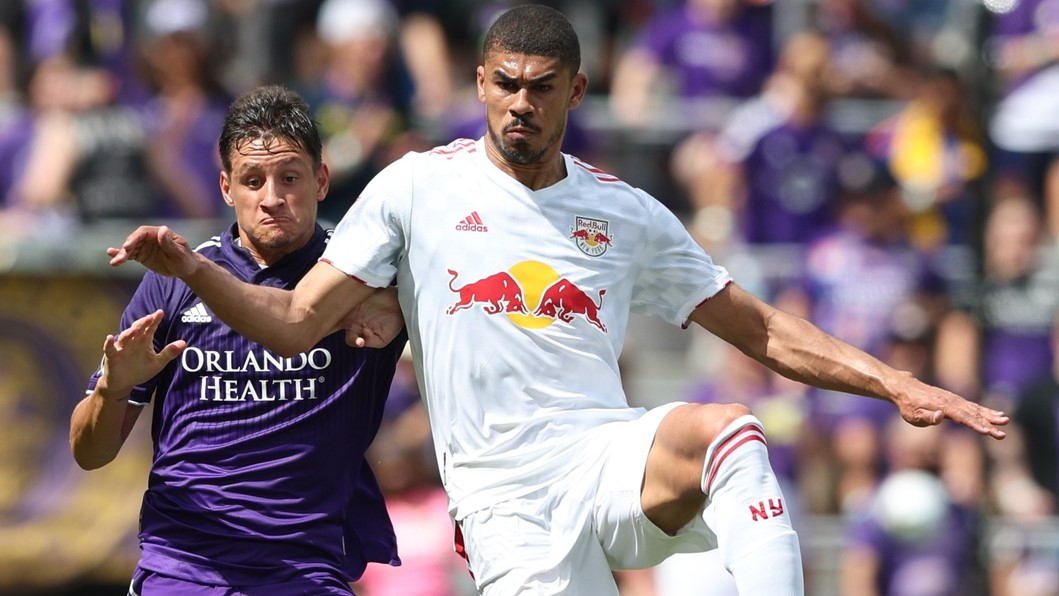 Ashley Fletcher did not distinguish himself during his loan to the Red Bulls. (Nathan Ray Seebeck-USA TODAY Sports)

Red Bulls forward Ashley Fletcher has concluded his six-month loan and will return to Watford FC, the club announced Monday.

Fletcher, 26, joined the Red Bulls on loan after the MLS season started. The forward made his debut for the club on March 20 against Columbus Crew. He made seven appearances and logged 250 minutes.

“We want to thank Ashley for his time with the club, and we wish him all the best in his future endeavors,” Red Bulls sporting director Denis Hamlett said in a statement.

“I think he [doesn’t have] the biggest future here,” he said. “I think right now … I [have] trust in Tom Barlow and Patrick Klimala. In the last few months what he showed us, also with his fitness situation, I think you cannot speak about the future.”

ON THE TUBE: MSG to televise Red Bulls games

WHAT A DIFFERENCE A YEAR MAKES: More confident Davis makes an early impact for Red Bulls