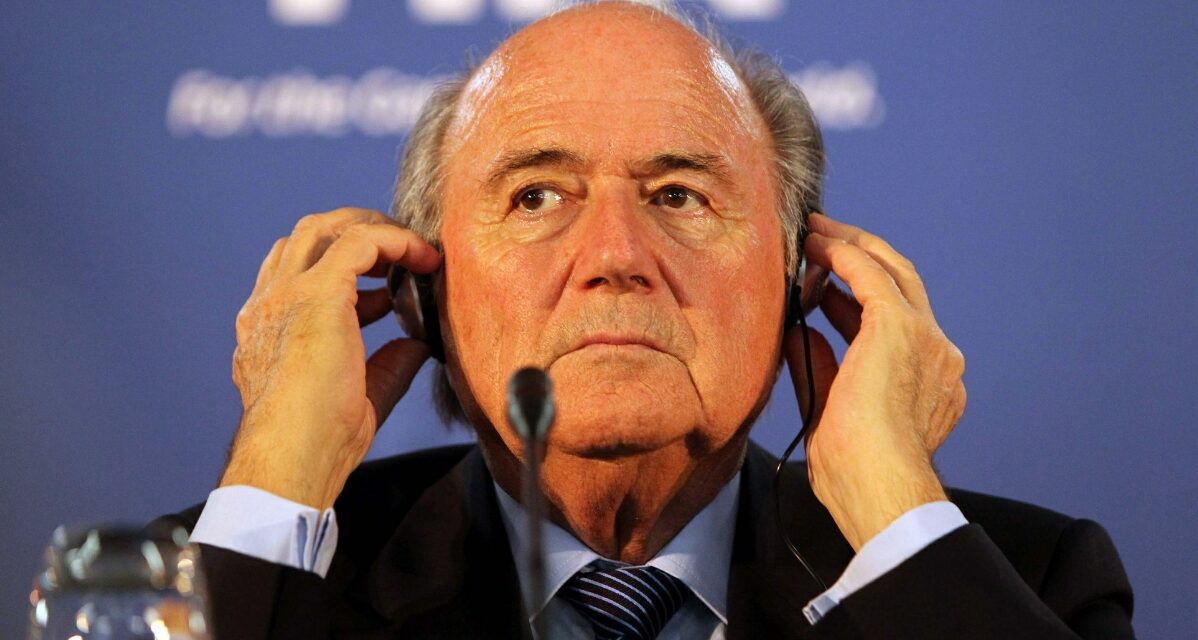 Sepp Blatter: “I am not innocent in my life but in this case I am innocent.” (© GEPA/USA TODAY Sports)

They stood trial over a payment of $1.91 million made by Blatter to Platini in 2011. They had denied wrongdoing and said the transfer was belated payment for Platini’s advisory work for the world’s leading soccer organization.

Platini and Blatter were banned from the sport in 2015 and indicted in November 2021.

“I am not innocent in my life but in this case I am innocent,” the 86-year-old Blatter said prior to tthe verdict, according to the BBC.

After the verdict came down, the 67-year-old Platini: “I wanted to express my happiness for all my loved ones that justice has finally been done after seven years of lies and manipulation.

“The truth has come to light during this trial and I deeply thank the judges of the tribunal for the independence of their decision.

“I kept saying it – my fight is a fight against injustice. I won a first game.”