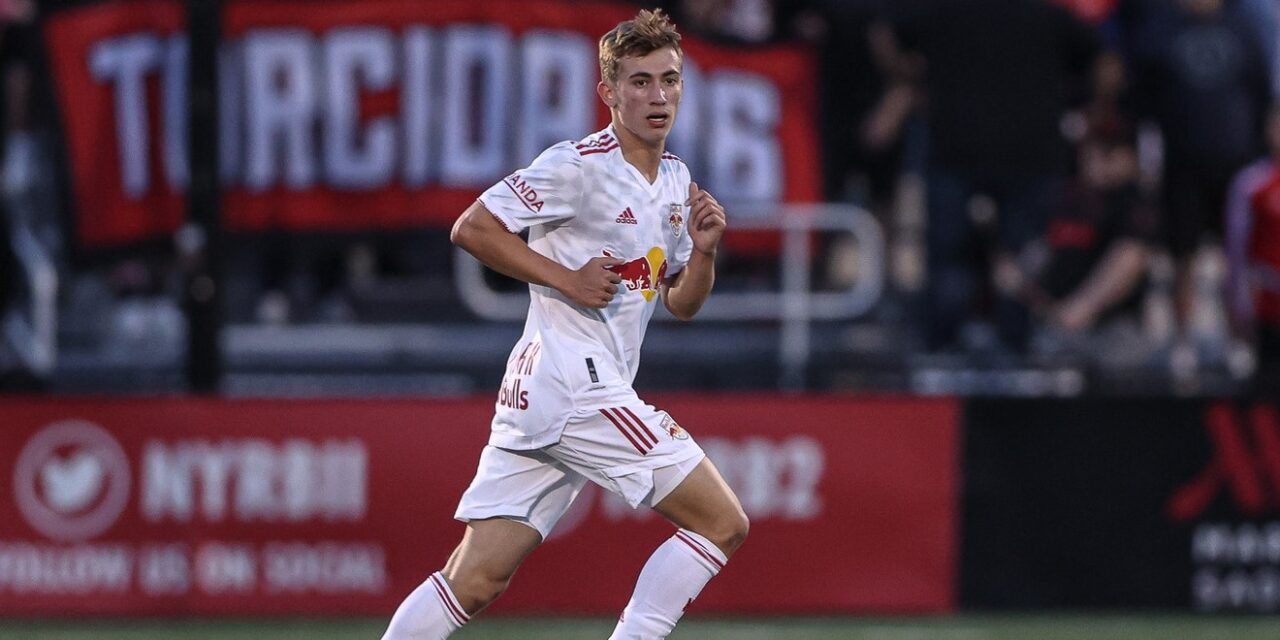 Red Bulls players’ Daniel Edelman and Caden Clark were ecstatic after the U.S. registered a 3-0 win over host Honduras in the Concacaf Under-20 Championship on Friday night.

Of course, you would be too if you were members of a team that qualified for the Olympics for the first time in 16 years as the semifinal victory clinched a spot for the Americans at the 2024 Summer Games in Paris.

“It’s unbelievable,” said Clark, who played the entire way at midfield in San Pedro Sula, Honduras. “To come Honduras in the stadium full of their fans, it was 18-20,000 fans and to go 3-0 in the first half was unbelievable. Unbelievable game from the from the guys. We rose to the occasion, and we were all prepared for it.”

There were similar sentiments from Edelman, who captained the squad and played the full 90 as well.

“Unbelievably proud,” he said. “Such an accomplishment for all of us. Honestly, I’m lost for words right now. It’s a huge achievement. We didn’t get there since 2008 and for our group to do we did on our field today it’s super special, a moment that we’re all going to remember for the rest of our lives.”

The Americans scored early and often in the first half, grabbing a three-goal halftime advantage by dominating the game in virtually every aspect. The Hondurans rarely had the ball in dangerous situations then.

“We knew we had to step on the gas and not let off,” Edelman said. “Getting that first goal was vital for us. And then we say next 30 seconds we have to stay tuned in and not give them any chance of hope that they can get one back. We keep pushing on them and stay on them. I mean, the noise was non-stop, but everyone was so tuned in mentally and we got the job done.”

The Hondurans forced the issue in the second half as the USA needed to play much more defense. The visitors, however, withstood every attack. The hosts became much more physical over the final 45 minutes. Jefryn Macias was given his marching orders for his second yellow card of the match in the 87th minute.

“We all know the game plan and stick together and don’t let get to us,” Clark said. “When things got tough in the game, we all came together and we all talked and relaxed and really took a moment so to be on the same page [when] things weren’t going well and get back on track. That was that was a big thing for us.”

“From the first game to say [we] started off well with that game,” Edelman said. “And throughout the rest of this tournament, we showed that we’re courageous and brave on the ball and no matter what the noise, the fans stuff being thrown in the field, that we’re still going to try and play and stick to our principles and our culture. That’s what we did tonight. That’s what got us and got us a win.”

The U.S. won’t have much time to bask in its glory as it will meet the Dominican Republic in the final on Sunday at 8 p.m. ET (FS1).

“We are relentless, and we’re going to keep going to the final and win.” 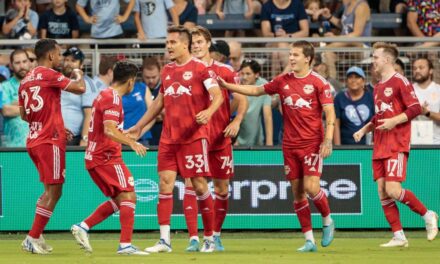