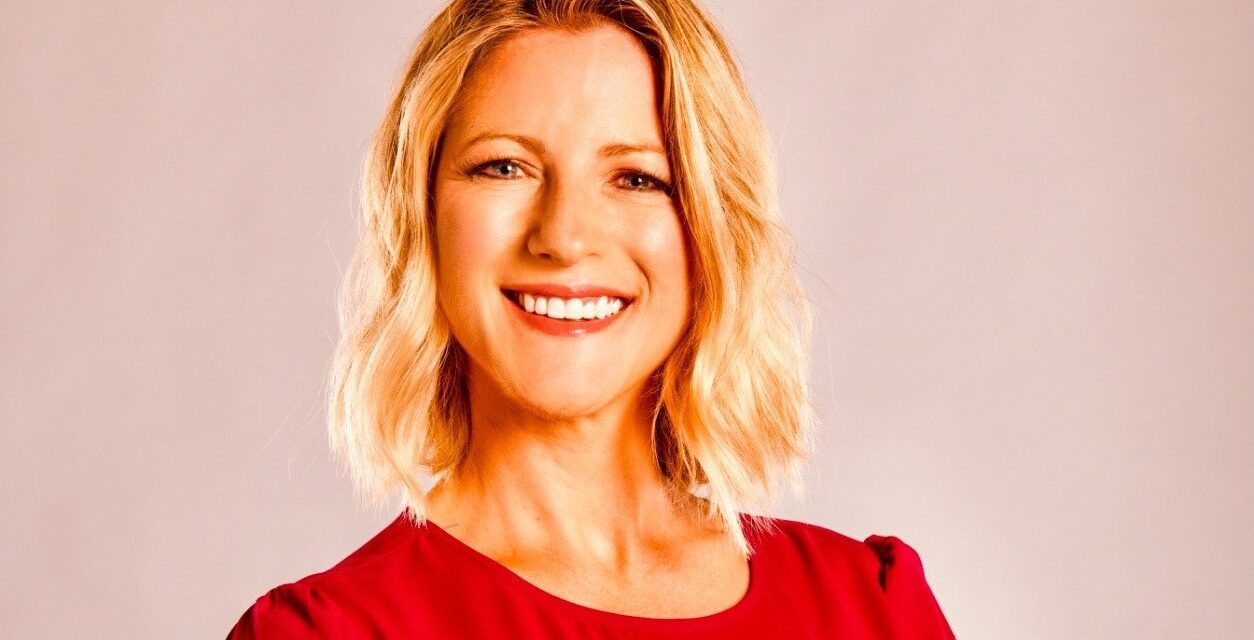 In 2005, Oatley became the first woman to call a match on British network radio and she continued making history in 2007 when she became the first female commentator on the BBC One’s flagship show, “Match of the Day.” Most recently, she has commentated on the UEFA Champions League and is lead play-by-play announcer for Sky Sports’ Barclays FA Women’s Super League coverage. She also calls Premier League matches for Sky Sports and the world feed.

“I’m so excited to be joining FOX Sports at this year’s World Cup,” Oatley said in a statement. “This will be my 16th major football tournament, and I’ve loved every minute of working on those events around the world. Teaming up with FOX Sports will be a new experience for me, and I’ve been told by various colleagues what a brilliant group of people they are to work with.”

David Neal, executive producer of the World Cup on FOX and vice Ppesident of Production for FOX Sports, welcomed Oatley to the broadcast team.

“Jacqui’s passion for the game and experience in calling matches at the highest level is truly remarkable and as we began evaluating play-by-play announcers, we knew we wanted Jacqui to be part of our team,” he said in a statement. “We’re thrilled to have Jacqui joining FOX Sports in Qatar and look forward to hearing her insights when the tournament begins on Monday, Nov. 21.”

MUM’S THE WORD: FIFA won’t comment on that venue bid, but what would the World Cup be without New York/New Jersey?

PARTING OF THE WAYS: Ramirez out as Costa Rica coach