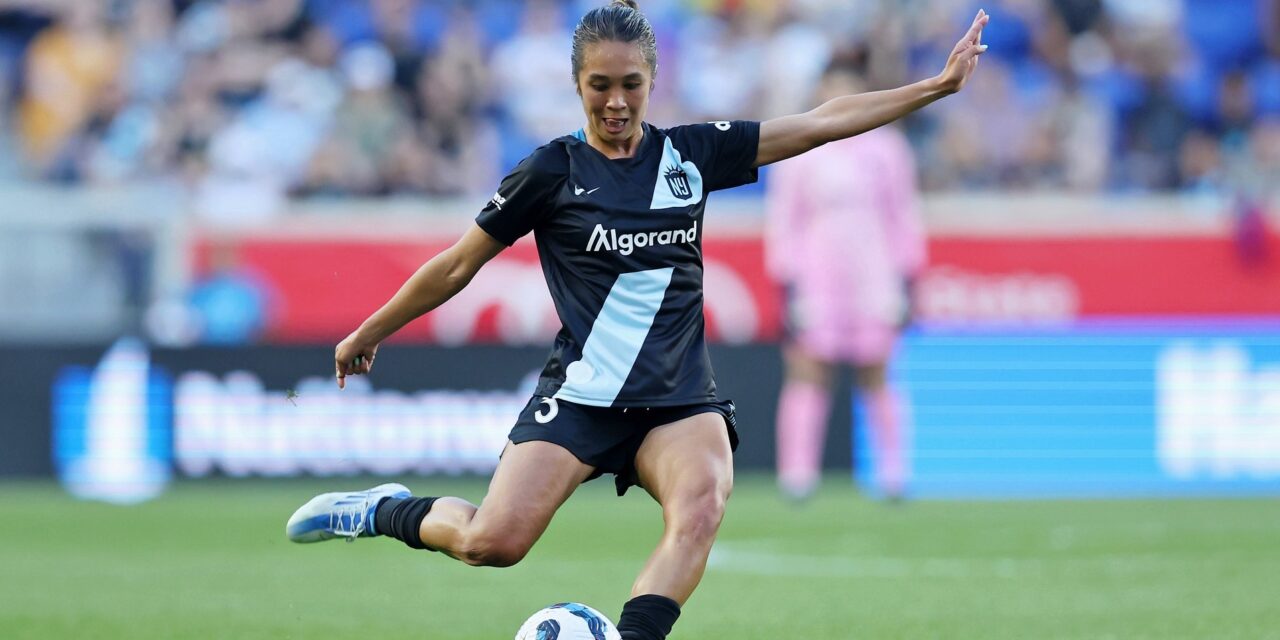 Winners will be selected via a fan vote. Voting for all categories will be open until Sunday, July 17 at 8 p.m. ET and the ESPYS will be held on Wednesday, July 20 at 8 p.m. ET on ABC.

Dydasco was the 2021 NWSL defender of the year. She made 24 starts for Gotham FC, winning more than 60 percent of her tackles. She also posted 49 clearances and 49 interceptions, the most of any defender in the league. The Honolulu, Hi. native earned team of the month honors five times during the regular season, most of any players this year.

This is the second consecutive season a Gotham FC player has been up for the honor after goalkeeper Kailen Sheridan was a finalist in 2021.

Gotham FC is back in action Saturday, July 2 when the Chicago Red Stars visit Red Bull Arena at 7 p.m. Fans also can catch the action live on Paramount+ in the U.S. and Twitch internationally.

YOU CAN BANK ON IT: Sky Blue FC partners with Provident Bank again