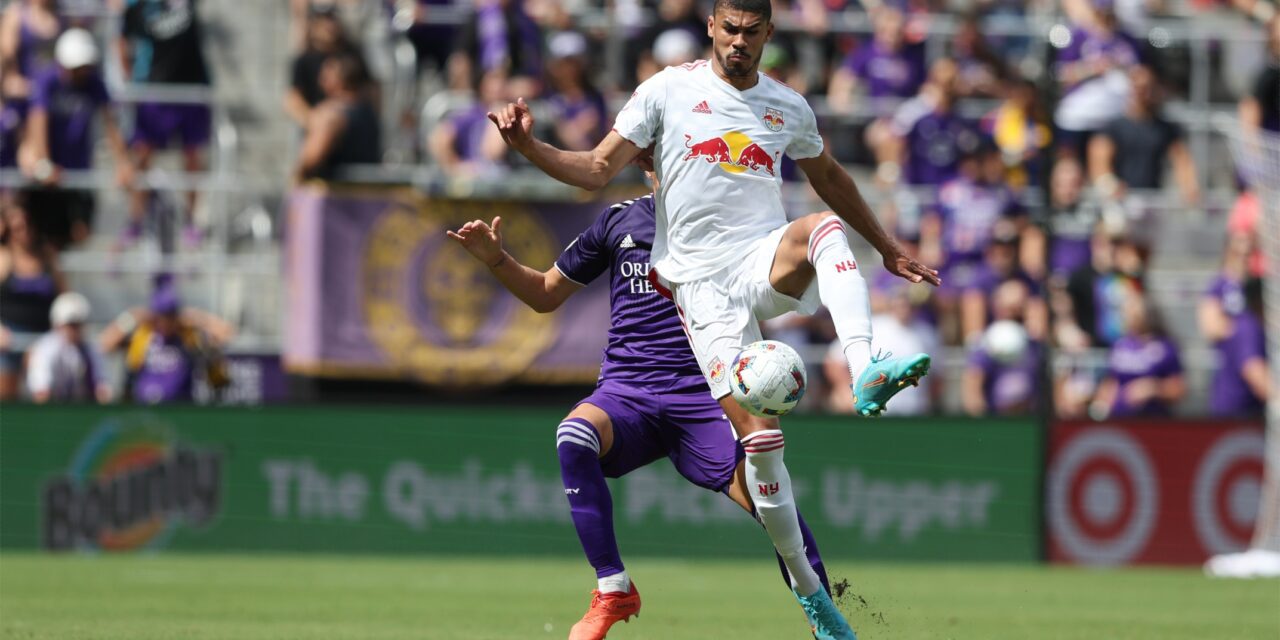 Ashley Fletcher hasn’t been productive at all with the Red Bulls. (Ray Seebeck-USA TODAY Sports)

Ashley Fletcher doesn’t have much of a future with the Red Bulls.

“I think the situation in the last few weeks show us with Ashley Fletcher,” Struber said after his team’s loss at LAFC on Sunday. “I think he [doesn’t] the biggest future here. I think right now … I [have] trust in Tom Barlow and Patrick Klimala. In the last few months what he showed us, also with his fitness situation, I think you cannot speak about the future.”

Fletcher, a 26-year-old forward on loan from Watford of the English Premier League, has played seven games, started three and accumulated 250 minutes. He hasn’t recorded a point.

He most recently played as a halftime substitute in a 2-0 defeat at Charlotte FC on June 11.

LEIPZIG BOUND: Clark transferred to Bundesliga side, but will play remainder of MLS season with Red Bulls

FOR OPENERS: Red Bulls to kick off season hosting Timbers and Savarese March 10