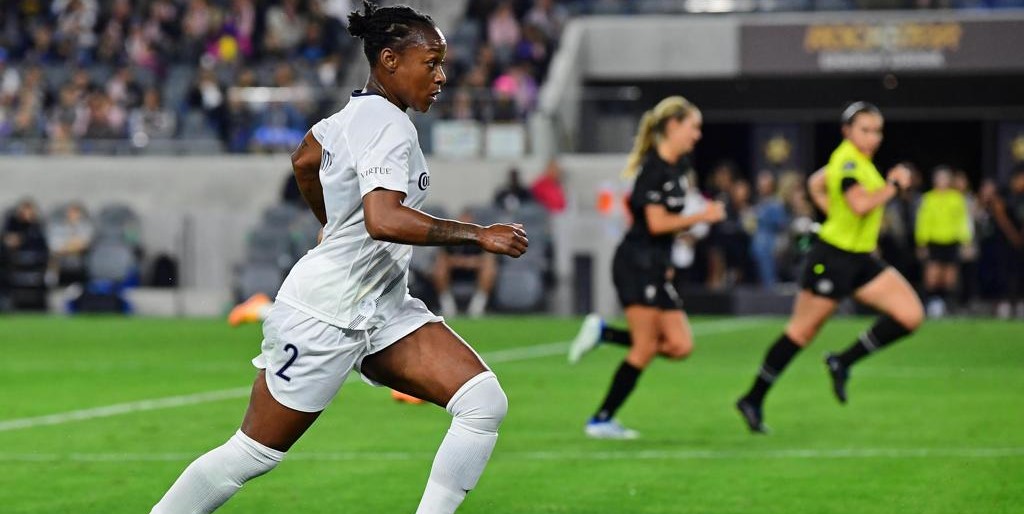 Only three days after being released by the North Carolina Courage, the veteran defender was claimed off of National Women’s Soccer League waivers by NJ/NY Gotham FC on Friday.

With North Carolina, she made four appearances and two starts during the 2022 regular season.

“Taylor is going to add another veteran presence to our team,” Gotham FC general manager Yael Averbuch West said in a statement. “She’s accomplished and versatile and has championship experience, which will go a long way as we continue to shape our culture.”

Smith, 28, is a seven-year NWSL veteran with two stops with the WNY Flash/North Carolina as well as a two-year stint with OL Reign (2019-20). She helped the Flash win the 2016 NWSL Championship as a rookie and has tallied two goals and four assists in her career.