Hertzog, who played with the Red Bulls from 2011-12, received a ball in the box following a corner kick and finished it into the top netting past goalkeeper Giannis Nikodopolidis.

The hosts opened the scoring in the 36th minute on a throw-in by Tom Brewitt that was pinballed around the box and eventually finished by Luka Prpa.

New York leveled right before the half in stoppage time. Jordan Adebayo-Smith made a run from the halfway line and collected a pass from O’Vonte Mullings and sent a shot into the net. Debayo-Smith’s goal was his second of the season, which moved him into a tie for the team lead with Jeremy Rafanello. It also was the sixth goal of his USL Championship career.

Hartford took the lead again in the 54th minute. The sequence started on a corner kick that was delivered to the center egde of the box. A deflected ball found Joel Johnson, who capitalized for this third goal of the season.

RBNYII again equalized again in the 70th minute. After being subbed on four minutes earlier, Illia Tyrkus worked himself in the box, received a pass from Mullings, turned and shot past keeper Austin Pack into the far post side netting. 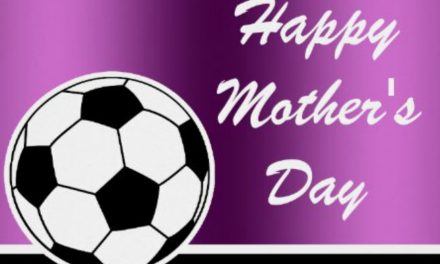