NEXT UP: NYCFC to host Revolution in Open Cup Round of 16 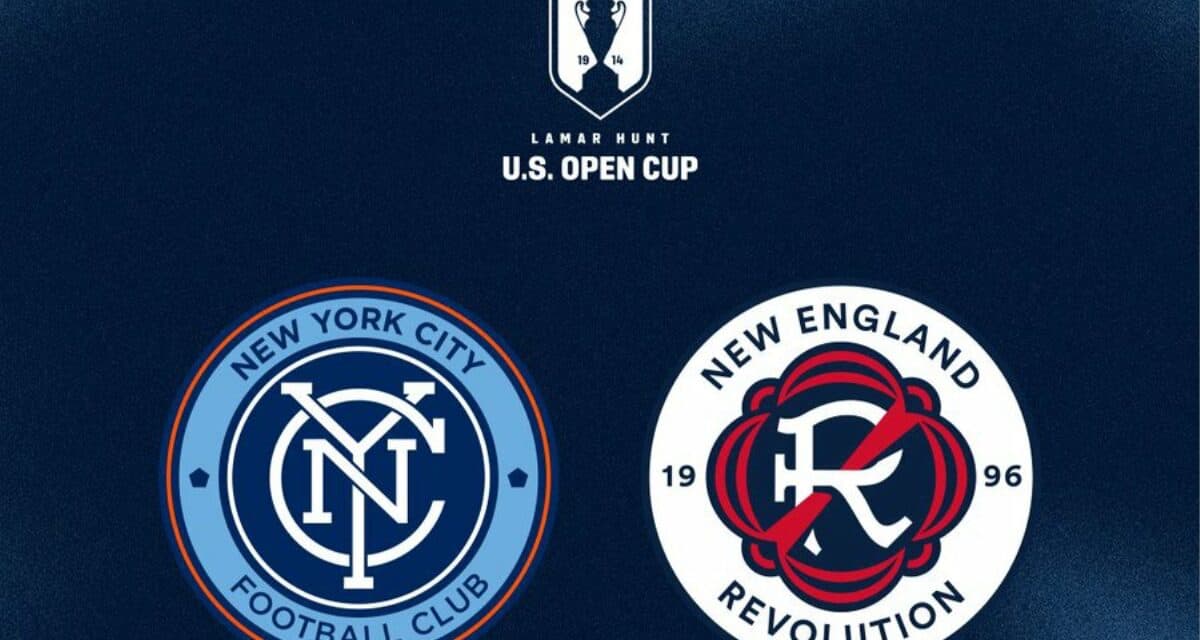 New York City FC will host the New England Revolution in a Round of 16 game in the Lamar Hunt U.S. Open Cup.

The match will take place at Belson Stadium on the campus of St. John’s University in Queens, N.Y. on May 24-25.

The final date and time to be determined.

Both teams won their Round of 32 encounters on Wednesday, with City securing a 3-1 win over Rochester New York FC at Belson and the Revs recorded a 5-1 victory over FC Cincinnati. 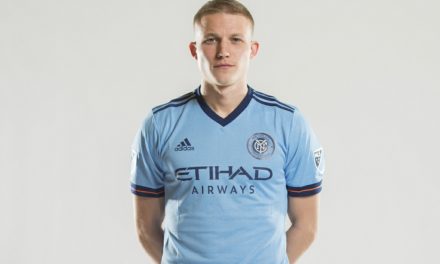 THIS TIE HAS A RING TO IT: Defensive midfielder lifts NYCFC to 1-1 draw at LAFC 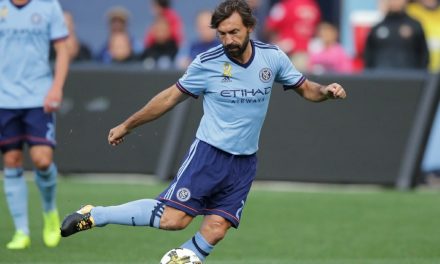 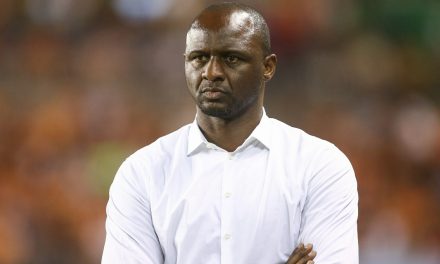