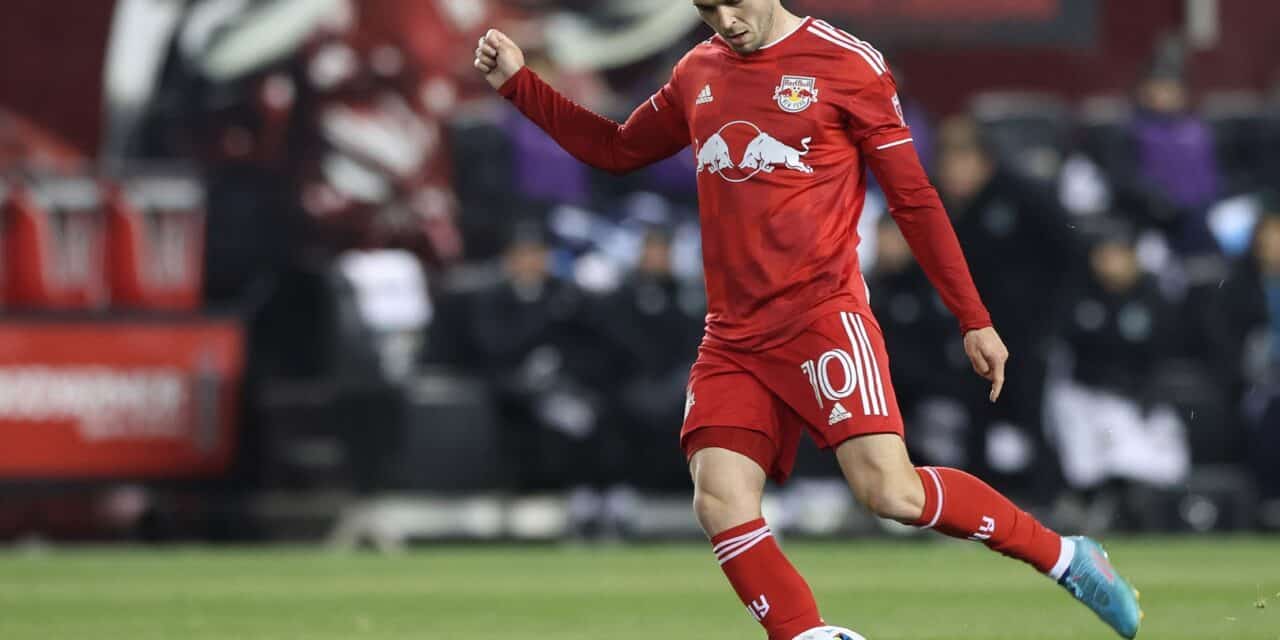 Lewis Morgan: “We’re going to be such a big problem for every team in this country and let you say obviously, maybe adds a little bit when you’re playing against one of your closest rivals.”(USA TODAY Sports)

This will be the third all-time meeting between New York and D.C. in Open Cup history, with D.C. leading in the series with a 1-2-0 mark. This will be the first meeting in the Open Cup between the two sides since 2009. The Red Bulls won their third-round matchup against Hartford Athletic, 2-1, on April 20. United defeated Flower City Union, 3-0, in its third-round match with forward Ola Kamara scoring a brace in the game.

“Everyone’s excited anytime a game comes around, but having it against one of your closest rivals, at least logistically and been able to play in the cup as well is always a different dynamic to the game,” midfielder Lewis Morgan said. “We’ve got a really strong record on the road this year, and we want to keep adding to that in every single competition, so it’s another opportunity for us to perform and get closer to winning that trophy.”

The Red Bulls have tied the MLS record for five consecutive road wins at the start of the season. In contrast, they are winless at home at 0-2-3. So, perhaps a cup match on the road isn’t the end of the world.

“We can take confidence from our performance and record on the road so far this year and just take confidence again from what we see every single day and that’s building the work week,” Morgan said. “We always going into games confident that we can get better as long as we stick to our principles.

“We’re going to be such a big problem for every team in this country and let you say obviously, maybe adds a little bit when you’re playing against one of your closest rivals.”

Red Bulls head coach Gerhard Struber said he will have “a little bit of small rotation” from Saturday’s 1-1 home draw with the Portland Timbers.

“We have to come on an outstanding level that we can come in the next round,” he added. “Right now with DC they have a clear identity.

“We know how they create in their build-up, how they create the pressing. We know they play very directly. They play also with a high aggression. This means that we have to come on our border to step into the next round. We have a clear plan right now in our hands, but now it’s the time to put the plan in the brain [for] the boys. We have time today and tomorrow morning that we find the right setup that can beat a massive opponent.”

The Red Bulls are unbeaten in their last five matches across all competitions, outscoring their opponents, 8-3, in those matches. Their defense has only conceded three goals on the road in MLS, which is tied for the lowest in the league.

Captain Aaron Long scored the game-tying goal in the Red Bulls’ 1-1 draw against the Timbers on Saturday. Long has recorded two goals in his career in the Open Cup, most recently the game-winning goal in the 2-1 victory over Hartford Athletic. He became the 36th player in franchise history to score double-digit goals during their Red Bulls career. Long is tied for second in MLS this season in goals scored by active defenders. 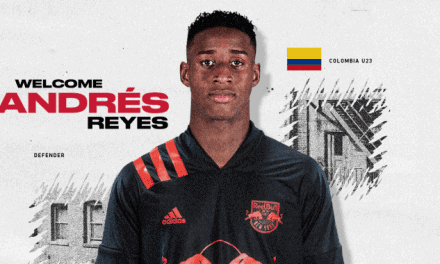 FOR THE DEFENSE: Red Bulls acquire Colombia U-23 center back Andres Reyes 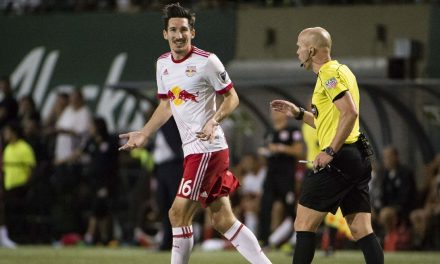 IN YELLOW PERIL: Red Bulls’ Wright-Phillips, Kljestan, Felipe and Davis are a card away from a suspension 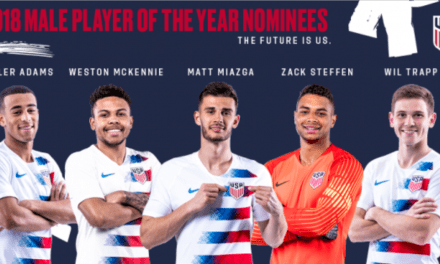 IN THE RUNNING: Adams one of 5 finalists for USMNT player of the year