NO TATY, NO GOALS: NYCFC play to scoreless tie with KC 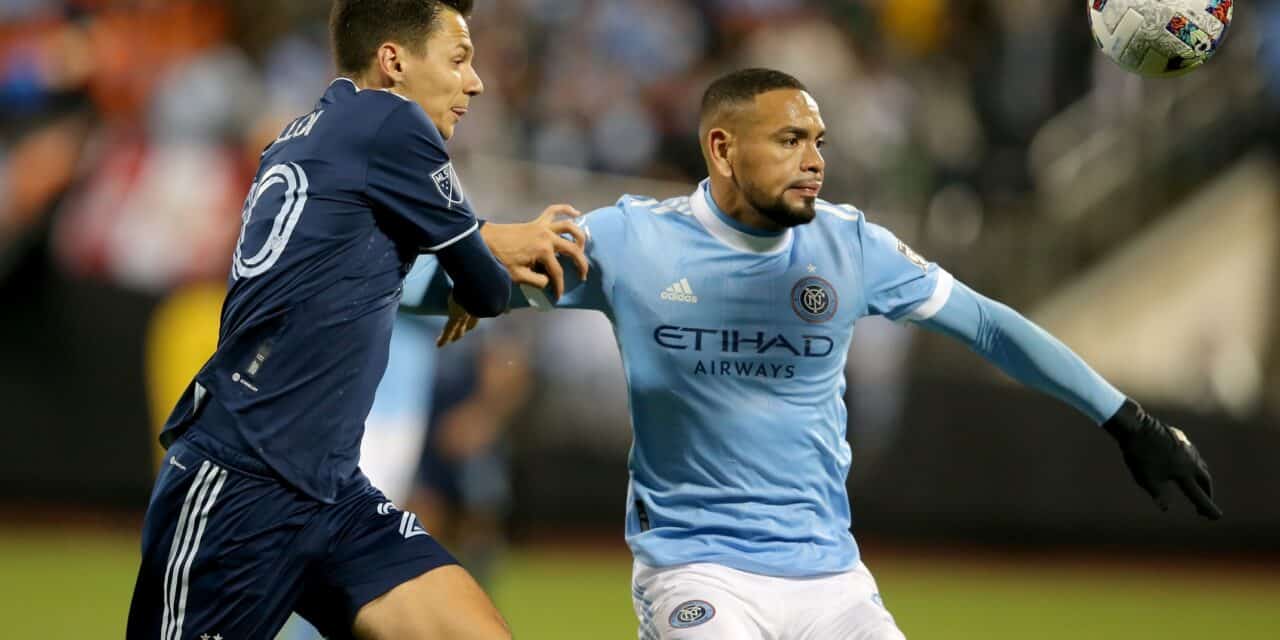 SKC earned its first road point of the season on a rain-soaked field.

There was no doubt that City missed Castellanos.

“We have to switch the play more, that is the main thing,” NYCFC head coach Ronny Deila said. “Of course Taty is an important player for us and he is different than what we have. But I think everybody did a good job when they played.”

But not good enough to put one shot away as Heber played in the Argentine striker’s place.

How it went down on a wet and windy night in Queens 📼 #NYCvSKC pic.twitter.com/OpNvoGMfb4

“Heber did a good job when he played,” Deila said. “He is very good at linking play. He didn’t get his chances today and that’s because we didn’t find him in the right position and put them up enough in the situation we wanted.”

Of course, Kansas City had something to say about NYCFC not finding the net.

“It’s not easy to draw at home but Kansas City is a tough opponent,” forward Talles Magno said.

“It was a complicated game. They played us pretty well and were pretty compact. But, we just can’t let our attitude dip in the middle of the games. We always have to keep our heads up high and think we can always change the results. That’s when the goals and the beautiful football comes.”

The Cityzens dominated possession, but could not get many serious shots against goalkeeper Tim Melia, an East Islip, N.Y. native. Melia recorded his fourth shutout of the season.

The visitors had the best opportunity of the match as NYCFC goalkeeper Sean Johnson dove to his right to knock Daniel Salloi’s close-range shot off the post and out of bounds.

Deila downplayed that the weather conditions had an impact on the match.

“It was perfect weather for football today,” he said. “The pitch was good as well. That is no excuse for why we did not win. I think it was an even game.” 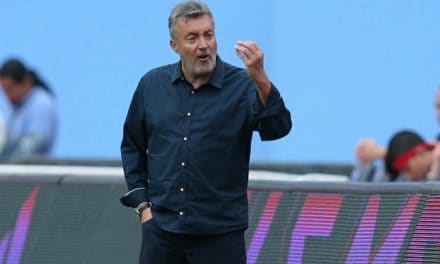 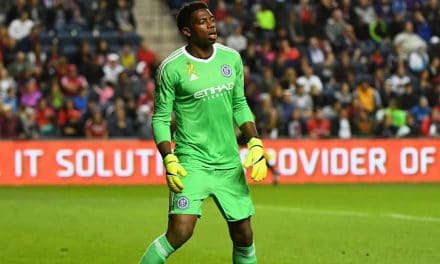 PLAYER OF THE WEEK: Johnson (8 saves) keeps NYCFC in the game 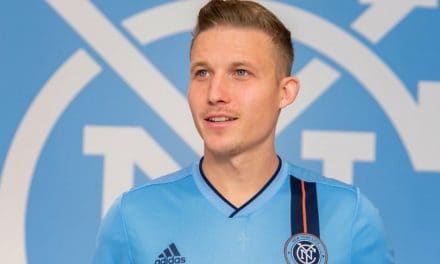