INTERNATIONAL FRIENDLY: Ecuador vs. Nigeria at RBA on June 2 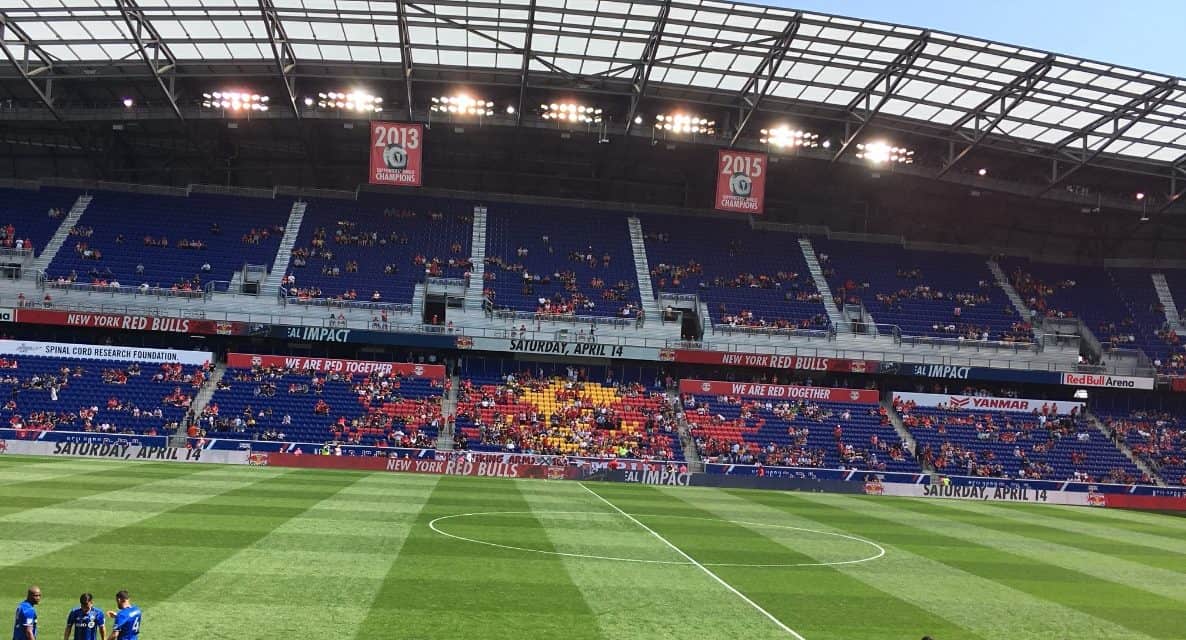 Red Bull Arena will host Ecuador and Nigeria for an internationally friendly on Thursday, June 2, the club announced Friday.

The international friendly will kick off at 8:30 p.m, ET.

Ecuador earned the final fourth spot for CONMEBOL in World Cup qualifying after tying Argentina, 1-1, its last qualifying match on March 29. Michael Estrada led Ecuador with six qualifying goals, tied for the sixth most. Ecuador will be preparing for the 2022 World Cup, as it has been placed in Group A alongside Qatar, Senegal and Netherlands.

Nigeria just missed out on a seventh consecutive World Cup appearance after tying Ghana, 1-1, on March 29 and missing the tournament on away goals. Ranked 30th in the FIFA rankings, the Nigerians have reached the Round of 16 in the World Cup three times, most recently in 2014. This will be the first time that both nations will play each other.

Before the match between Ecuador and Nigeria, Red Bulls II will take on San Diego Loyal for the first time in franchise history at 5 p.m. 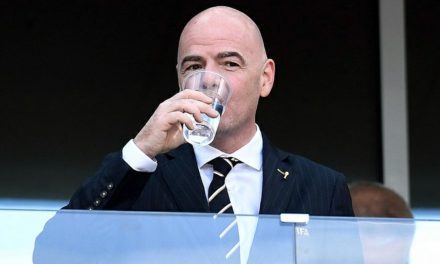 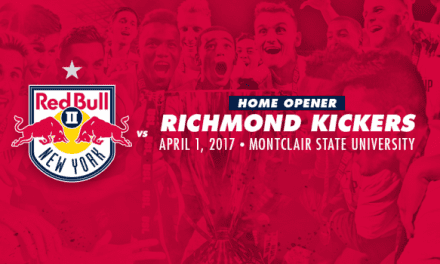 THE SCHEDULE: Red Bulls II to kick off USL season in Pittsburgh