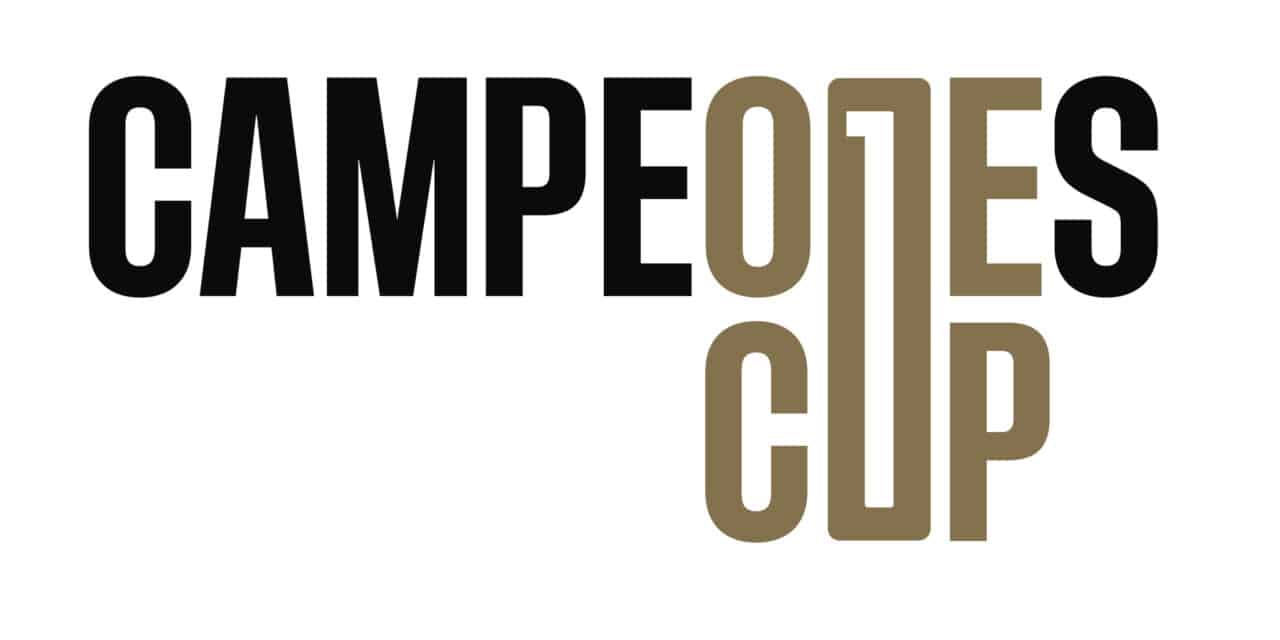 The competition is the annual clash between the reigning MLS and Liga MX champions.

LIGA MX’s Campeón de Campeones, which will be played this summer between Atlas FC (champion of the 2021 Apertura) and the winner of the 2022 Clausura regular season.

Campeones Cup, together with Leagues Cup, are part of a larger partnership between MLS and LIGA MX, launched in 2018.

In this spirit and as has been the case in previous editions of Campeones Cup, MLS and LIGA MX also confirmed they will host a community service project in New York City to give back to the local community as part of Campeones Cup. Details of the event will be announced at a later date. 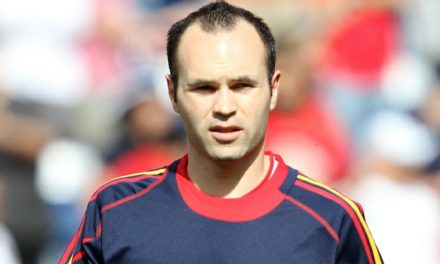 THE DOOR IS STILL OPEN: Report: NYC FC could be in Iniesta’s future 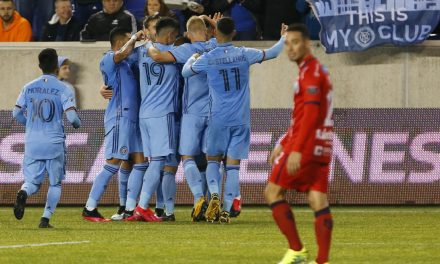 QUARTERFINAL BOUND: NYCFC wins, advances in CCL, in front of a meager crowd at RBA

THE SUNSHINE STATE: NYCFC will start and finish pre-season in Florida